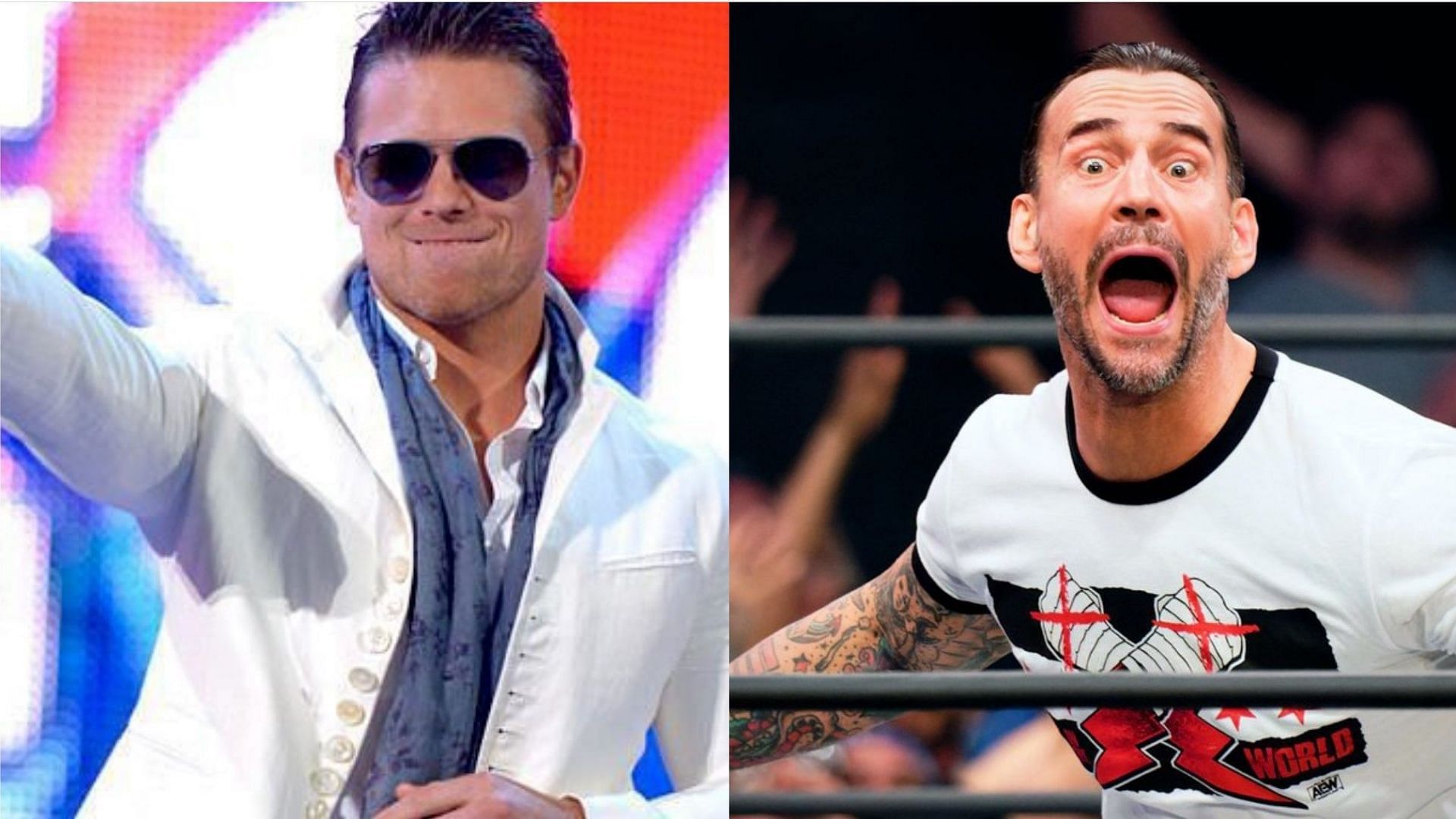 Booker T recently shared his thoughts on who ruled during the promo battle between CM Punk and MJF that went down on the Thanksgiving Eve episode of AEW Dynamite last week.

Friedman and The Straight Edge Superstar grabbed massive headlines all over the wrestling world when the two men referenced WWE stars to embarrass one another. From referencing The Miz to Triple H, the two AEW stars left no stone unturned in what turned out to be a rip-roaring war of words for 20 minutes.

On the Hall of Fame podcast, Booker T said MJF won the verbal altercation by a landslide. The WWE Hall of Famer stated that The Salt of the Earth went for the “throat,” as the comments he made about Punk were undisputed.

“Being in the ring with Punk, it was a moment. But I just must say, if I was scoring the verbal joust. If I was scoring it, literally from a point, counterpoint perspective, MJF would have won that thing by a landslide. And I’m not saying that because of any other reasons that MJF went hard. He went for the throat. The thing is what MJF said, and it’s crazy, I know, a lot of people might be on me about it, but everything that he said, it’s undisputed, as far as it being true,” said Booker T. 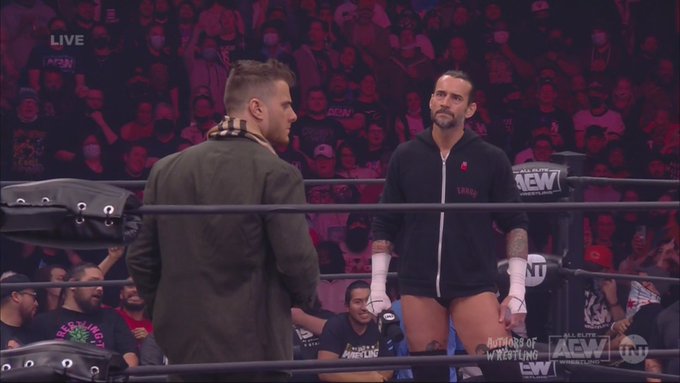 Booker T also gave his take on CM Punk calling MJF a ‘less famous Miz.’ The WWE veteran said it didn’t appear like a dig in comparison to a 25-year old rising star:

“I’m talking about, just say for an instance, comparing them, MJF to Miz. You know that has to be a backhanded slight on, you know, Miz getting to the WrestleMania and him not or I don’t know, maybe it’s a jig at him because I don’t know, Miz has been in movies, he’s been on Dancing with the Stars. Miz is a big star. Miz got a house in Hollywood Hills. Miz got his own TV show. Miz is a pretty big star. To be compared to Miz in a sense, I don’t know if that’s a jig or not,” Booker T stated.

CM Punk had another great outing on AEW Dynamite when he defeated Lee Moriarty in a singles match, thus extending his winning streak to 8-0. Soon after his victory, MJF rudely interrupted The Straight Edge Superstar and started taking shots at him.

Things escalated when Friedman name-dropped CM Punk’s dog, Larry. The former WWE Champion tried to lay his hands on MJF, but Wardlow came in his way to prevent the brawl.

Do you agree with Booker T’s statement? Sound off in the comments section below.

(While using quotes from this article, please add a H/T to Sportskeeda Wrestling)