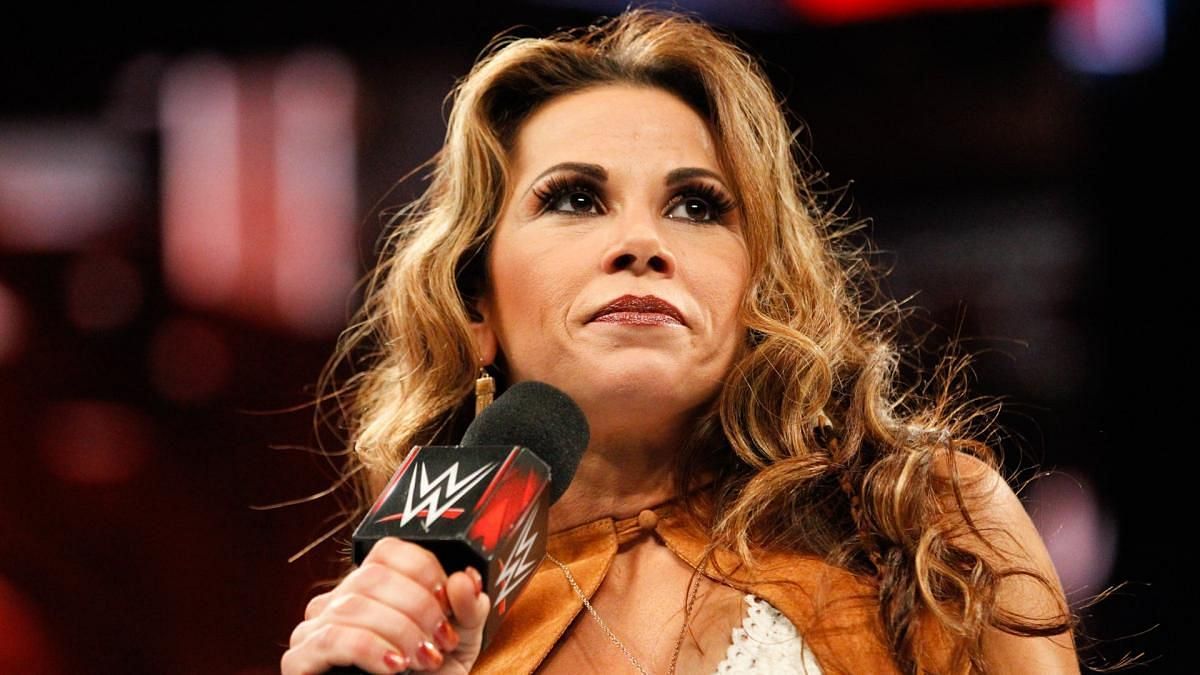 James and Deeb are two of the most highly-regarded performers in wrestling today. As such, many fans feel the two could steal the show if they happen to square off sometime down the line.

Serene Deeb recently sent out a tweet, terming herself as the “master” and proclaiming that all “kings” and “queens” in wrestling bow down to her. Responding to the AEW star’s tweet, Mickie James sent a befitting message. Check out Deeb and James’ exchange below.

“Many “kings” and “queens” in wrestling today…but they all bow down to the master,” tweeted Serena Deeb

Many “kings” and “queens” in wrestling today…but they all bow down to the master. 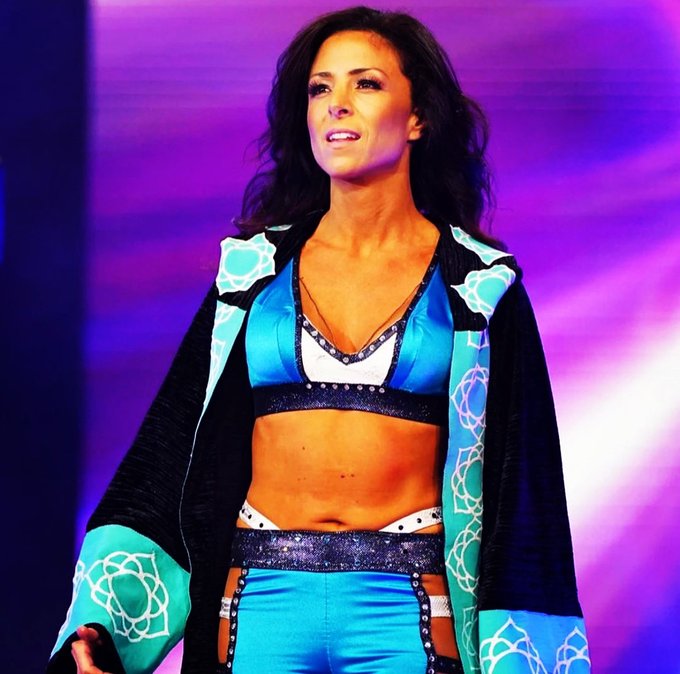 Many “kings” and “queens” in wrestling today…but they all bow down to the master.

“Siri has called me “Queen B**ch of the World” since 2018. The World,” tweeted Mickie James

One fan took note of the exchange between the two veteran performers and tweeted that if this could lead to a match between them in 2022. Mickie James responded saying she would like to see the bout happen soon.

Deeb and James previously wrestled in IMPACT Wrestling at the Knockouts Knockdown Special, where the latter came out on top in an evenly-contested bout.

On the October 9th episode of AEW Dynamite, The Professor of Professional Wrestling defeated Hikaru Shida, stopping the Japanese star from winning her 50th match in AEW. However, Shida got her revenge later in the month when she bested Serena Deeb in the first round of the TBS Championship Tournament.

This led to a vengeful Deeb interfering in Hikaru Shida’s match against Nyla Rose, costing her a chance to progress further in the tournament.

With the former AEW Women’s Champion heading to Japan in February, fans can expect her and Deeb to wrestle their rubber match shortly.

Do want to see Serena Deeb and Mickie James wrestle each other sometime down the line in AEW? Sound off in the comments section below.