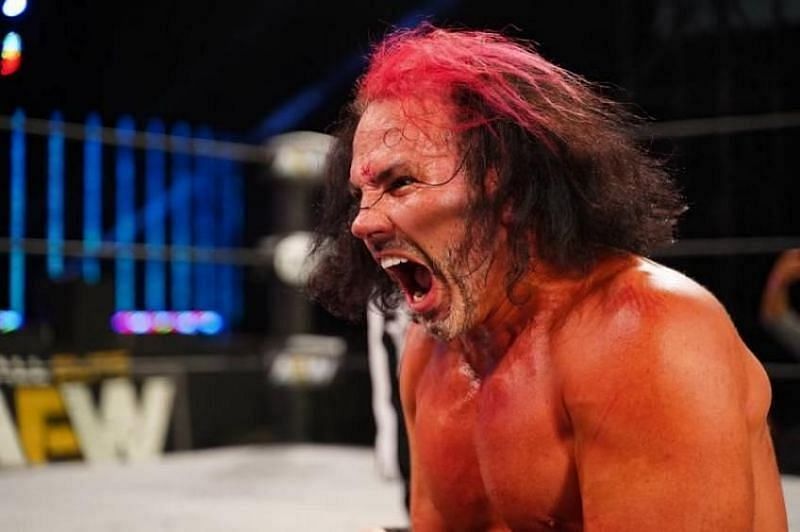 Matt Hardy hints at a major character change in AEW

It looks like Matt Hardy could be undergoing a possible character transformation in AEW sometime soon.

Since early 2021, the AEW star has adopted his legendary “Big Money Matt” persona, leading his stable Hardy Family Office. However, the gimmick failed to strike a chord with fans, with many feeling that his recently-concluded feud with Orange Cassidy was unnecessarily dragged on for months.

Matt Hardy recently sent a heartfelt message to Sting following the latter’s match on AEW Dynamite. In the comments section, a fan quizzed Hardy if viewers had seen the last of his “Big Money” character in AEW.

In response, the former WWE star tweeted that he intends to project his real self going forward on AEW’s programming. Hardy added that the company’s fanbase appreciates what’s “real” and that he’ll focus on being “authentic” on TV. Check out Matt Hardy’s tweet below:

I plan on gearing more towards “Matt Hardy” going forward. It seems the @AEW audience appreciates real, so I’ll focus on being more authentic. twitter.com/sassdaddy2/sta…

@MATTHARDYBRAND @Sting @AEW Are we done with “Big Money”?

I plan on gearing more towards “Matt Hardy” going forward. It seems the @AEW audience appreciates real, so I’ll focus on being more authentic. twitter.com/sassdaddy2/sta…

During his recent appearance on AEW Unrestricted, Matt Hardy discussed the dream opponent for his retirement match. Matt Hardy quickly named former AEW Champion Kenny Omega as his pick, saying he never had the chance to wrestle The Cleaner in a singles match.

Matt Hardy WILL NOT DIE. 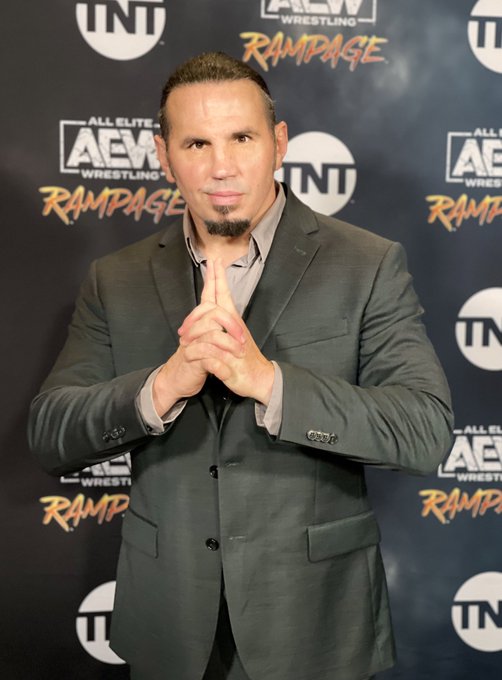 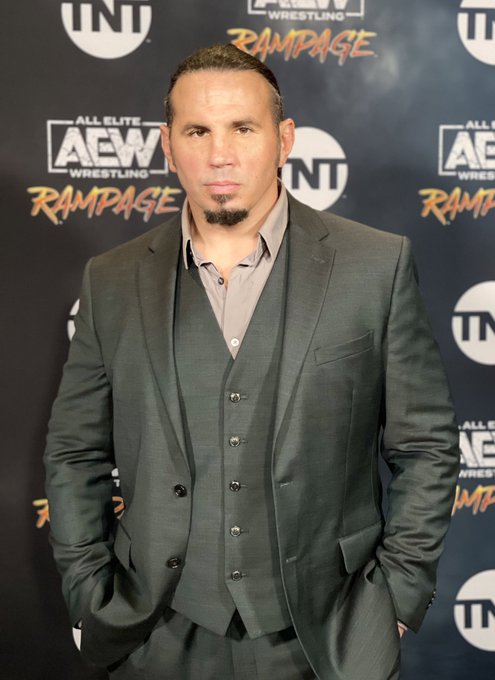 Matt Hardy WILL NOT DIE. https://t.co/jTd7oRQ4CO

Furthermore, Hardy also stated that Omega was one of the most talented in-ring performers in wrestling today.

“A dream retirement match would maybe be something against Kenny Omega. I can see that. I’ve never gotten to do a one on one with Kenny Omega and I think he is absolutely one of the most talented guys alive,” said Matt Hardy.

Since Hardy has teased a babyface turn in AEW, a feud against Omega would be easy to sell as the latter is one of the most despicable heels in the company. However, since The Best Bout Machine is currently out of action, fans will have to wait a little longer to see the match materialize.

Are you a fan of Matt Hardy’s “Big Money” persona in AEW? Would you like to see him work as a babyface in the company? Sound off in the comments section below.