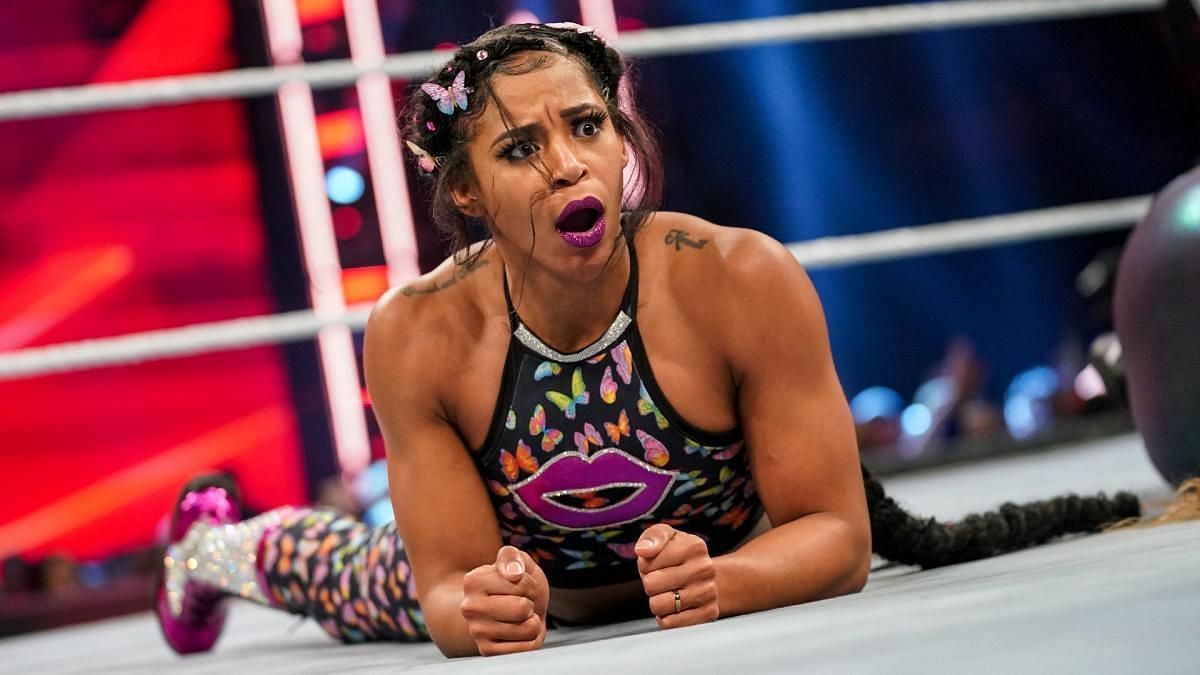 Former WWE writer Vince Russo is not a fan of Bianca Belair and Doudrop’s booking by WWE.

The latter has been feuding with the former RAW Women’s Champion for several weeks, and the two stars clashed in a match on Monday night. Belair ultimately won the bout by countout.

Russo was on Sportskeeda Wrestling’s Legion of RAW with Dr. Chris Featherstone this week to discuss the events that transpired on the latest episode of WWE RAW. In one highlight, the former WWE writer noted that he was baffled by the spot where Bianca Belair kicked out of Doudrop’s splash. Russo also mentioned that Doudrop should have ended the match with that move.

“First of all bro, we did a countout five minutes ago [on RAW],” said Russo. “We did a countout with Omos and AJ. But… she kicked out of the Splash? Oh, come on. Doudrop’s done. If you’ve got a woman that big and that athletic and she can’t win with a Splash, then how is she going to beat you? If the Splash doesn’t beat you, what’s going to beat you?”

Russo also suggested a new creative direction for the feud between Doudrop and Bianca Belair moving forward. He argued that the storyline needs more non-wrestling segments in order to heat it up.

“Matches aren’t enough,” Russo continued. “You can’t have Bianca Belair and Doudrop in a feud and every week is some kind of a match. That’s where they are falling short. There needs to be stories, there needs to be stuff outside of the arena, backstage. You can’t put them in the ring every single week.”

You can watch the full episode of Legion of RAW here:

The EST of WWE finally had the opportunity to settle things once and for all with Doudrop this week on RAW. But the woman once known as Piper Niven quickly gained the upper hand after she blindsided Belair during her entrance.

Once the two stars entered the ring, they delivered plenty of exhilarating action. Belair kicked out of a splash and tried to get Doudrop on her shoulders for the K.O.D. But the Scottish powerhouse escaped and decided to get counted out. She then mocked the former SmackDown Women’s Champion from the ramp. Based on the inconclusive outcome, it’s clear that this feud is far from over.

Do you agree with Russo’s comments about Bianca Belair’s feud with Doudrop? Sound off below.