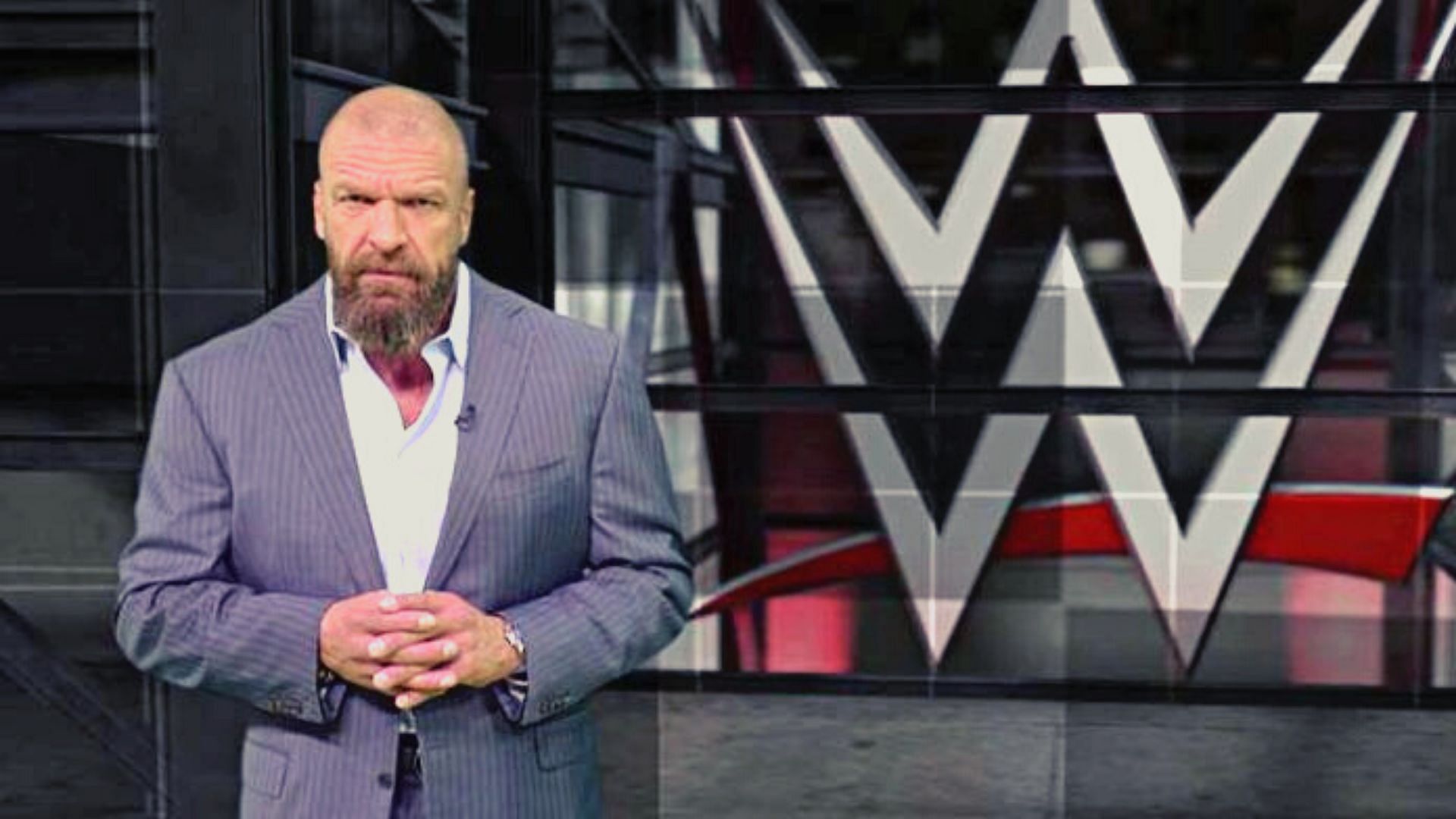 WWE Tough Enough could be on its way back based on the company’s recent trademark filing.

As reported by Fightful, WWE filed for a new trademark on ‘Tough Enough’ with the United States Patent and Trademark Office (USPTO) for merchandising purposes.

The description for the trademark filing can be found below:

The history of WWE Tough Enough

WWE introduced Tough Enough in 2001 as a reality show that featured competitors who received professional wrestling training. The show’s winners earned a WWE contract, with the first three seasons airing on MTV.

The Miz and John Morrison are inarguably the most successful talents to emerge from the MTV era of Tough Enough. While they didn’t win in their respective seasons, the former tag team partners impressed officials enough to secure deals with the company.

WWE revived Tough Enough in 2011 for the USA Network, which had Stone Cold Steve Austin as the host.

The sixth and final season of the reality series happened in 2015, and it featured a star-studded cast. Chris Jericho, Renee Paquette, The Miz, and Byron Saxton served as hosts, while Daniel Bryan and Paige were the judges.

In case you didn’t know, the likes of Maven, Chelsea Green, Sonya Deville, Mandy Rose, and Velveteen Dream were Tough Enough contestants before they appeared on mainstream WWE television.

3 years ago @WWE_MandyRose and I met @realpaigewwe as our judge on WWE Tough enough, a few… instagram.com/p/BhYIny8geCD/

WWE has reportedly changed its recruitment policies of late as the focus is on hiring young and larger performers who don’t necessarily belong to wrestling backgrounds.

Could the company be planning another Tough Enough season to attract fresh talent? Only time will tell what WWE’s latest trademark filing means, but it’s undoubtedly an interesting move following Triple H’s recent announcement of a new program.