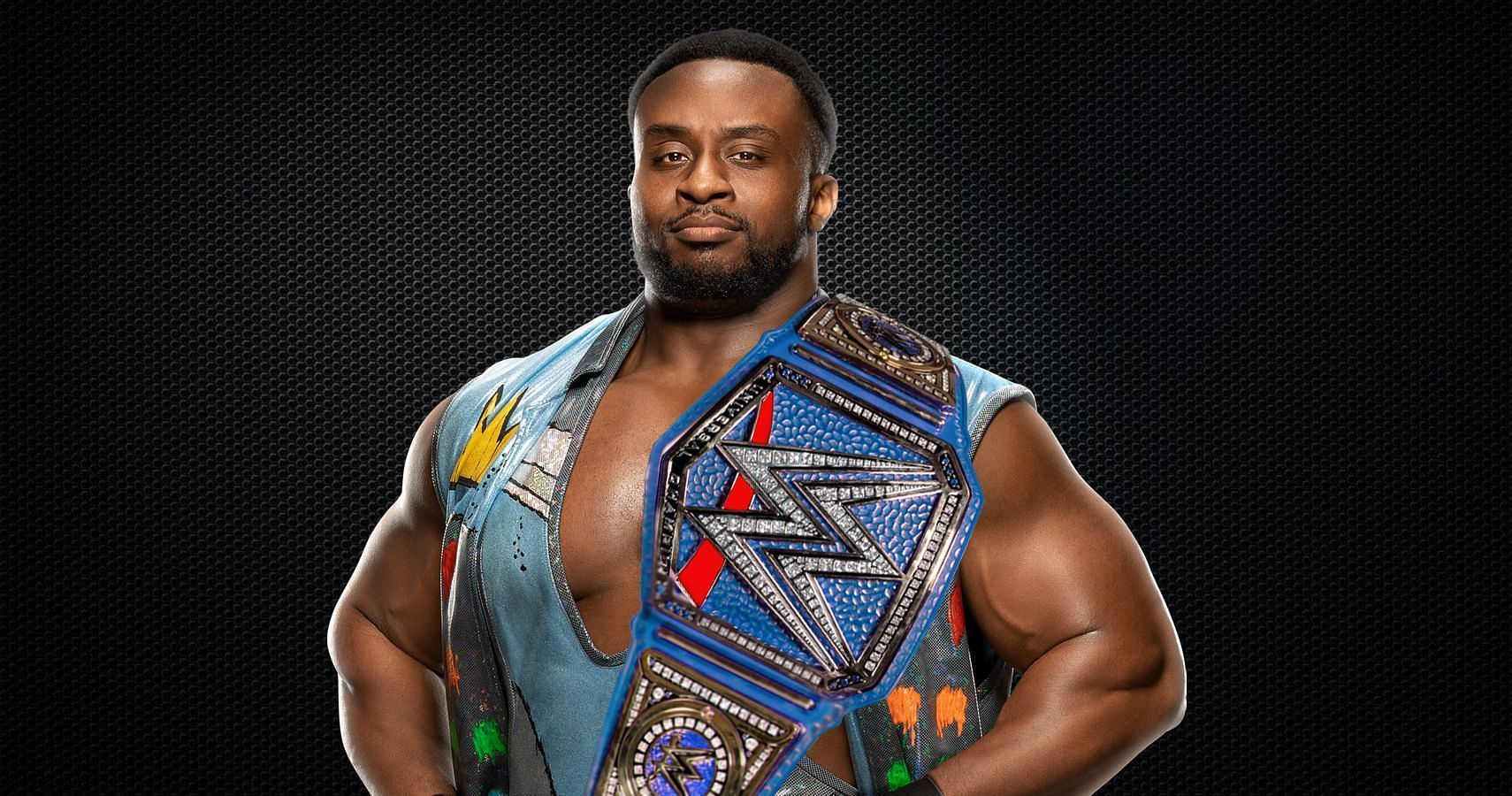 WWE Champion Big E and The New Day put a lot of effort into their Survivor Series 2021 outfit. The new gear Big E wore was inspired by Seinfeld.

Big E’s look was created by his friend and graphic artist Jonathan Davenport. Davenport has been designing gear for the Big E since 2015.

In an interview with The Illuminerdi, Big E spoke about his WWE gear and the thought process behind it (H/T: Wrestling Inc):

“What I love with Johnny is often times I’ll just send him loose ideas. I wanted to do a bunch of odes to hip hop because I’m a hip hop head, and so the first thing we did was – a lot of people don’t know this album but it’s an incredible album called Below The Heavens by Blu & Exile – so the gear, that blue gear that I’m wearing when I win Money In The Bank, that’s an ode to Below The Heavens. The jacket, you get that even more because the jacket has the tracks listed.”

Big E also spoke about The New Day’s ring gear, which was a homage to The Fugees’ 1996 album, The Score. He talked about how Davenport takes a loose idea, researches it, and eventually creates the final concept.

The WWE Champion revealed how every gear doesn’t make it to the ring. The WWE Champion admitted it happened to them and said they believe in asking for forgiveness rather than permission:

“I don’t know if people can really see it, but on [the current] jacket that I’m wearing for The Score gear, [there are] these little helicopters, which is an ode to a Fugees music video.”

At Survivor Series 2021, Big E lost to Roman Reigns in a huge showdown.

Since capturing the WWE Title, Big E has defended against former champion Drew McIntyre. The pair had an incredible match at Crown Jewel 2021, and Big E secured the win.

This moment between Roman Reigns and Big E was cool as fuck.

This moment between Roman Reigns and Big E was cool as fuck.

The New Daystar captured the WWE Title by cashing in his Money in the Bank contract on Bobby Lashley.