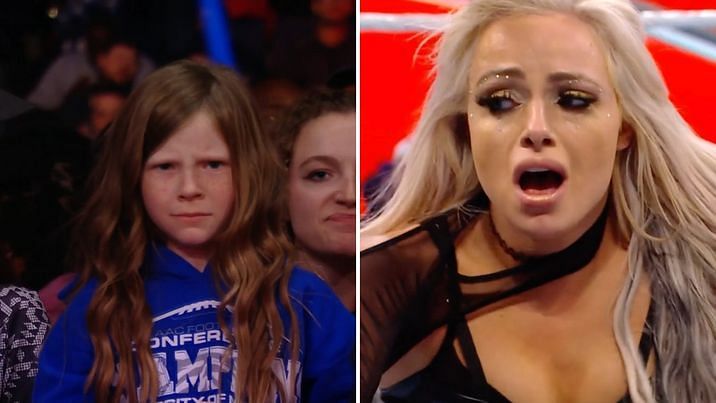 While Liv Morgan fans were heartbroken after Monday Night RAW went off the air, none were more disappointed than the one young fan in attendance, now dubbed the “Liv Girl” on social media.

Morgan faced WWE RAW Women’s Champion Becky Lynch in the main event of Monday’s episode in Memphis, TN. While the match went back-and-forth for most of the contest, she showed her resilience and refusal to be pushed around by her more experienced opponent.

However, Lynch rolled up Morgan, grabbing the bottom rope in the process, securing the win, and retaining her RAW Women’s title. 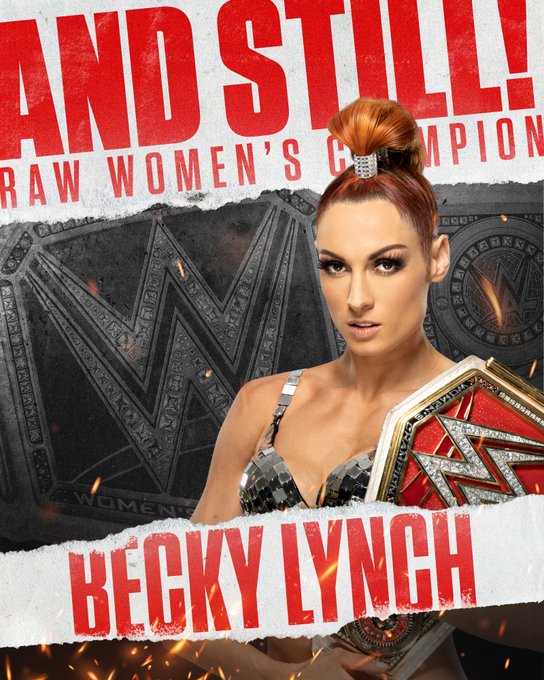 While fans everywhere were frustrated, one girl in attendance caught the eye of WWE cameras. The little girl, who was cheering Liv Morgan just moments ago, was clearly upset about the result. Her “angry face” is sure to make WWE fans recall the now-famous “Angry Miz Girl” from years ago.

Liv Morgan saw WWE’s post regarding the young girl and responded to it. She retweeted the original tweet of ‘Liv Girl’ with the caption, “I love her.”

While she is no longer a part of WWE, Ruby Soho (fka Ruby Riott) still supported her close friend Liv Morgan on social media after the latter’s devastating loss on Monday Night RAW.

In her short tweet, Soho said that regardless of the outcome, Morgan is a star. She also suggested that her former teammate’s time in the spotlight had only begun.

During her time with WWE, Ruby Soho was the leader of The Riott Squad, where Morgan and former superstar Sarah Logan joined her.

What do you think of Liv Morgan’s loss on Monday Night RAW? Do you think the “Liv Girl” will become the trendiest new meme? Let us know your thoughts on all of this in the comments section below!