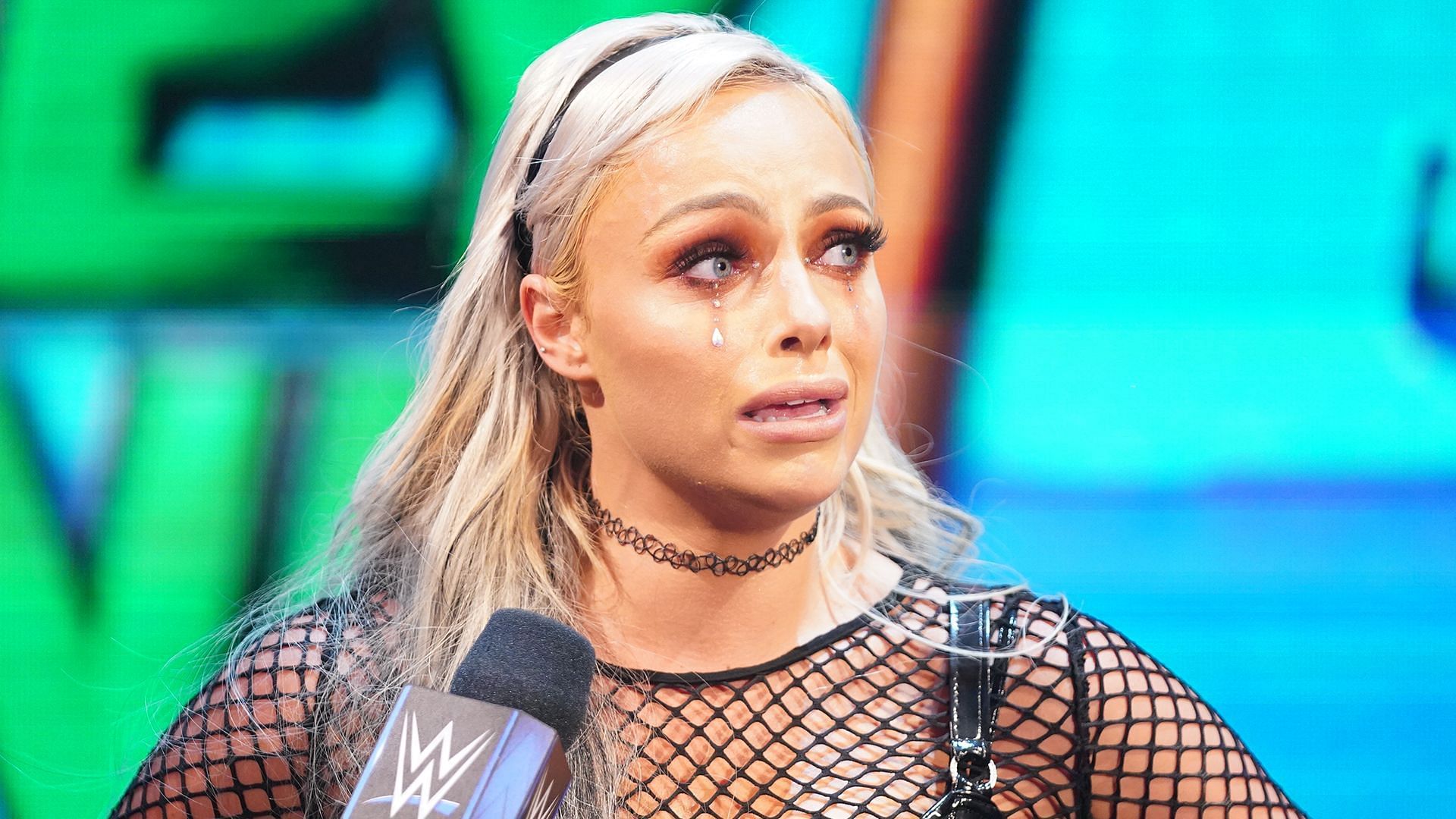 Liv Morgan has taken to Twitter to share a screenshot of her conversation with WWE Hall of Famer Trish Stratus ahead of tonight’s episode of RAW.

Morgan is set to take on ‘The Man’ Becky Lynch for the Raw Women’s Championship on the red brand. The match is taking place on an auspicious date. 17 years ago today, Trish Stratus and Lita made history by main eventing Monday Night RAW for the WWE Women’s Championship.

Liv Morgan received a congratulatory message from Stratus as she looks to capture her first title in WWE when she collides with Big Time Becks. 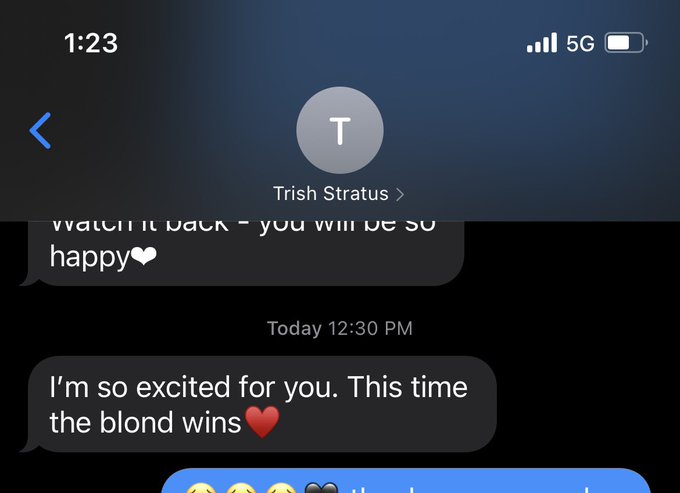 Trish Stratus and Lita paved the way for current female stars such as Charlotte Flair, Sasha Banks and Becky Lynch. They’re regarded as two of the greatest female performers in WWE history and their history-making bout will always be remembered.

While Stratus was unable to defeat her best friend that night, she’s confident that Liv Morgan will walk out with the win.

U guys have been with me through every single step of this crazy journey.. tomorrow, I make you proud 🖤✨ 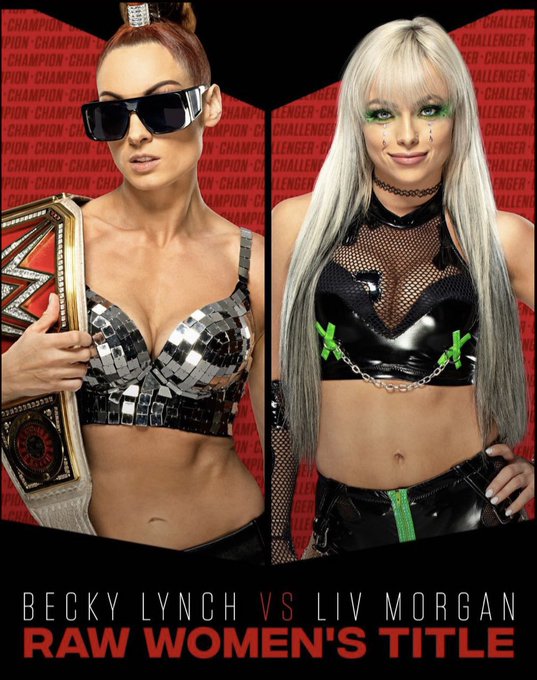 U guys have been with me through every single step of this crazy journey.. tomorrow, I make you proud 🖤✨ https://t.co/Yi9kiX0nmV

Liv Morgan is a rising star in WWE, and she has the potential to be a major one in the years to come. The WWE Universe is firmly behind her and many fans are rooting for her to win the title tonight.

Last week, she pinned a member of Becky Lynch’s team to win the match, and this time, Lynch could be the recipient. The Man has been champion for over 500 days during her active days in WWE, so defeating her won’t be easy.

Dethroning Becky Lynch will be a career-defining moment for Liv Morgan and it’ll make her the new face of the RAW women’s division. However, with Royal Rumble and WrestleMania only a few months away, it’s highly unlikely that Lynch will drop the title so soon.