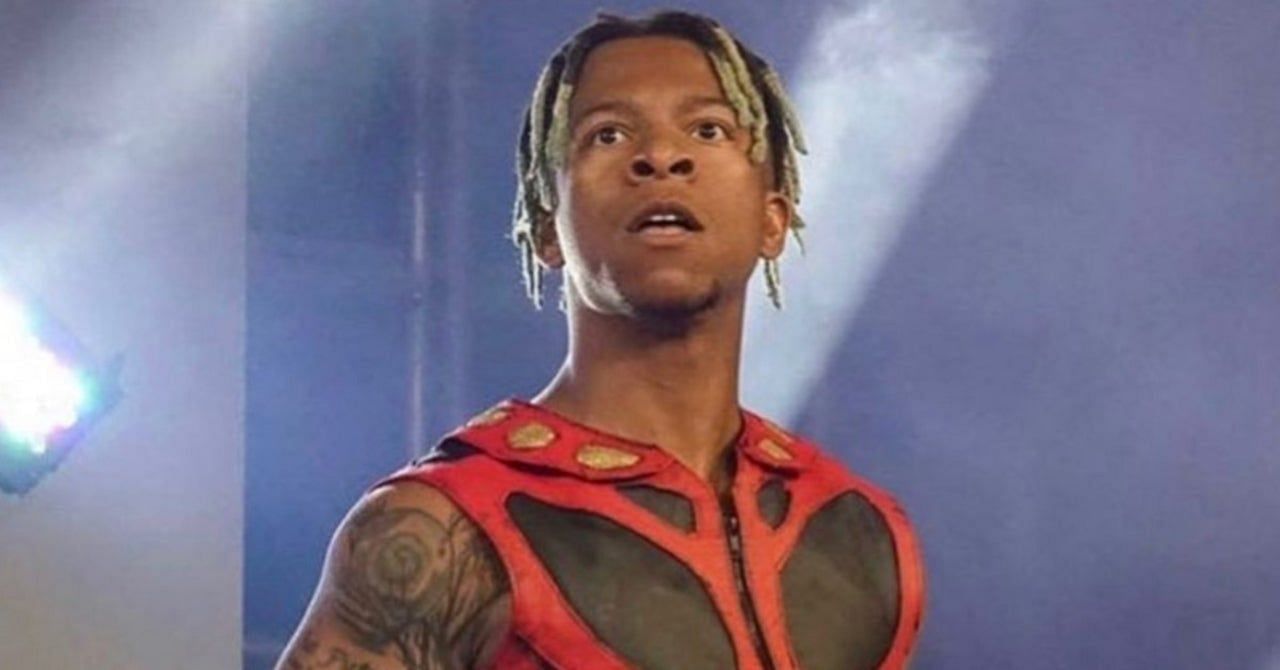 Lio Rush was let down by Dante Martin on the latest episode of AEW Dynamite. The Man of the Hour took to Twitter to express his disapproval of his former partner’s decision.

Over the last couple of weeks, Dante Martin has been getting offers from other groups and factions, mainly Team Taz. The 20-year-old’s exploits inside the ring, as well as his raw talent and athleticism, have made him a fan favorite. Team Taz approached him twice to join them, and on AEW Dynamite, the Top Flight member acquiesced.

This came as a major shock to Lio Rush, who mentored Dante Martin since the former signed for AEW. The duo had excellent tag team matches against Lee Moriarty and Matt Sydal, and more recently, the Acclaimed.

Their burgeoning partnership must have stung Lio Rush even more, as he expressed his feelings on Twitter.

…WHY? Literally why? @lucha_angel1. #AEWDynamite @AEW

Team Taz already comprises FTW Champion Ricky Starks, Powerhouse Hobbs, and Hook. With Dante Martin in their ranks, they have added one of the hottest prospects in all of wrestling.

It seemed his immediate future was with Lio Rush, but after Martin signed the contract with Team Taz, we are probably heading towards a future singles clash between the two.

Lio Rush has been an excellent signing for AEW

Lio Rush was hella underrated and under appreciated. Should of been the IC champ. Massive potential and personality.
1:43 AM · Oct 21, 2020
3
1

Lio Rush was hella underrated and under appreciated. Should of been the IC champ. Massive potential and personality. https://t.co/yQWMHleuKI

Lio Rush was restricted to a managerial role in WWE’s main roster, and many were unfamiliar with his in-ring talents.

Upon his release, Rush made appearances for several promotions, including NJPW. He made his AEW debut at Double or Nothing 2021 in the Casino Battle Royale but was unfortunately injured.

Although he announced his retirement soon after his maiden AEW appearance, Tony Khan announced that Lio was #AllElite.

Lio Rush has got a chance to showcase his in-ring talent again, and fans have quickly started to cheer for him. His popularity has allowed AEW to make him the babyface in the current storyline as a testament to how quickly he has impressed everyone.