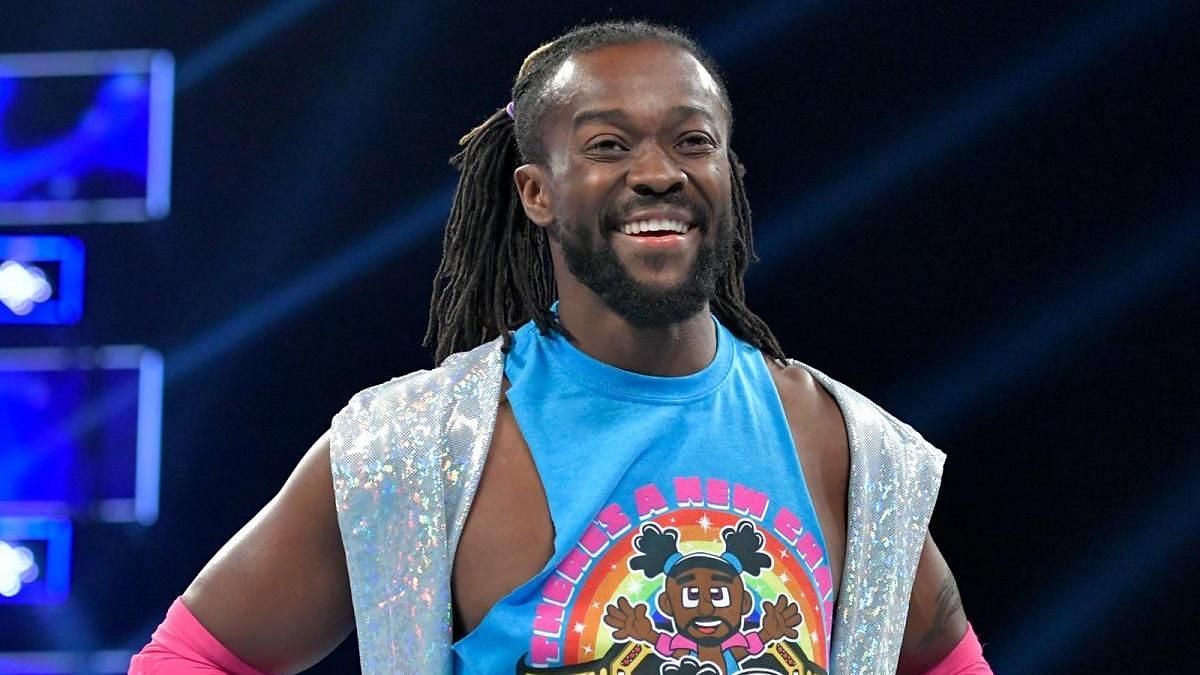 Kofi Kingston welcomes his third child to the world

WWE Superstar Kofi Kingston took to his social media account to reveal that he, along with his wife Kori Campfield, have welcomed their third child.

Kofi Kingston posted a few pictures of his newborn, one including his whole family, and wrote a heartwarming caption for the newborn.

In his caption, Kofi Kingston wrote how grateful he was to have such an incredibly strong and resilient wife. The former WWE Champion also revealed the name of his newborn daughter, Lotus Selene Sarkodie-Mensah.

“She’s here…Witnessing @earthmamarising give life to our precious baby girl left me in awe. The entire experience was both a reminder and reinforcer of how grateful I am to have such an incredibly strong and resilient wife. Our tribe grows larger as our familial bond grows even stronger! Lotus Selene Sarkodie-Mensah, was born at home late Tuesday night, weighing 6lbs 2oz and 19.5”long. Welcome to the world, my little love!”

Several famous personalities from the pro wrestling world reacted to the news and congratulated Kofi Kingston and his wife.

The Kingston family named their baby girl, Lotus. In the first picture it can be seen that the child is sleeping on a bedsheet with her name printed on it.

Kingston and Campfield have been together for a long time, and have shown every bit of love and support for each other through the years. The duo have three kids together, Khi, Orion and Lotus.

Uso nearly bent the knee to Woods after the match but was interrupted by Roman Reigns, who ambushed The New Day members.

WWE later went on Twitter to report that Kofi Kingston suffered a sprained MCL after the assault from Roman Reigns and co. The injury could’ve been a part of a storyline in order to have Kingston attend the birth of his child. However, if the injury turns out to be legimate, expect the former WWE Champion to be out of action for a while.