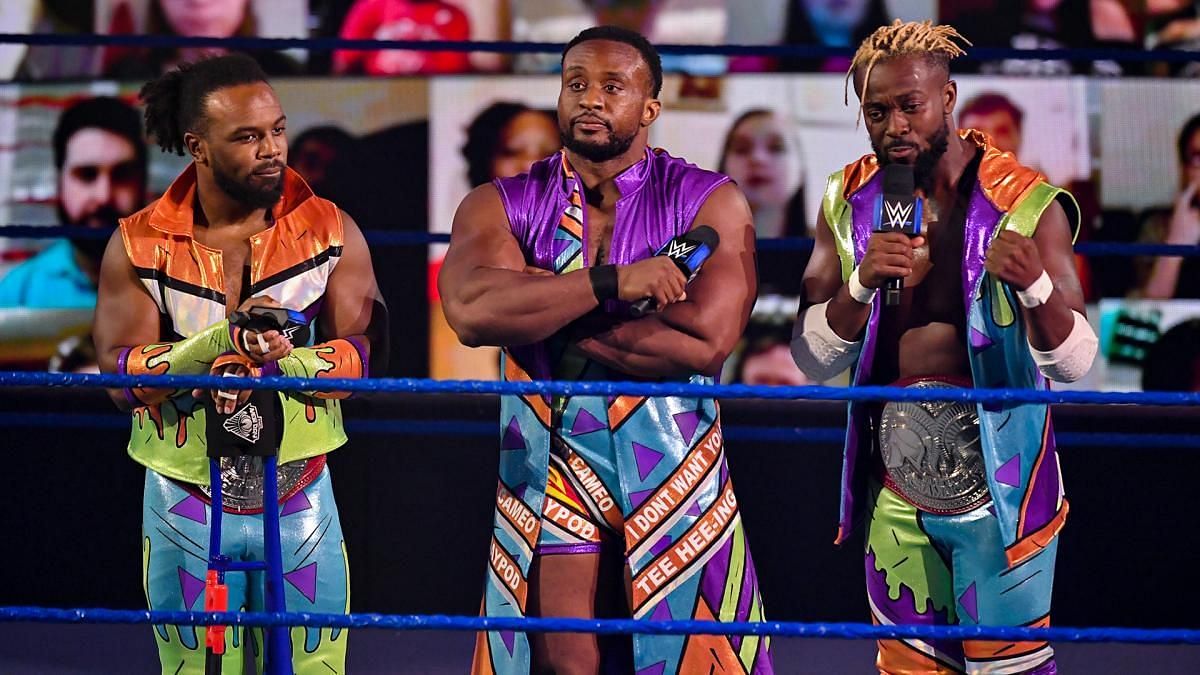 Former WWE Champion Kofi Kingston has addressed the possibility of New Day possibly wrestling each other in a triple threat match.

The trio has had tremendous success, and WWE recognizes them as the greatest tag team in company history. They have held multiple championships together as a group and as individuals. Big E is currently enjoying his first reign as WWE Champion while Xavier Woods recently won the King of the Ring tournament.

During an interview with Cerrito Entertainment, Kofi Kingston shared his thoughts on the three stars possibly battling each other in the ring. He shut down the idea of that happening, stating that The New Day loves seeing each other succeed.

“There are no cracks in our foundation in the house of the New Day, that’s the thing. It’s that when one of us wins, all of us win. So we are just out there winning, doing what we do. For years, since 2016, everybody has talked about, ‘One of you guys has to turn each other and this is what you have to do to succeed, you gotta go out there and take your own well being into consideration cause you should be more jealous of the success of your partners.’ I said, look at all the success we have had over the years,” said Kofi. (H/T WrestlingINC) 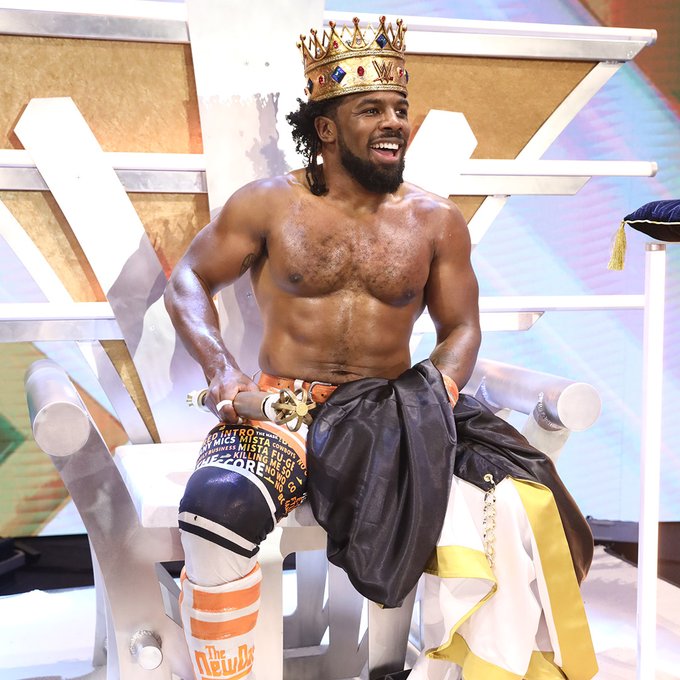 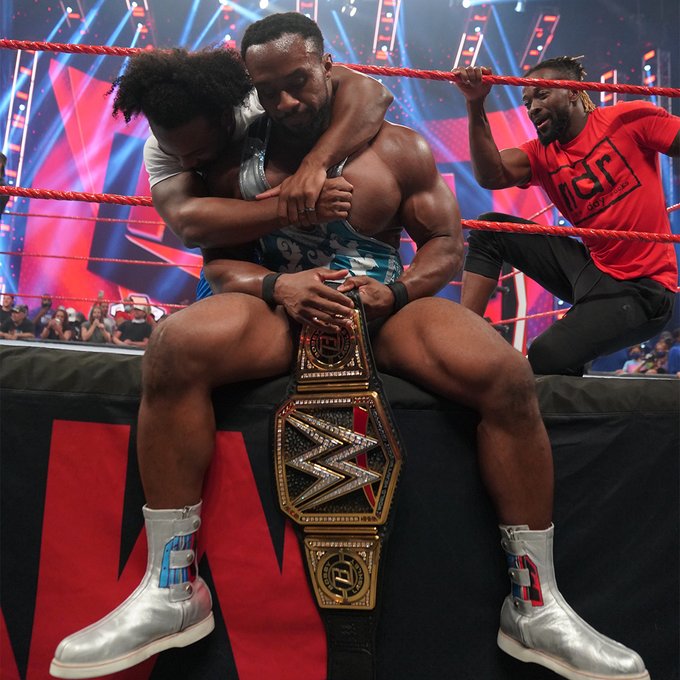 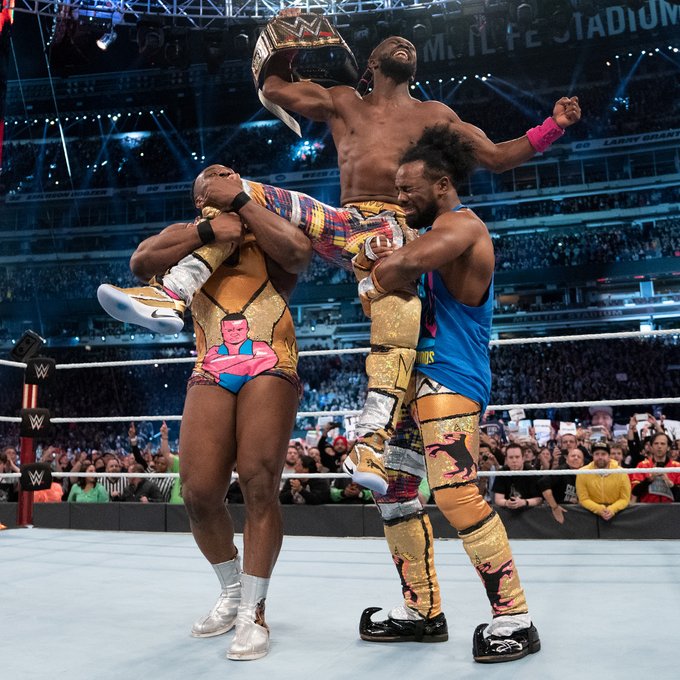 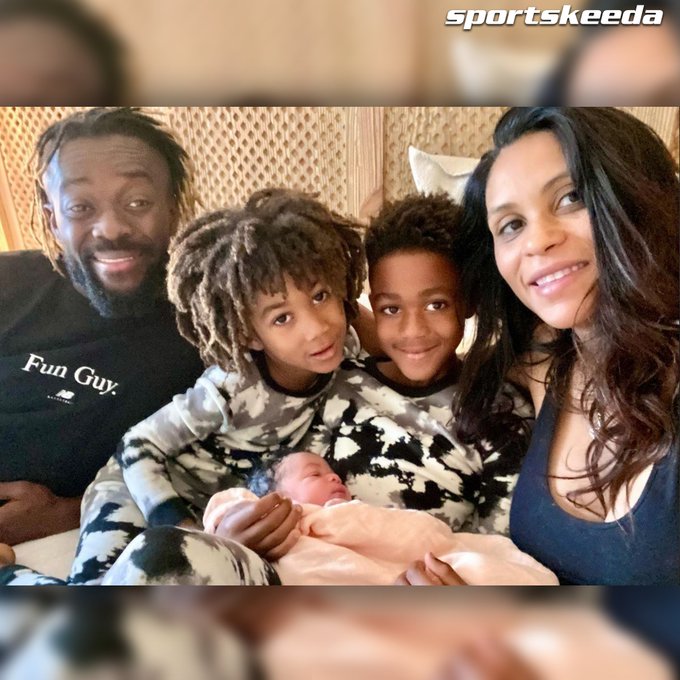 The former WWE Champion teased that his children might have a match against each other when they’re older.

“You’re likely to see some kind of match between these guys. And us it’s normally a three on two or two on two between the kids and the wife, now it will be three on two, us trying to wrangle them and get them to their gate at the airports. I don’t know, I’m sure it will happen at some point or time, whether it will be filmed or not,” said Kofi.

Kofi Kingston’s greatest accomplishment in WWE was at WrestleMania 35 when he defeated Daniel Bryan to capture the WWE Championship. The history-making bout will always be remembered for years to come.

Would you like to see The New Day reunited? Let us know in the comments below.