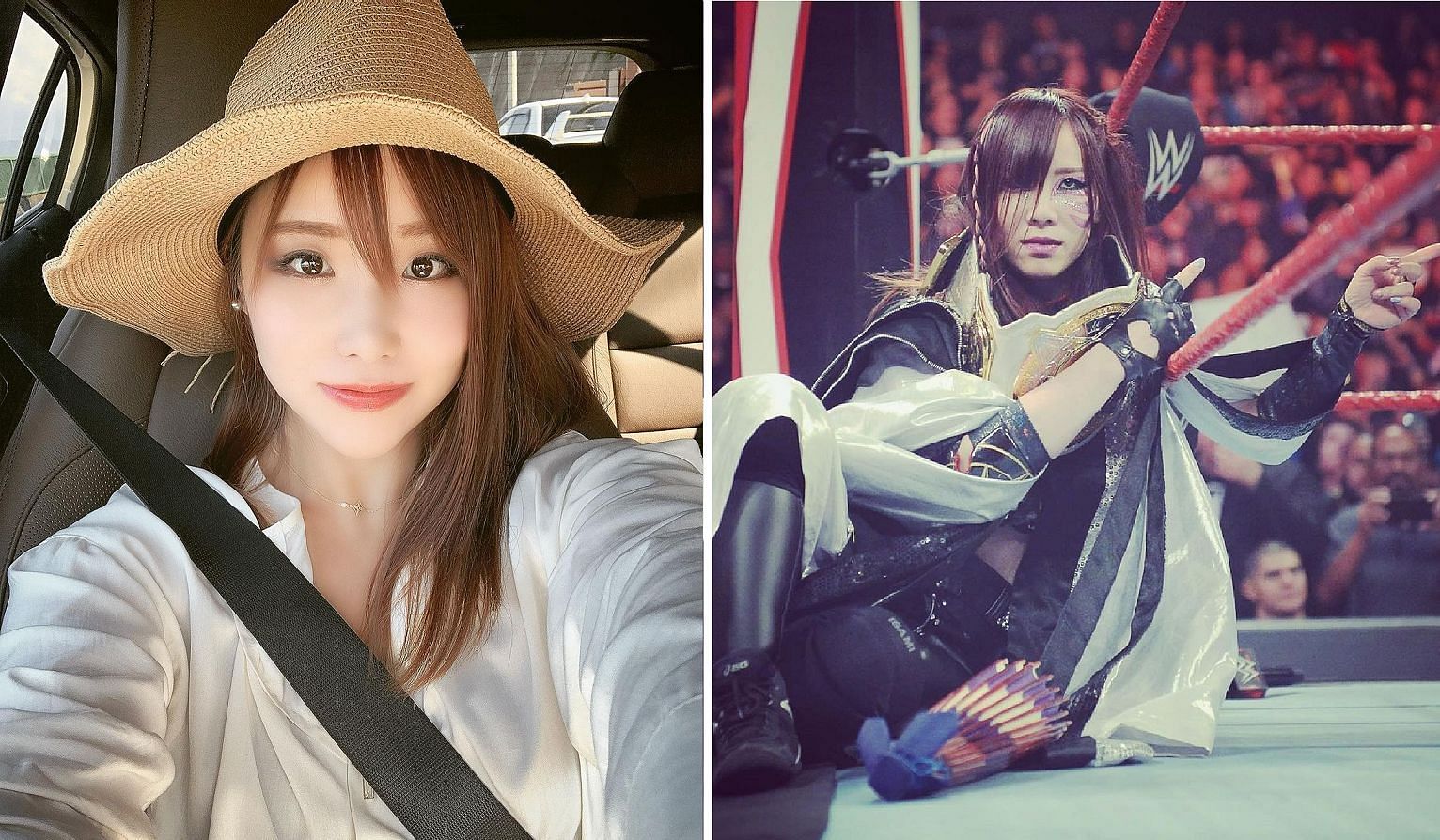 Former WWE Superstar Kairi Sane has made a major change to her Instagram handle, and has also teased a pro-wrestling return on Twitter.

Kairi Sane’s in-ring career in WWE came to an end last year. She defeated Bayley in her final match on July 20, 2020. Later, it was announced that Sane had started working as WWE’s ambassador in Japan.

Fans recently noticed an interesting change being made to Kairi Sane’s official Instagram handle. Sane has changed her Instagram ID from “kairi_wwe” to “official_kairi.”

Kairi Sane also reacted to a fan’s tweet about her possible return to the ring. Her response has fueled speculation among fans in regards to her in-ring return, somewhere down the line.

My I miss @KairiSaneWWE tweet she is an absolute legend I hope to see her back in a wrestling ring again someday. https://t.co/GAYKiRbfpW

During her run in WWE NXT, Kairi won the Women’s title on one occasion. She defeated current WWE Superstar Shayna Baszler to win the belt at NXT TakeOver: Brooklyn IV. Sane lost the belt to Baszler at the WWE Evolution pay-per-view in 2018.

Sane was paired up with Asuka on the main roster, and the two are former Women’s Tag Team Champions. In mid-2020, she decided to part ways with WWE to move back to Japan to be with her husband.

Sane later opened up about her time in the USA, and had the following to say:

“It was the darkest three years in my life. Of course, this is my first time living abroad. I was able to get results, but it was a really difficult three years,” said Sane. [H/T The Sports Rush]

Kairi Sane’s winking emoji has raised her fans’ hopes if the replies to her tweet are any indication. Only time will tell if she steps back into the squared circle.

If she does, where do you see her competing, now that she’s seemingly done with WWE?

What do you think the future holds for Kairi Sane? Share your thoughts in the comments section below.