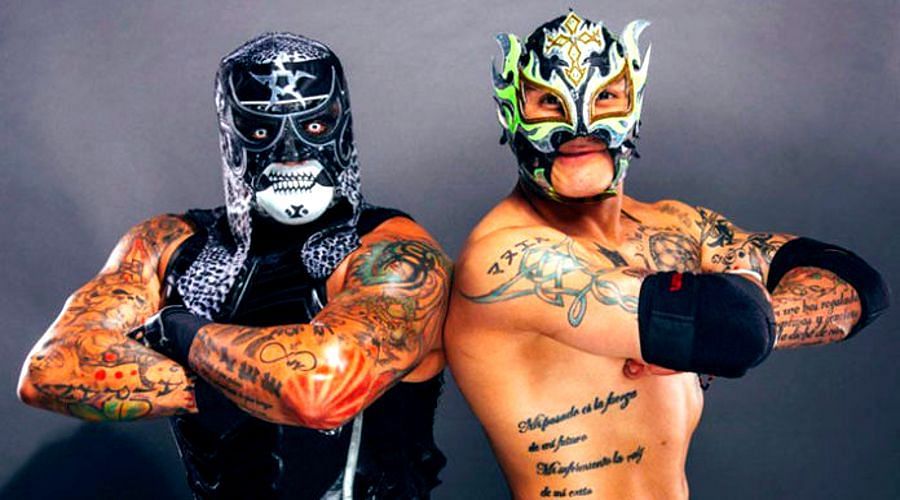 Just how good are The Lucha Bros?

Pentagon and Fenix, collectively known as The Lucha Bros, can do some amazing things in the ring.

The Lucha Bros are the reigning and defending AEW World Tag Team Champions and have obviously been wrestling together their entire lives. It shows when you see them together in the squared circle. They have a chemistry that has been built on blood and refined in the ring.

The pair of brothers have found success all over the world, but particularly Mexican lucha promotions and American companies like IMPACT Wrestling and AEW.

Pentagon is the bigger and older of the two brothers. He’s also more of a brawler. Fenix is a tight rope walker and high flier who can perform some of the most amazing aerial maneuvers ever seen.

The Luch Bros arsenal is so explosive that if you blink, you’ll miss it

After successful stints in AAA and on the indie circuit, the Lucha Bros moved on to both Major League Wrestling and IMPACT. They would go on to capture the world tag team titles in both companies. During their time with IMPACT, Pentagon also went on to briefly hold the promotion’s World Heavyweight title before losing it back to former champion Austin Aries.

Their signing with AEW at the birth of the new promotion was met with plenty of excitement by the All Elite fanbase. They would be joined by fellow IMPACT rivals Santana and Ortiz (formerly LAX), which meant they could carry over their terrific matches into a new forum.

However, they were kept away from the gold for quite awhile. 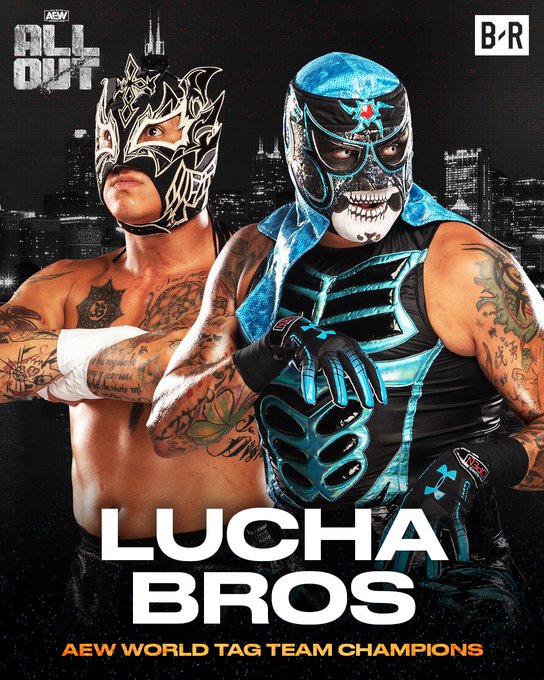 Penta and Fenix are well-decorated all over the globe, but they are often mentioned a little further down the list when in consideration as the most talented team in AEW, and possibly the world.

If you ask most AEW fans who the top teams in the promotion are, they will probably start the list with the Bucks or FTR. Sometimes, the Lucha Bros are even named fourth on that roll call — behind even Santana & Ortiz.

Which is odd, considering the intense popularity the pair possesses.

This is not to say that the Lucha Bros are completely underrated. They certainly got their just due when Tony Khan decided to put the titles on them and the fans constantly shower them with cheers.

Hopefully, the team gets a nice long reign with the gold, as they certainly waited long enough to get their hands on it. They are as ‘elite’ as any other team in AEW, and now they have the chance to show that to all their challengers.

What do you think of The Lucha Bros’ current reign as the AEW World Tag Team Champions? Share your thoughts in the comments section below.