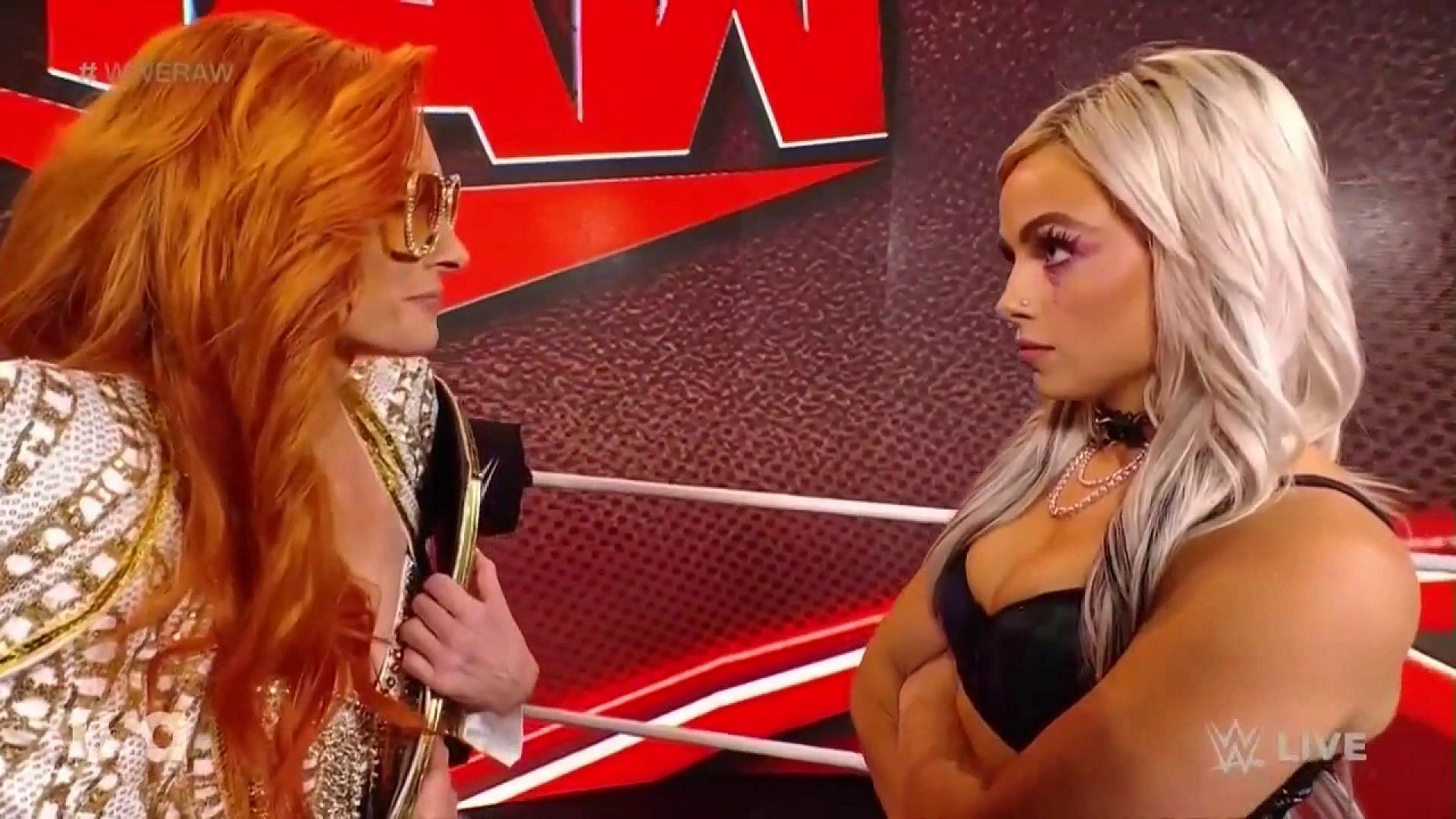 RAW Women’s Champion Becky Lynch had some harsh words for her challenger, Liv Morgan, ahead of their title match on the next episode of Monday Night RAW.

Big Time Becks took to Twitter to send the following message to Morgan:

“For Liv, it’s the biggest night of her career. For me, just another Monday. That’s what happens when you’re Big Time. #WWERaw #AndStill,” Becky Lynch Tweeted.

For me, just another Monday. That’s what happens when you’re Big Time. #WWERaw #AndStill 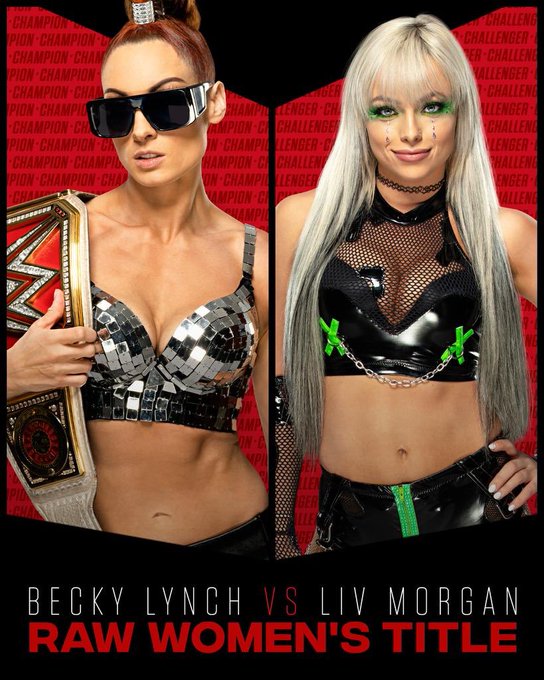 For me, just another Monday. That’s what happens when you’re Big Time. #WWERaw #AndStill https://t.co/M5RrjXQKha

The rivalry between Lynch and Morgan kicked off after the latter confronted the former after her successful title defense over Bianca Belair. After that, The Man focused on her Champion vs. Champion match at Survivor Series against Charlotte Flair while her feud with Liv took a backseat.

Liv Morgan won a fatal five-way match defeating Bianca Belair, Carmella, Queen Zelina Vega, and Rhea Ripley to earn a shot at the title. The feud between the two has really heated up in the last couple of weeks with each taking multiple shots at the other, most famously Liv blurring the lines of reality and storyline by blaming Becky for her friends being released by WWE.

Becky Lynch recently achieved a new milestone in WWE. In the main event of Wrestlemania 35, she defeated Ronda Rousey and Charlotte Flair in a Triple Threat match to win both top women’s championships and earned the moniker of Becky Two Belts.

Ever since that night, The Man has always been a champion in WWE in all her active days with the promotion. She vacated the RAW Women’s championship owing to her pregnancy last year. She returned to WWE at SummerSlam and won the SmackDown Women’s Championship from Belair.

A Championship exchange segment later, things have come full circle with Lynch becoming the RAW Women’s champion again. She recently completed 500 days as a champion in WWE and took to Twitter to celebrate the milestone.

I’ve been champion every active day I’ve been with WWE since Wrestlemania 35 . Today marks #Becky500 , and that is so very cool.

Won’t be ending anytime soon either. 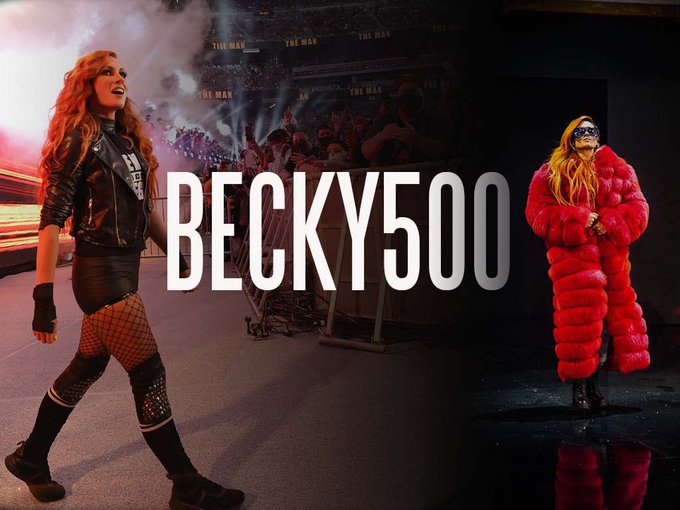 I’ve been champion every active day I’ve been with WWE since Wrestlemania 35 . Today marks #Becky500 , and that is so very cool.

The title match between Liv Morgan and Becky Lynch is going to be an interesting one as the challenger gained the upper hand on the champ last week on RAW as she led her team to a win over the champion’s team. She also laid out The Man with the Oblivion, to stand tall in the end.

Will Liv Morgan dethrone Becky Lynch on RAW? Let us know your thoughts in the comment section below.