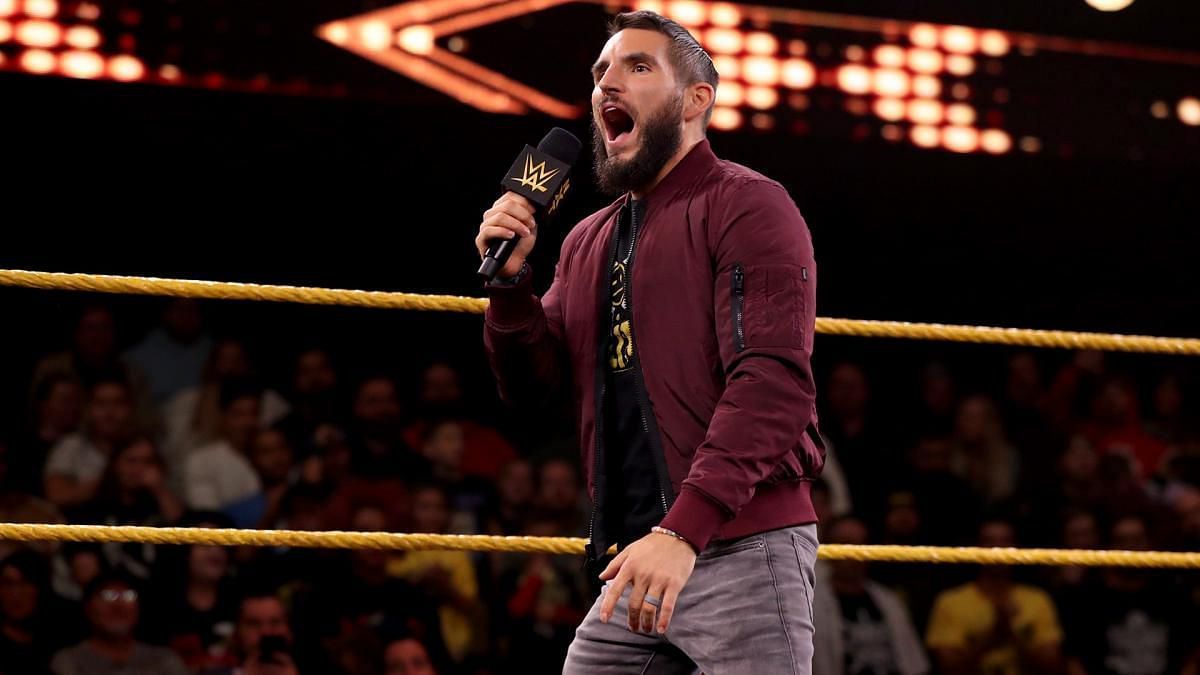 WWE NXT 2.0 star Johnny Gargano has had an illustrious career over the years, including being one of the two triple champions. But one thing that has eluded him is the unforgiving WarGames match, despite being with the company for over five years.

However, things could change on December 5 as The Men’s WarGames between Team Old School and Team New School was announced following this week’s NXT 2.0 main event.

Johnny Gargano later took to Twitter to express his thoughts on his first-ever Wargames match.

There’s 1 match that’s avoided me in my entire NXT career but this year.. it’s finally time.

There’s 1 match that’s avoided me in my entire NXT career but this year.. it’s finally time.

Hayes and Williams tried to injure Gargano’s arm, but NXT Champion Tommaso Ciampa came to save his partner. Team Old School cleared the ring as Bron Breakker came out and stood with Hayes, Waller, Trick, and D’Angelo.

The powerhouse made his intentions clear as he yelled “WarGames” as another brawl ensued between the men.

NXT has seen several changes in 2021, with numerous wrestlers suddenly getting released by the company while others have seen their contracts getting expired.

Hence, Johnny Gargano’s first WarGames match could very well be his last match for Vince McMahon’s promotion. Reports state that the triple champion’s contract is set to expire on December 3. As of this writing, he hasn’t re-signed with the company.

With WarGames scheduled for December 5, it’s still unclear whether the superstar will sign a new deal or fight one last match like Adam Cole.

What do you think is next for Johnny Gargano? Where would you like to see him wrestle next? Share your thoughts in the comment box below!