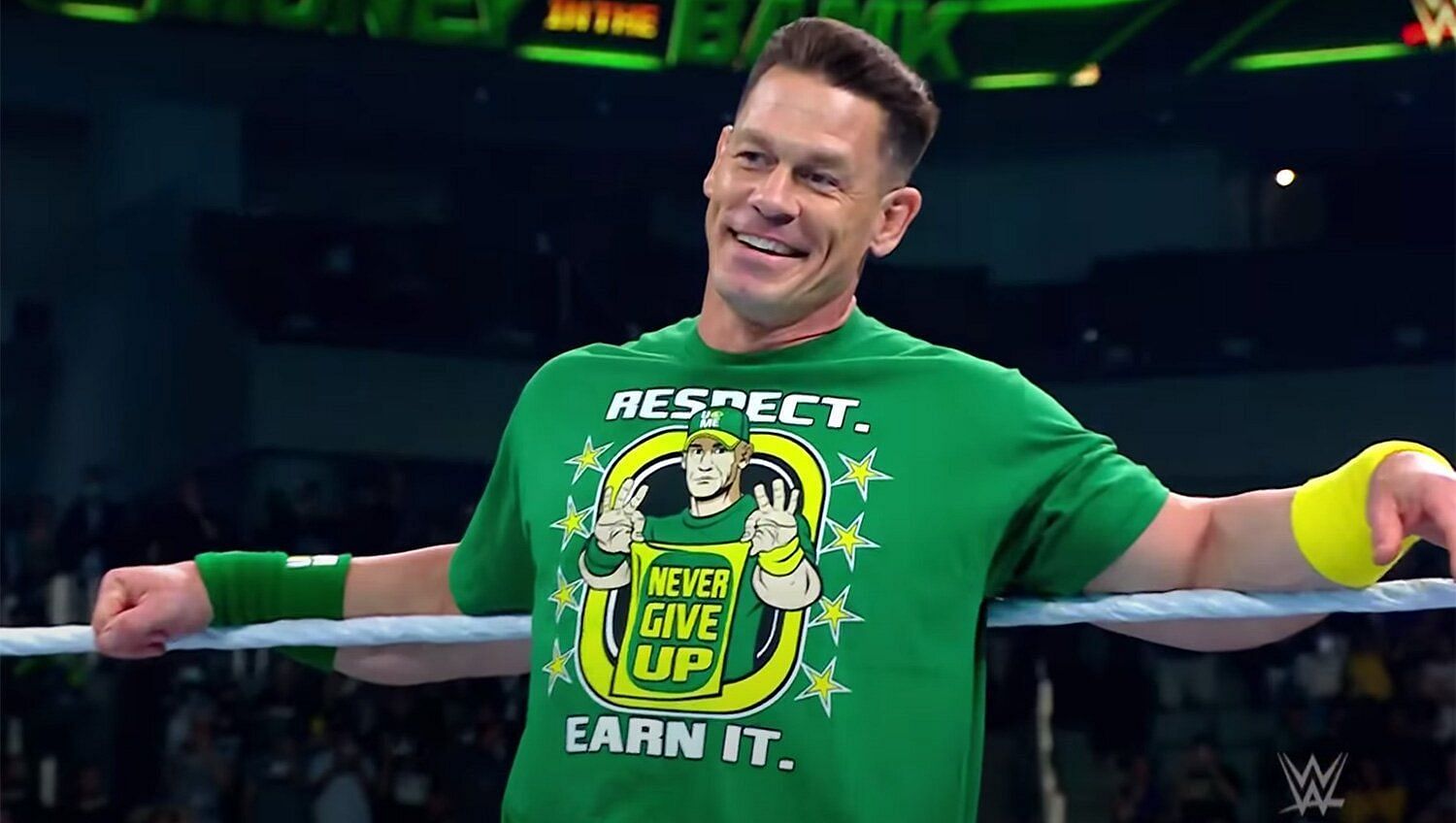 Many people in the United States observed the holiday on Thursday, and Social media has been bustling with photos of how they spent their night. This includes several prominent personalities in the wrestling business.

The Leader of the Cenation wasn’t left out as he posted his usual Stone Cold Steve Austin picture. This time, it was a bunch of Nike shoe boxes photoshopped onto Austin’s face. It included the words “Stone Cold Shop Till You Drop.” You can check it out below:

John Cena and The Rattlesnake both carried WWE as the company’s franchise players in two different eras. Austin was the poster boy of the Attitude Era while Cena was the face of WWE during the majority of the Ruthless Aggression and PG eras.

Many fans have always wondered why the 16-time WWE Champion posts images of Stone Cold Steve Austin on his Instagram handle without any context. During an interview on The Ellen Show, John Cena finally provided an explanation:

“I was told by WWE that I had to have an Instagram account,” said Cena. “And I’m already on Facebook and on Twitter and I’m pretty maxed out here. I don’t know if I can do something else. (They said) ‘No, you have to have it’. Pretty much they’re telling me they have to secure the name,” he told Ellen, adding, “I was like, ‘Okay if I have to do it I’m gonna do it my way’. For some reason on Friday I figured it should be ‘Stone Cold Friday’, but you will never see ‘Stone Cold’ Steve Austin, it will be ‘Stone Cold’ something else,” he added.

John Cena is currently a major Hollywood star who has appeared in blockbuster movies such as Fast and Furious 9 and Bumblebee. He had his last match at WWE SummerSlam against Roman Reigns.