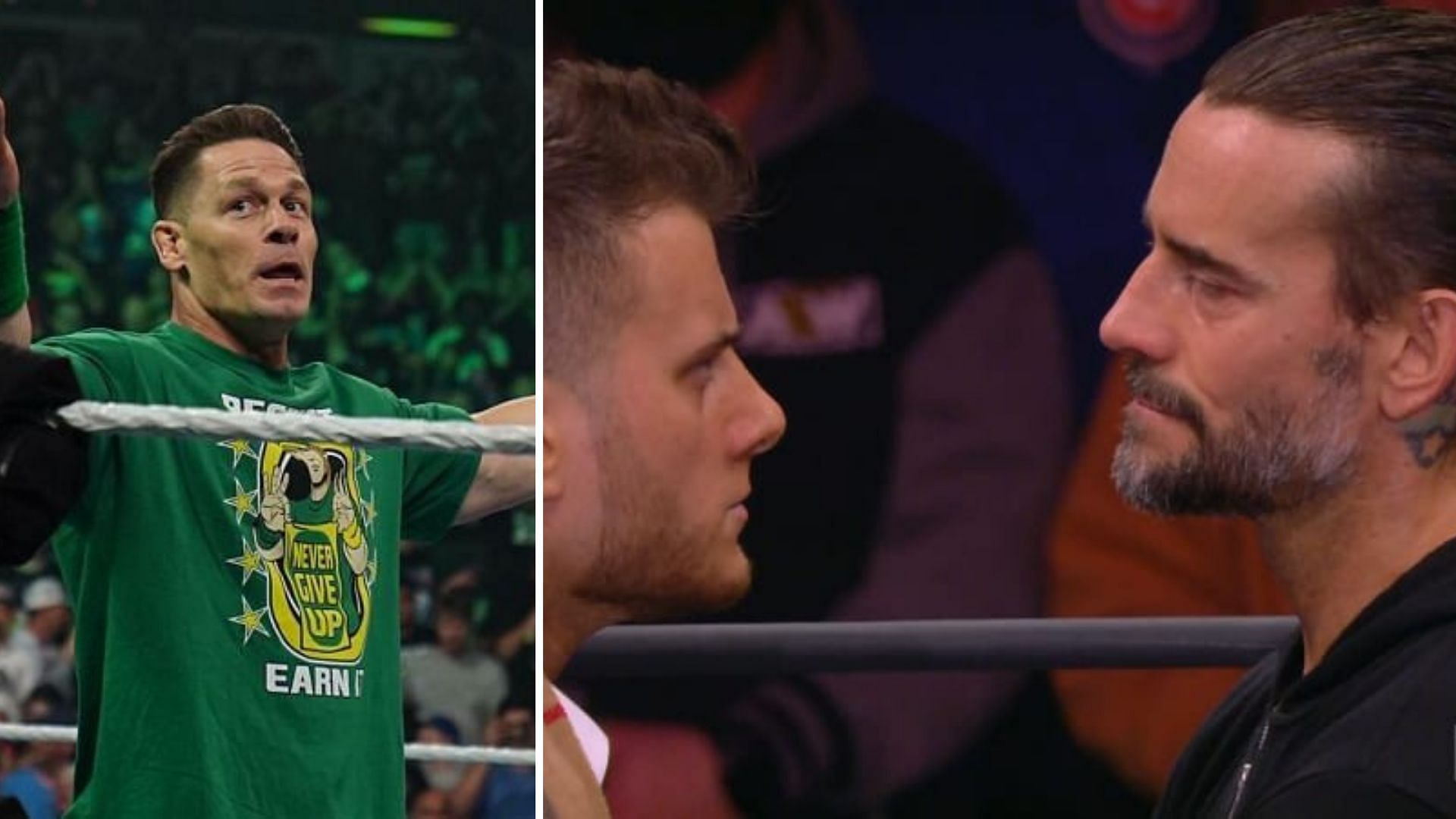 CM Punk and MJF opened AEW Dynamite in a fiery fashion. In their incredible back and forth on the mic, the AEW stars referenced John Cena and three other former WWE Champions during the opening segment.

CM Punk walked out for his match against QT Marshall, but MJF cut him off. This led to a long promo battle between the two, and both men didn’t hold back.

The references to former WWE Champions started when MJF told the Second City Saint that he would “want none”, a reference to AJ Styles as MJF used the lyrics from his theme song. CM Punk fired back by calling the Salt Of The Earth “a less famous Miz.”

The barbs didn’t stop there as the Salt of the Earth brought up CM Punk’s seven-year hiatus as well as his less-than-stellar UFC career. MJF then asked CM Punk to stick to preaching about “Hustle, Loyalty and Respect,” words made famous by John Cena. The former Evolve star then said that not only can he see CM Punk, but he can see right through him.

“You may as well be coming out here and preaching Hustle, loyalty and respect” 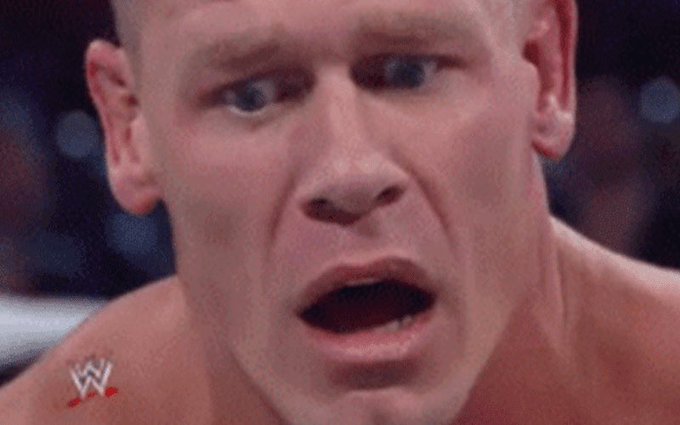 “You may as well be coming out here and preaching Hustle, loyalty and respect”

A final shot included Triple H as MJF said Punk was always second best to the “King of Kings” and the “you can’t see me man.”

While the segment was long, it was the best way to open the show, and anticipation for the eventual match between CM Punk and MJF is already high.

2011: CM Punk makes his iconic entrance to one of the loudest crowd reactions ever at MITB.

2021: CM Punk makes his return to pro-wrestling to one of the loudest crowd reactions ever in AEW. 2011: CM Punk makes his iconic entrance to one of the loudest crowd reactions ever at MITB.

2021: CM Punk makes his return to pro-wrestling to one of the loudest crowd reactions ever in AEW.

CM Punk and John Cena were embroiled in an exceptional feud in 2011. Although the WWE Championship was on the line, the rivalry felt much bigger than that, owing to CM Punk’s pipebomb promo.

The iconic pipebomb fired major shots at John Cena, The Rock and many others making the feud feel more personal.

The Straight Edge Superstar went on to win the title at Money in the Bank in 2011 as he defeated Cena and left WWE with the top title.