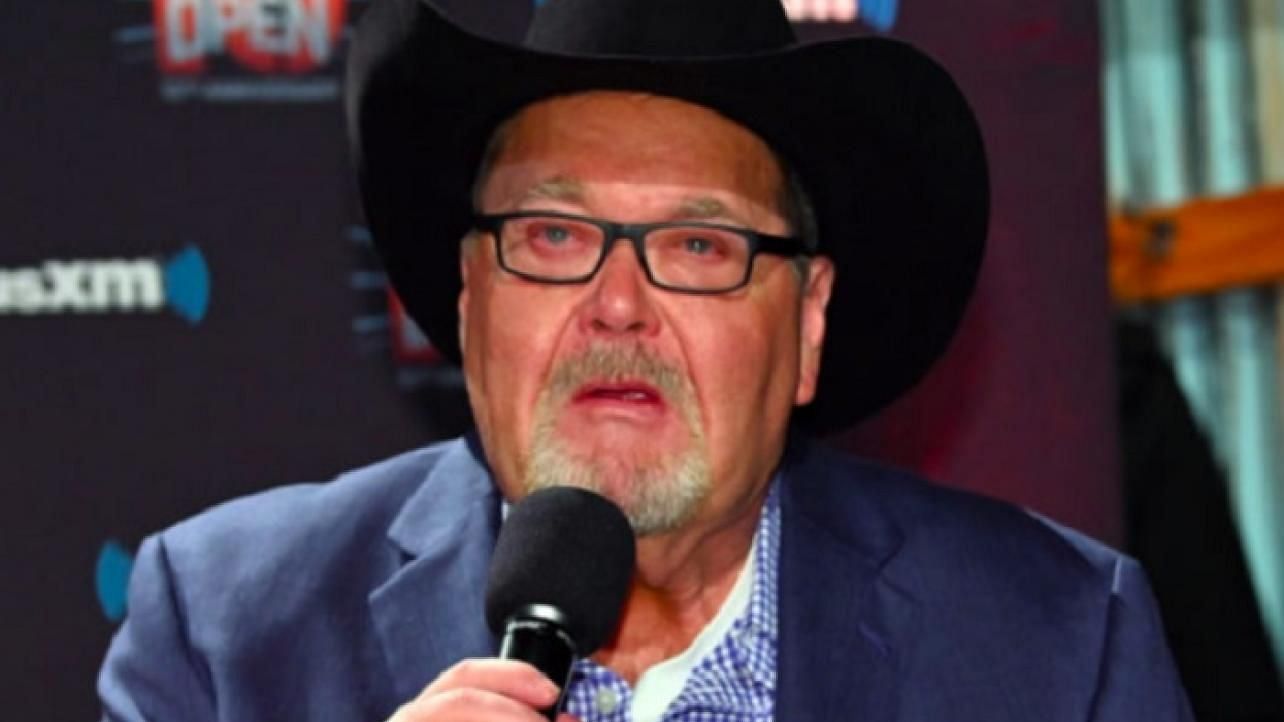 WWE legend Jim Ross has revealed he had to get tetanus shots after punching Michael Cole as he bled from his knuckles.

Ross and Cole were in several feuds in WWE when they were pitted against each other while being commentators. They had a few matches on RAW and a pay-per-view match at Extreme Rules 2011. JR and his commentary partner Jerry Lawler faced Cole and Jack Swagger.

In a recent episode of Grilling JR, Ross recalls an incident during one of his feuds with Cole. He hit the commentator on the mouth, and the latter’s teeth hit JR’s knuckles, and he began to bleed.

“I remember I had to get tetanus shots when I hit Cole on one of those shows along that period where I hit him in the mouth, his tooth ran into my knuckles, and it bled like a hog. Little did I know that it was really dangerous as far as infections are concerned when other human beings bite. Then I had to take antibiotics. The doctors had to look at it every time you go out there and all this other s**t,” said Jim Ross. (H/T WrestlingNews)

Jim Ross seems to be caught by surprise as he is photographed at the commentary table with Kevin Kelly,Michael Cole and Jim Cornette 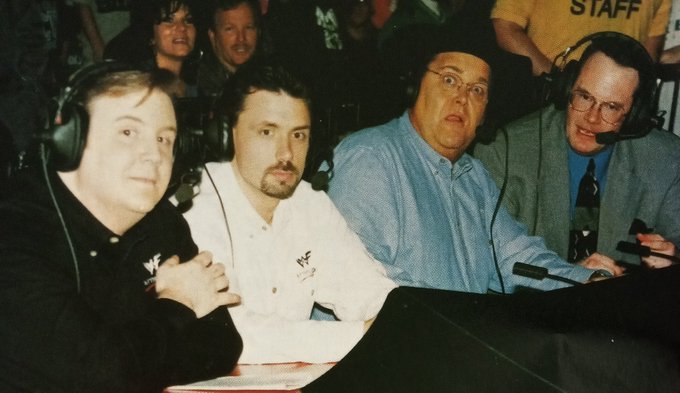 Jim Ross seems to be caught by surprise as he is photographed at the commentary table with Kevin Kelly,Michael Cole and Jim Cornette https://t.co/2vrsQUCAZ1

Vince McMahon had told Ross to land a solid punch on Cole. Although he didn’t intend to hurt the WWE SmackDown commentator, JR suffered a minor injury, and Cole’s teeth sustained the brunt of his punch too.

Cole may not know how to really apply ankle lock but Swagger sure as hell does & he did the damage on me. Cole aggravated it, like a rash.

The legendary commentator believes that his feud with Cole was “horrible creative,” and he and Cole were not keen on doing it.

“Somebody else could have used the TV time more, but that’s not how the creative went. Michael Cole didn’t like doing it either,” said Ross.

The Tag team Country Whipping match at WWE’s Extreme Rules pay-per-view between the team of Lawler-Ross and Swagger-Cole ended in the latter’s favor.

Cole and Ross are now in WWE and AEW, respectively. Both men have seemingly bid farewell to their in-ring shennanigans.