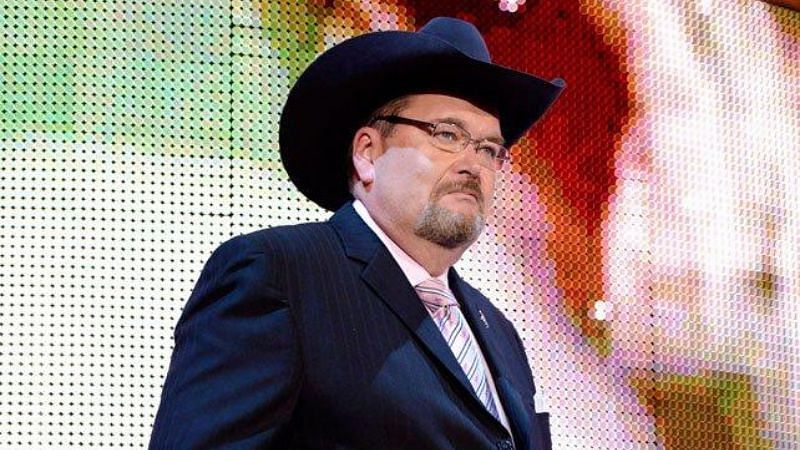 Former WCW star Buff Bagwell believes Jim Ross lied to him before he was released from his WWE contract.

Bagwell’s only televised WWE match ended in defeat against Booker T on the July 2, 2001 episode of RAW. A week later, the company’s former Head of Talent Relations informed the five-time WCW World Tag Team Champion of his release.

Speaking on the Cheap Heat Productions Podcast, Bagwell questioned why Ross later criticized him on a DVD after being nice to his face:

In 2013, Bagwell’s WCW World Heavyweight Championship encounter against Booker T was described by WWE’s website as “the most awkward match ever.” Fans hijacked the WCW-themed match with boos and “boring” chants. 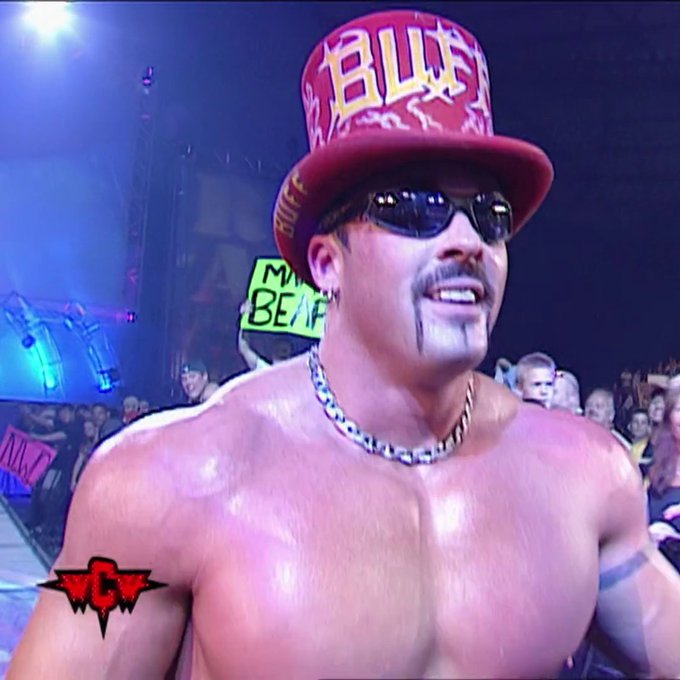 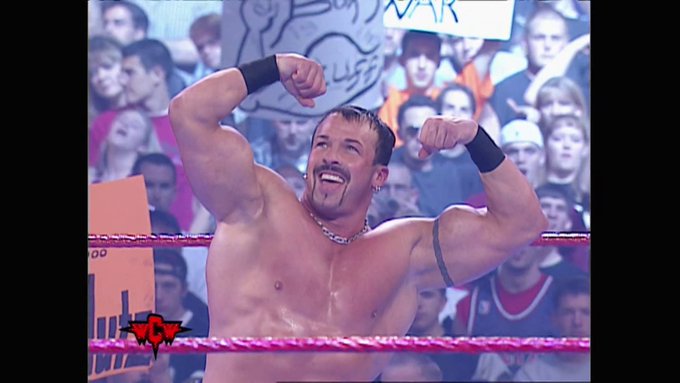 Following Buff Bagwell’s WWE exit, rumors began circulating about his mother Judy asking the company to give him time off.

He clarified that the rumors about his mother, who recently passed away, are false. Bagwell also acknowledged that fans are likely to believe anything Jim Ross says about his WWE departure:

“That’s what p****d me off about Jim Ross all those years. There was only three witnesses the day I was told to stay home – the famous mother story I brought up – and that was me, God, and Jim Ross. There’s no witnesses, and the fans are obviously gonna believe Jim Ross over Buff Bagwell,” he said.

Ross claimed earlier this year that Bagwell “just wasn’t a good fit” for WWE, hence why Vince McMahon wanted to release him. The current AEW commentator also felt that the ex-WCW star cared more about partying than wrestling.