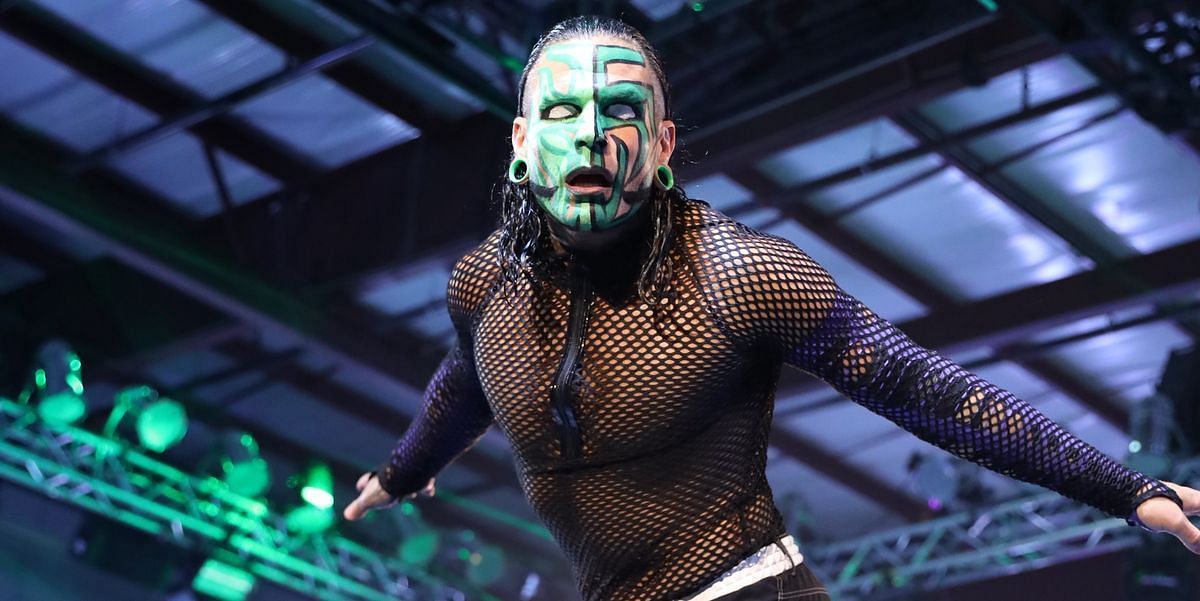 Jeff Hardy should be Roman Reigns’ next challenger

The reigning Universal Champion needs a credible challenger, and Jeff Hardy would be an amazing candidate for the role. The Tribal Chief Roman Reigns has just come off a remarkable victory over WWE Champion Big E at Survivor Series.

#RomanReigns defeats #BigE in the main event of #WWE #SurvivorSeries 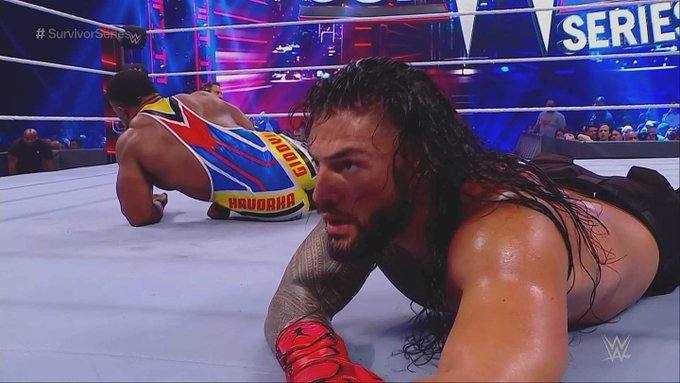 Ever since becoming Universal Champion in August 2020, Reigns has been unstoppable. Edge, John Cena, Daniel Bryan, and Kevin Owens are just a few of the men to acknowledge him as the “Head of the Table.” Hardy, on the other hand, has been distant from the World Championship picture.

As some fans have noticed, the Charismatic Enigma has been on a roll lately, silently gaining momentum. He put up an impressive showing in the Men’s Survivor Series Elimination Match and was the last to be eliminated by RAW’s Seth Rollins. While his critics may feel that the veteran has no place in the modern era’s championship scene, he has risen the ranks to prove himself as a viable threat to Reigns.

Moreover, in recent months, the Head of the Table has battled heavyweights like Big E and Brock Lesnar. These behemoths have different arsenals and wrestling styles to Hardy, which may be a cause of concern for Reigns. The champion would have to bring his A-game to match the resilience, charisma, high-risk innovation, and speed of the Charismatic Enigma.

Roman Reigns vs. Jeff Hardy is a dream match for every WWE fan

The Tribal Chief’s dominant reign of terror has seen a host of dream matches, and adding Jeff Hardy to this list will elevate the prestige of his run. The Head of the Table vs. The Charismatic Enigma does carry a certain appeal. It may not be WrestleMania main-event worthy, but it will sell out thousands of tickets.

As shown by his work with Daniel Bryan and Finn Balor, Reigns works well with men smaller than him. This further enhances the appeal and intrigue of a potential showdown with Hardy, as the two stars are unlikely to disappoint.

Interestingly, Jeff Hardy called out Reigns and the Bloodline on Steve Austin’s podcast. WWE also teased the emergence of a new challenger on its Twitter account.

The Charismatic Enigma has made his intentions clear: he is gunning for the top prize on SmackDown. Will, the Tribal Chief, respond to the veteran’s comments on Steve Austin’s podcast?

The WWE Universe would love to see their hero Jeff Hardy have one last shot at the World Championship.

Comment below if you think Jeff Hardy should be the next challenger to Roman Reigns’ Universal Championship.