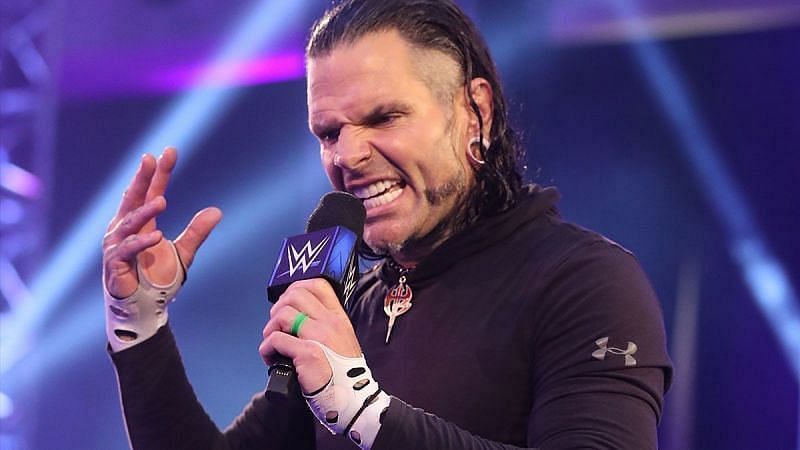 Jeff Hardy, who joined WWE full-time in 1998, has picked a moment from 2008 as his fondest memory in the WWE while talking to VL Media.

Hardy has always been known for his high-flying skills and his creative mind. His time as a part of The Hardy Boyz along with his brother Matt is still fresh in the wrestling universe’s mind.

#TBT 2000 The Hardy Boyz were blazing EXTREME trails in the wrestling industry. @WWE 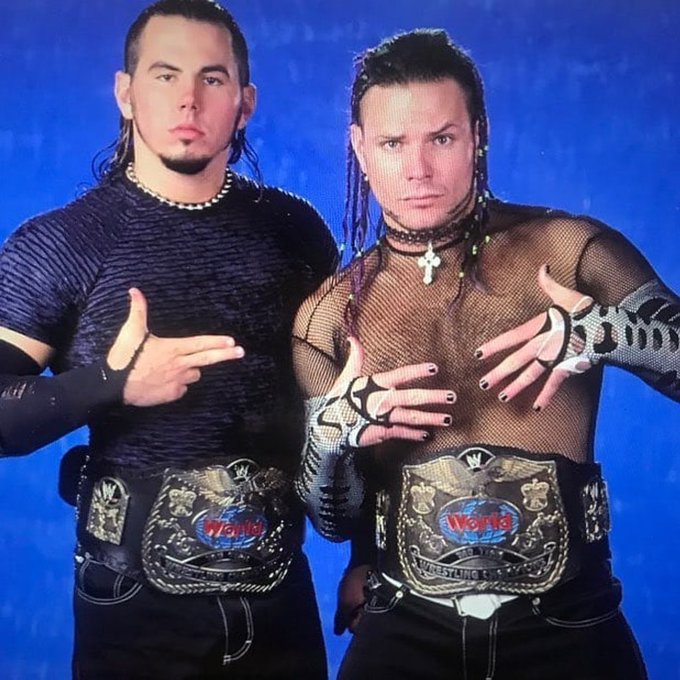 The 44-year-old was asked to choose his best memory for the promotion as he pointed out the match against Randy Orton at the Royal Rumble in 2008. Jeff Hardy said the atmosphere at Madison Square Garden was terrific due to the over-excited crowd and it was his childhood dream to wrestle in that arena. Jeff lost that match to The Viper, who hit an RKO to get the pinfall.

I think I’ve been in six elimination tag team games. I was able to team up with great wrestlers like Shawn Michales, Triple H, Rey Mysterio, Kane and many other legendary wrestlers. But my fondest memory relates, again, to my 2008-2009 years when I faced Randy Orton for the WWE Championship. Despite my loss, the crowd at Madison Square Garden was overexcited. I was there, in one of the main fights of the evening; it was a childhood dream that seemed surreal to me. It is my memory that stands out the most. We also managed to make the spot for the Twist of Fate countered in RKO. I love times like this.

Jeff Hardy opens up about his relationship with Randy Orton

Jeff Hardy also spoke about his relationship with the Legend Killer, Randy Orton. Speaking of the same, Hardy said that they have got a lot of similarities.

EXCLUSIVE: Facing @RandyOrton one-on-one for the first time in ten years and NOT getting an #RKO… now THAT’S a WIN for @JEFFHARDYBRAND! #WWEBacklash #AndStill https://t.co/aX68Wi2SB2

The master of the Twist of Fate said during the same interview that Randy Orton has a certain fondness for Hardy’s ears. According to Jeff, being able to participate in a Hell in a Cell match, that was against Orton, was a big moment for him.

He’s a legend that spans the generations. It meant a lot to me and I think we have a lot of chemistry together. But he has a certain obsession with my ears, I’m lucky they’re still intact (laughs) . Seriously, one of the things about Randy that meant a lot to me was being able to participate in a Hell in a Cell match, it was always a dream for me. He also inserted a screwdriver through my ear and turned it several times. It’s a moment that will be forever remembered and I think my career is mainly made of that, of memorable moments.

What is your fondest Jeff Hardy moment in WWE? Share your thoughts in the comments section below.