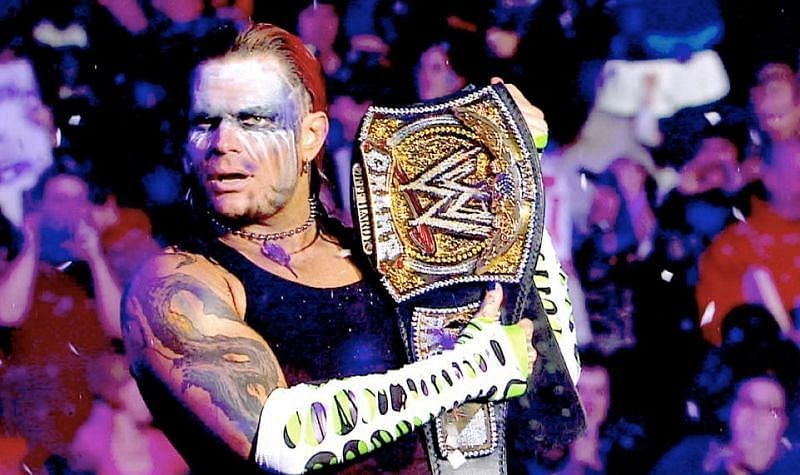 Former world champion Jeff Hardy has stated in his latest interview with VL Media has confirmed that he wants to play the character of Willow the Wisp character in WWE.

Jeff Hardy is considered one of the most innovative superstars in Vince’s brand. Starting with his in-ring moves and his ever colorful looks, the Charismatic Enigma does not shy away from trying out anything new.

I’m thankful for Jeff Hardy’s 2002-03 entrance and those cool white pants with the zebra pockets he used to wear that I cannot find anywhere on the internet https://t.co/aPUA9yLNBB

The former Hardy Boyz member revealed that he is optimistic about trying out the Willow the Wisp character and is even getting a new mask made for him. Jeff further stated that if the mask suits him and matches his esthetics he has got something to pitch to the producers.

I think it’s possible. I am also waiting for a new mask to be created and if it suits me, if I feel comfortable in it and if it is aesthetically beautiful, I will have an idea to pitch. We will see what it gives. It may never happen, but the cool thing about WWE and wrestling in general is that anything is possible. I think it would be really different from the current Jeff Hardy and it will have to stand out from what has been done with the Fiend and Bray Wyatt to some extent. My two personalities can exist on the screen and it can be done in a very nice way… If they accept my idea (laughs). Willow the Wisp would sort of be Jeff Hardy’s demon that would appear every now and then. I don’t know if people could boo him because they’ll be excited to see him.

Hardy stated on Broken Skull Sessions with Stone Cold Steve Austin that he has never pitched an idea to Vince McMahon, the CEO of WWE.

Instead, he went to a different source of knowledge.

Still Real To Us

Michael Hayes Invented The House Of Horrors Match For The Brood vs The Hardy Boyz stillrealtous.com/michael-hayes-… 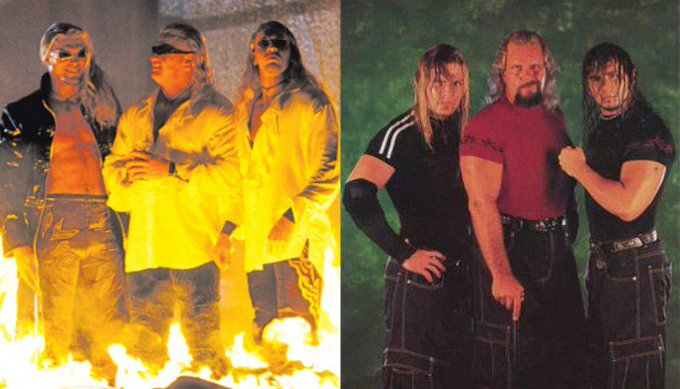 Michael Hayes Invented The House Of Horrors Match For The Brood vs The Hardy Boyz stillrealtous.com/michael-hayes-… https://t.co/taGGhRf7Mx

For Hardy, it was always Michael Hayes who he thought had a great mind for attractive storylines.

I’ve never pitched one idea to Vince. I’ve never. I always go to Michael Hayes usually when I have an idea that I feel really passionate about… because he’s got a great mind for it.”

Would you like to see Jeff Hardy portray his Willow the Wisp character in World Wrestling Entertainment? Or should he reunite with his brother in AEW? Share your thoughts in the comments section below.