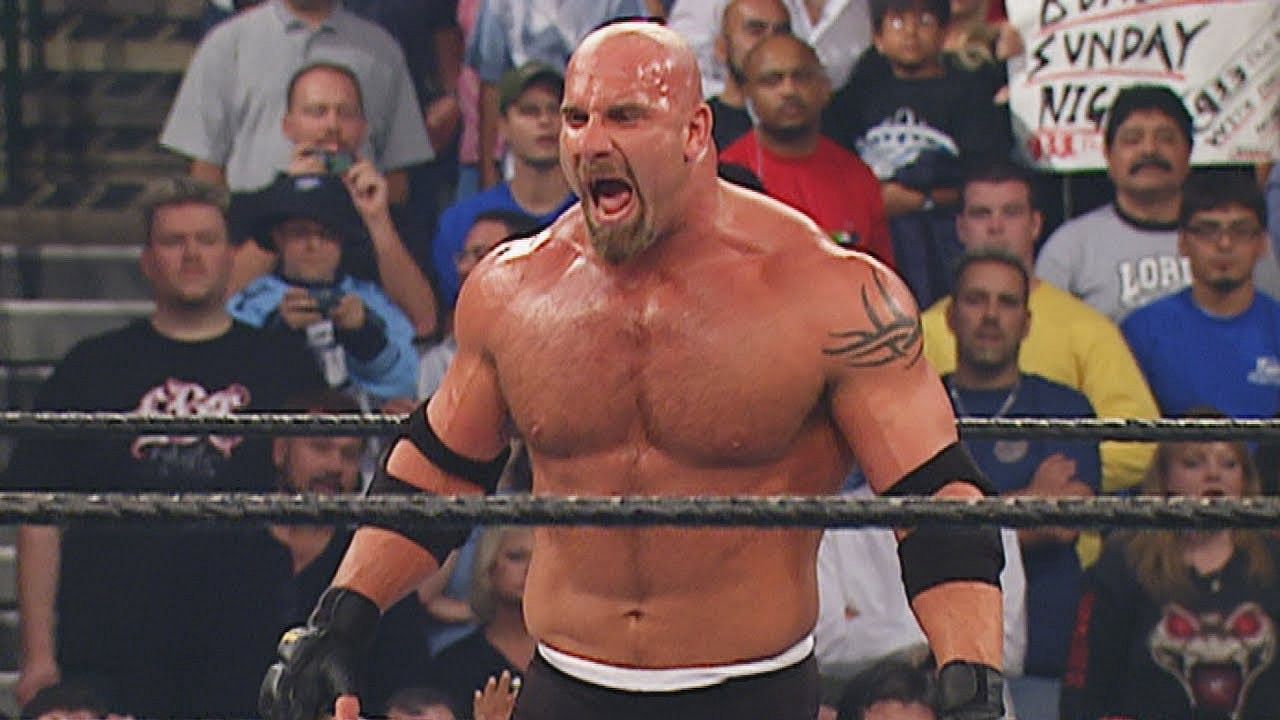 Goldberg has given Bron Breakker plenty of advice as he begins his career in WWE NXT.

Ahead of NXT Wargames, Bron Breakker sat down with Graham Matthews of Daily DDT to discuss all things WWE. During the interview, Breakker revealed that Goldberg has been extremely helpful to him so far in NXT 2.0.

“I have [had conversations with Goldberg],” Bron Breakker said. “I’ve known Goldberg since I was a kid really just because he’s around when I was growing up with WCW and stuff like that. Bill’s been extremely helpful to me. We’ve had discussions about him giving me pointers and advice and things to help me. He’s been unbelievable.”

NXT Champion Tommaso Ciampa recently revealed that Rick Steiner was scheduled to appear at Halloween Havoc in October to support his son’s match against him. Breakker confirmed that was the plan, but things just didn’t end up working out.

“Him and I, we talked about it, but it just didn’t end up working out,” Bron Breakker said. “He’s busy, man. He’s on the school board for the county we grew up in and he’s a real estate agent, so he’s got a lot going on. It’s kind of tough to get him to make it down sometimes because he’s a busy guy. He’ll come down for sure, he’ll make it down eventually.”

If Bron Breakker’s team wins Wargames tonight against Tommaso Ciampa’s team, you have to imagine that another NXT title shot will be in Breakker’s immediate future.

Be sure to watch our entire interview in video form as well! Thanks again to @bronbreakkerwwe for the time!! youtube.com/watch?v=pgHnI7…
12:52 PM · Dec 5, 2021

Be sure to watch our entire interview in video form as well! Thanks again to @bronbreakkerwwe for the time!! youtube.com/watch?v=pgHnI7…

Are you surprised by Goldberg’s influence on Bron Breakker? Would you like to see a segment between Breakker and his father, Rick Steiner at some point? Let us know your thoughts by sounding off in the comments section below.