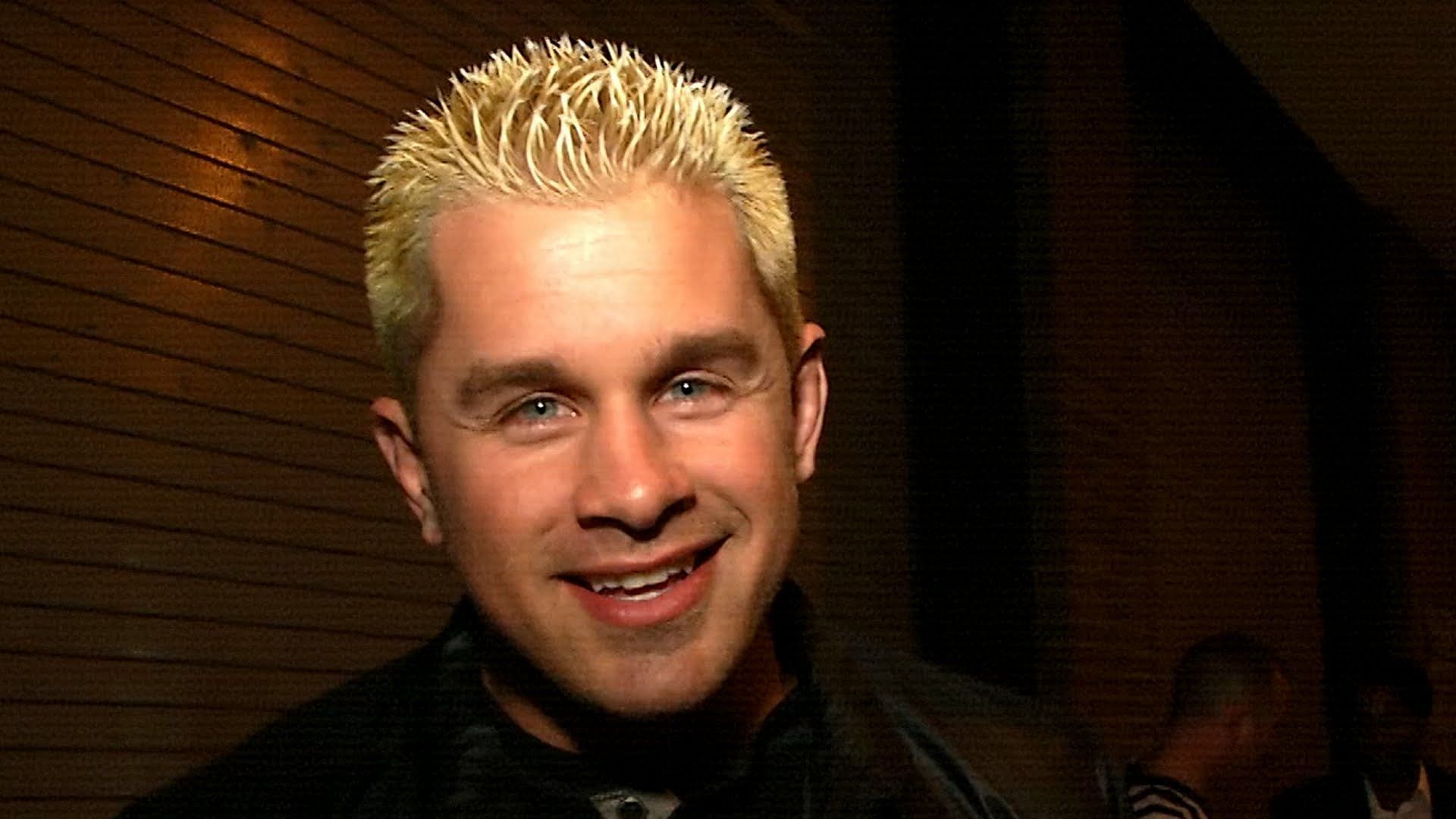 The former WWE Superstar became an overnight sensation back in 2004 when he caught Kurt Angle in a Kimura Lock in an open challenge on SmackDown. Puder was on Sportskeeda Wrestling’s UnSKripted podcast this week with Dr. Chris Featherstone to answer some fan questions.

Speaking on the current presentation of WWE, Puder acknowledged that he hadn’t seen its shows in a while. The former Tough Enough contestant pointed out that Vince McMahon’s company seems to feature “a lot more entertainment” now compared to the time he was there.

“I haven’t seen much lately. I’ve just heard that they’re not doing as well. I think they’ve got some amazing talent go through there. I think it’s a lot different world than it was 15-20 years ago when I was there. I think it’s got a lot more entertainment and just a different type of presentation over the last 15-16 years,” Puder stated. 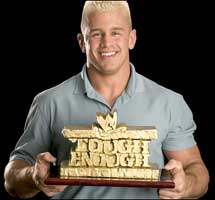 Daniel Puder is a name on the long list of Tough Enough stars that got a break in professional wrestling. Other stars who broke into the business from Tough Enough include The Miz, John Morrison, Sonya Deville, and Mandy Rose.

Back in 2004, Puder was one of the rookies that entered Tough Enough Season 4. Apart from the Kurt Angle incident that year, he defeated The Miz in his first pay-per-view match at Armageddon. While the latter became the runner-up of WWE’s fourth Tough Enough competition, Puder ended up as its winner.

A year later, however, he got released by the company as a cost-cutting measure. The former WWE Superstar then fought in other professional wrestling promotions and earned more success in MMA with an undefeated record.

While using the quote from this article, please add a H/T to Sportskeeda Wrestling and embed the YouTube video.