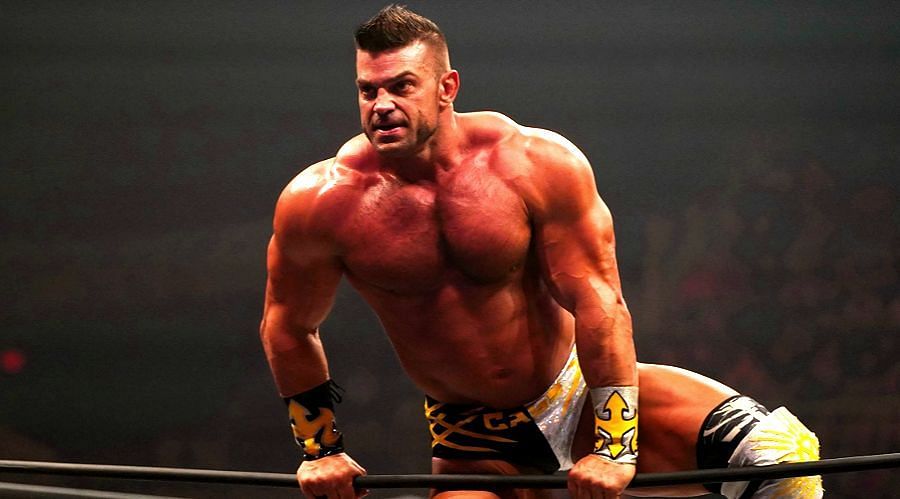 It’s time to fire up The Machine: Brian Cage needs to be in the race for the AEW World title

If you could take out a toolbox and build the perfect wrestler, it might just be AEW‘s Brian Cage.

Cage, known as The Machine, has everything you’d look for in a wrestler. Cage has the look of a sports car, a body like a tank, and the explosiveness of a guided missile.

Cage has been in the industry for over 15 years! He’s long been talked about as a major prospect, but promoters will tell you they felt something was missing. However, The Machine continued to work hard and was able to seal leaks in the system.

The finished product came off the assembly line at the end of the previous decade. By the mid-2010s, Cage added an extra layer of muscle and mass along with masterful maneuvers.

Along the way, he had a great run with IMPACT Wrestling, where he held the X-Division and World Heavyweight titles. He was made to look like a superstar, and speculation grew as to where he’d springboard to next.

Brian Cage is your winner! He’s earned a future AEW title shot on his debut.

Darby Allin was murdered in the process. A very entertaining match all things considered. A shame the final, brutal spot took a while to set-up but Cage looked great so mission accomplished! #AEWDoN 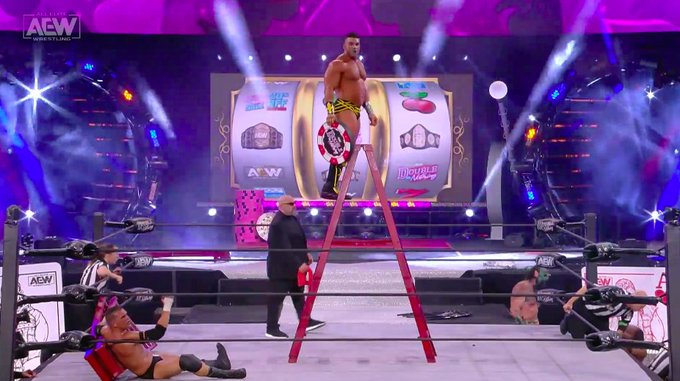 Brian Cage is your winner! He’s earned a future AEW title shot on his debut.

Darby Allin was murdered in the process. A very entertaining match all things considered. A shame the final, brutal spot took a while to set-up but Cage looked great so mission accomplished! #AEWDoN https://t.co/qzbn36SYWx

It all started so well that you wonder how we got to the point we’re at today.

At Double or Nothing 2020, Brian Cage won the Casino Ladder Match and became the #1 contender for the AEW World Championship. Unfortunately, he lost to Jon Moxley, but fans were glad to see him in the main event scene right away. AEW fans figured it was only a matter of time before Cage would hold the gold.

That’s not how things have gone.

In AEW, Cage hasn’t held a sanctioned championship (the FTW title doesn’t count). He’s rarely seen on AEW TV and has been the most under-utilized performer on the entire roster. 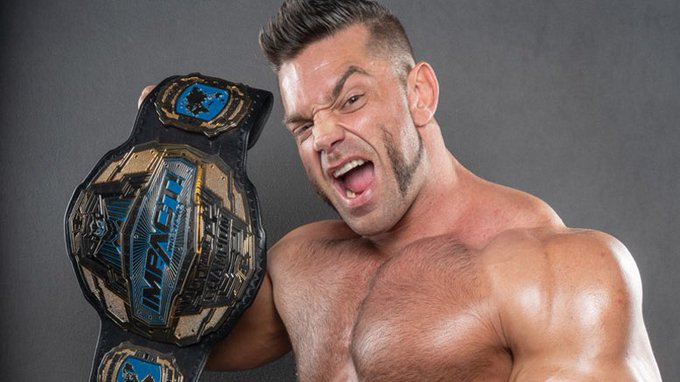 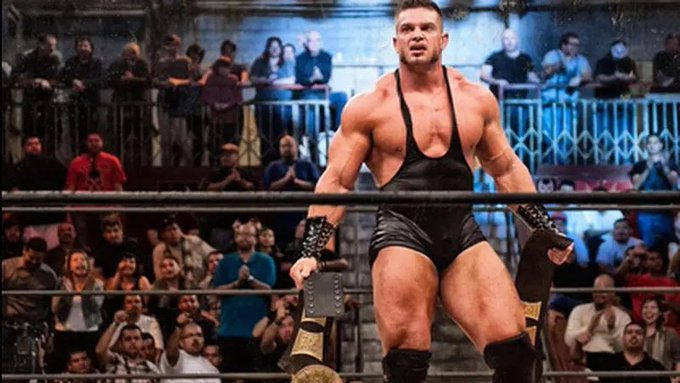 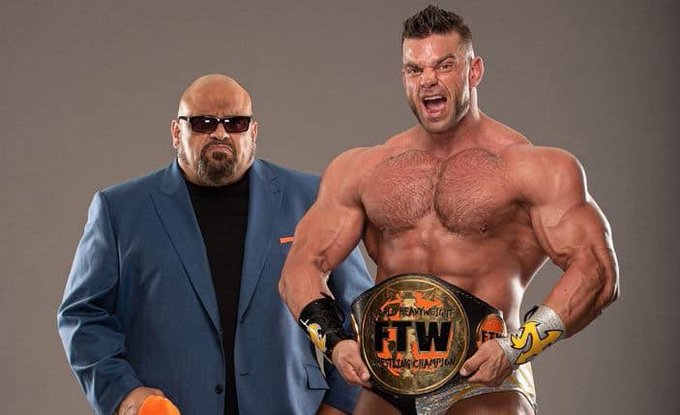 It seems odd for Tony Khan to have signed such a prized free agent and not push him to his fullest potential. It’s what Cage has been waiting for: a major promotion to come along and give him the opportunity.

Whether Khan has buyers’ remorse or feels AEW purchased a lemon, he has yet to fire up this Machine and see what it can do.

It’s like the older guy who lives down the street and owns an original Camaro or vintage Mustang. He takes it out of the garage, washes it, then puts the cover back and parks it for most of the year. He may cruise around town a few times but never puts the pedal to the metal.

That’s what Cage is now. A muscle car that hasn’t been able to show its muscle.

It’s a shame because his prime years are leaking like oil underneath one of those classic cars. At 37, Cage is in the best shape of his life. He should be wrestling Cody Rhodes, CM Punk, or Hangman Adam Page.

Technically a babyface after leaving Team Taz, this is the perfect time to undo the mishandling of the last 19 months.

And if the company feels like he still needs a manager to do his talking for him? They can always hire his wife, Melissa Santos. She’s a professional talker – with experience – who is never at a loss for words.

It’s believed (but unconfirmed) that Cage is signed through January 2023. That gives AEW enough time to make things right. Because if they don’t use Cage, they’ll lose him.

Besides, you know what they say about machines. If you let them sit too long, all they’re going to do is rust.

What do you think of Brian Cage’s time so far with All Elite Wrestling? Let us know your thoughts in the comments section below.