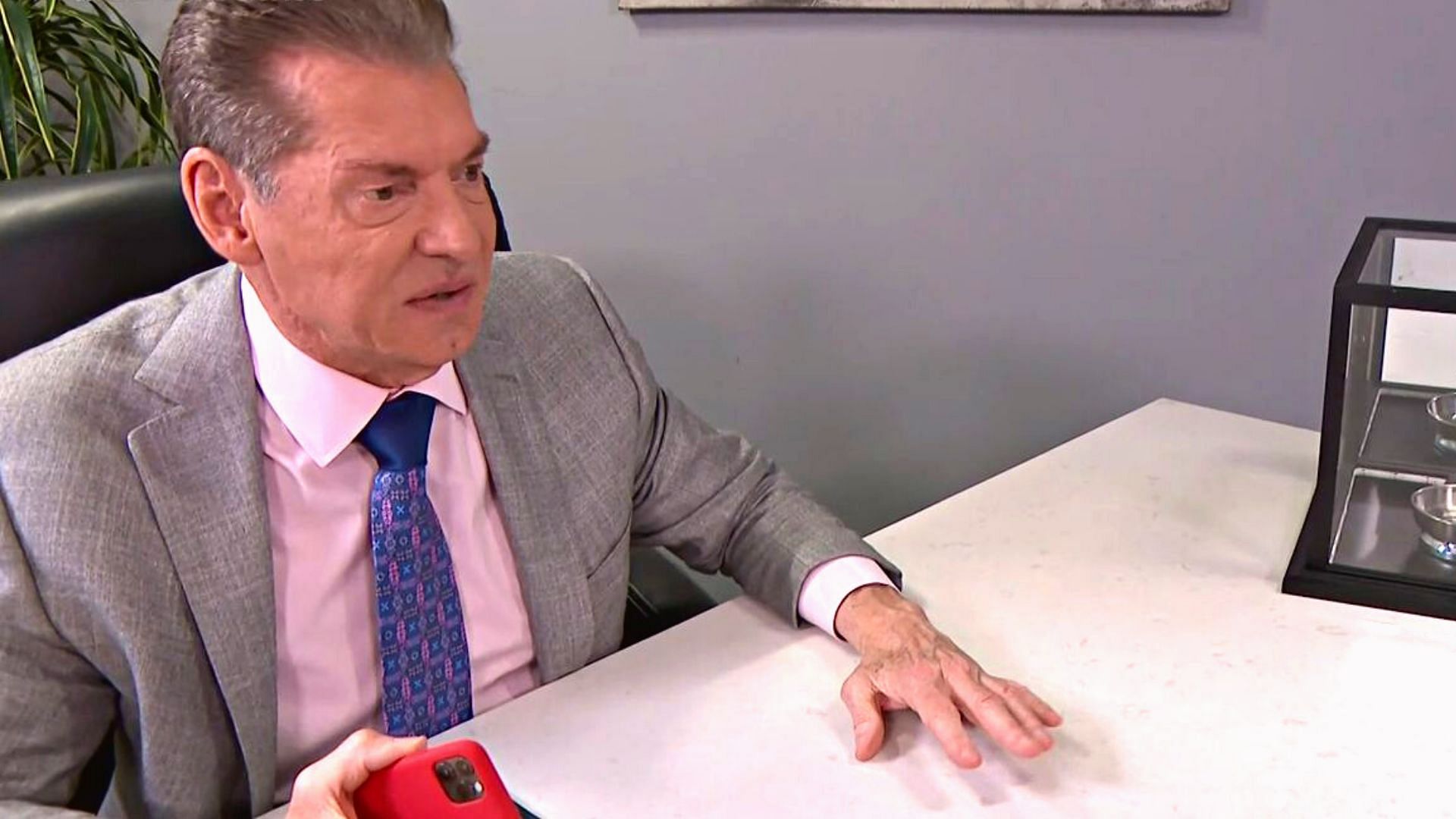 A few legendary WWE Superstars could be effective both as a heel and babyface. Kurt Angle was one such talent known for his versatility as a performer; however, Vince McMahon apparently loved him as a heel.

The Olympic gold medalist opened up about his WWE character during a recent episode of his podcast, which focused on Survivor Series 2001. Kurt Angle turned heel again when WWE revealed him as a mole in Team Alliance twenty years ago.

Angle said he never had long babyface spells in WWE as Vince McMahon always wanted him to end up as a bad guy on television. The WWE chairman loved watching Kurt Angle’s heel gimmick and often booked him as the antagonist.

While the Olympic gold medalist was comfortable being the heel, he noted that the on-screen character was in stark contrast to his real-life personality.

“Yeah, I was comfortable there. It’s the opposite of my personality, and I liked doing that. For some reason, playing another character on TV, a completely different person than I am at home, I felt more at peace with that,” added Angle.

Kurt Angle was experiencing an excellent babyface outing when WWE decided to turn him as part of the Invasion angle.

In hindsight, the former WWE Champion wishes he was given more time to flesh out his babyface persona. He was gifted with exceptional in-ring skills and natural charisma, and these traits helped him get over with the fans reasonably quickly.

Angle regularly changed his character based on Vince McMahon’s requirements but admitted he would have cherished an extended phase as the company’s top babyface.

“Yeah, I wish I could have stayed babyface a little longer,” Kurt Angle continued, “I never had a long steady run as a babyface. A few months at a time, even when I was the babyface in 2005-06, I was still kind of a heel. I was still saying a**hole things and being rude to the fans. But what got me over was my work skill. I mean, the fans started appreciating my work in the ring and the microphone, and they kind of turned me baby on their own. I didn’t want to be a babyface, but at that particular time, I did, but I always switched back and forth. I never had a long reign as a babyface. Always long reigns as a heel.”

Which version of Kurt Angle was your favorite to watch? Heel or babyface? Let us know in the comments section below.