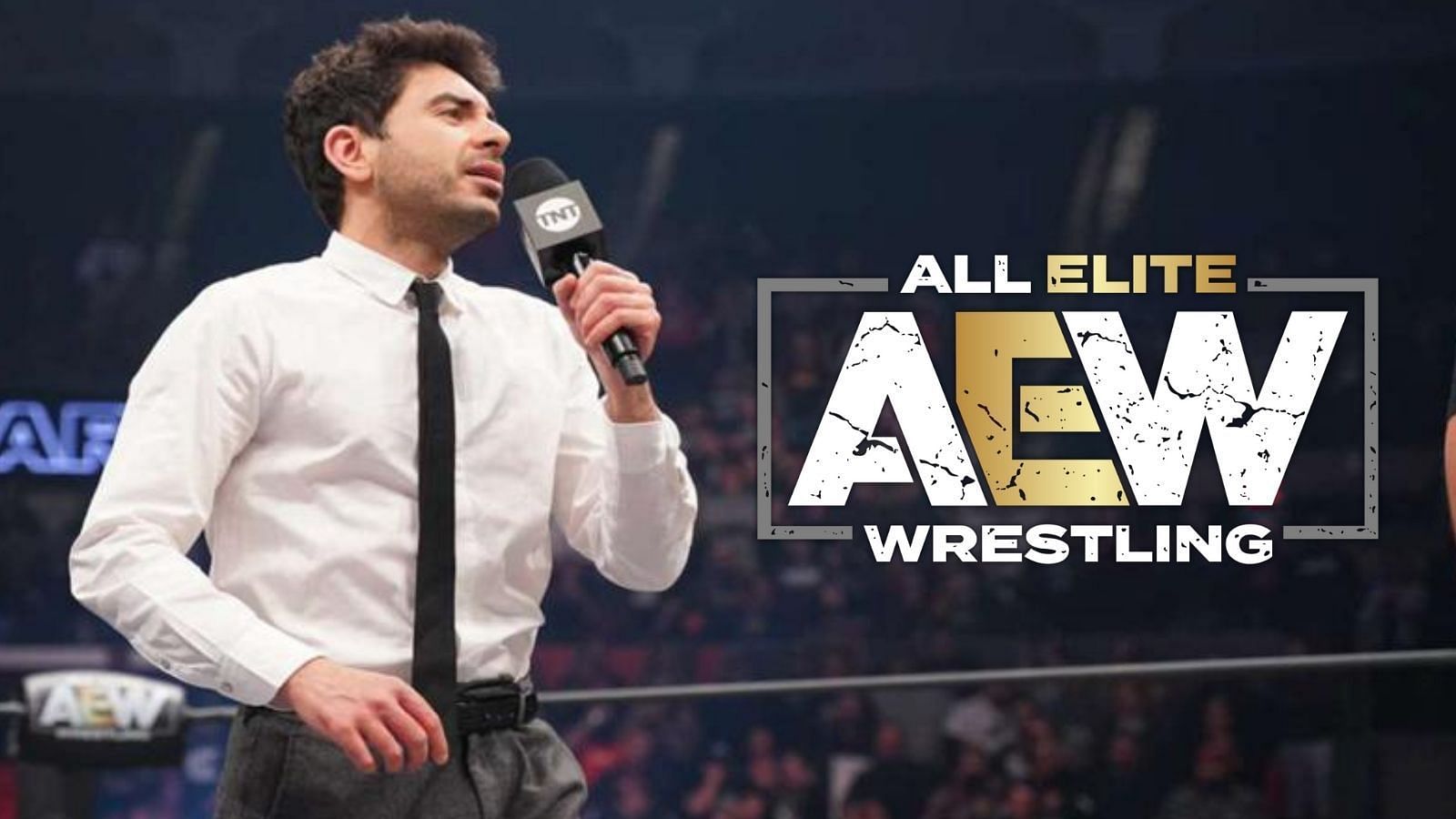 Former WWE and WCW executive Eric Bischoff has criticized AEW in the past, and his opinions carry extra weight due to his legendary career in the wrestling world. Likewise, the WWE Hall of Famer recently made headlines when he named a few ways that Tony Khan’s promotion can improve.

Bischoff rose to fame as the President of WCW, a promotion that famously warred with WWE in the 1990s. He later worked for Vince McMahon’s promotion before his memorable run in TNA.

During a recent appearance on Renee Paquette’s Oral Sessions podcast, Bischoff discussed various topics. In one highlight, he spoke about certain things AEW can do better. He argued that AEW’s storylines are not structured enough and pointed out some flaws in the promotion’s storytelling. Bischoff also felt that AEW is “leaving money in the table” with its approach in this regard.

“I would really like to see a more structured story formula,” said Bischoff. “Because I’m seeing a lot of the same flaws in AEW’s approach to what is referred to as storytelling that really isn’t, in terms of its structure and its discipline. The only bad thing about that is it’s leaving money on the table.”

“…You’re not throwing any story on the wall that’s sticking in a way that’s growing the audience,” Bischoff continued. “…How do you satisfy an existing audience? That’s called preaching to the choir. You want to expand the congregation and attract people that otherwise would not be attracted to you.” (H/T: WrestlingNewsCo)

Today on The Sessions I’m joined by @EBischoff! We talk his most recent run with WWE, his thoughts on AEW, which wrestler should have been a bigger star, and some new projects in the works. Give us a listen! @TheVolumeSports open.spotify.com/episode/74K5Eg…
7:07 AM · Dec 2, 2021
293
33

Today on The Sessions I’m joined by @EBischoff! We talk his most recent run with WWE, his thoughts on AEW, which wrestler should have been a bigger star, and some new projects in the works. Give us a listen! @TheVolumeSports open.spotify.com/episode/74K5Eg…

Bischoff then elaborated by explaining that the best way to grow the audience is to deliver excellent stories with top-notch characters.

Eric Bischoff also recently acknowleged that AEW President Tony Khan might have “hard feelings” towards him. He noted that his comments about Khan celebrating AEW Rampage’s win in the key 19-49 demo over SmackDown might be responsible for some tension between the two.

The WWE Hall of Famer later revealed that he subsequently tried to call Khan, but he didn’t hear back from the AEW President.

ERIC BISCHOFF RETURNS TO TNT AFTER OVER 7000 DAYS! 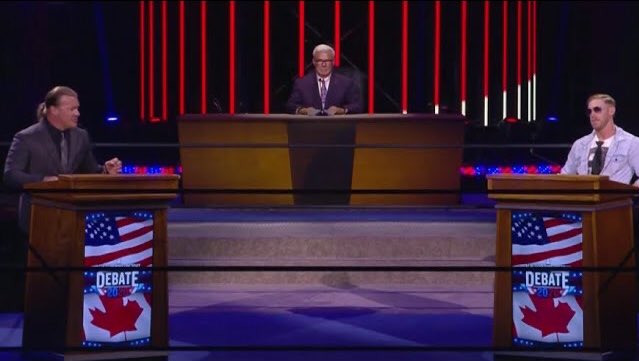 ERIC BISCHOFF RETURNS TO TNT AFTER OVER 7000 DAYS!

Eric Bischoff has appeared on AEW television multiple times in the past. Most recently, on the May 28 episode of AEW Dynamite, he hosted a celebration of the Inner Circle.

Do you agree with Bischoff’s comments about AEW? Sound off below.