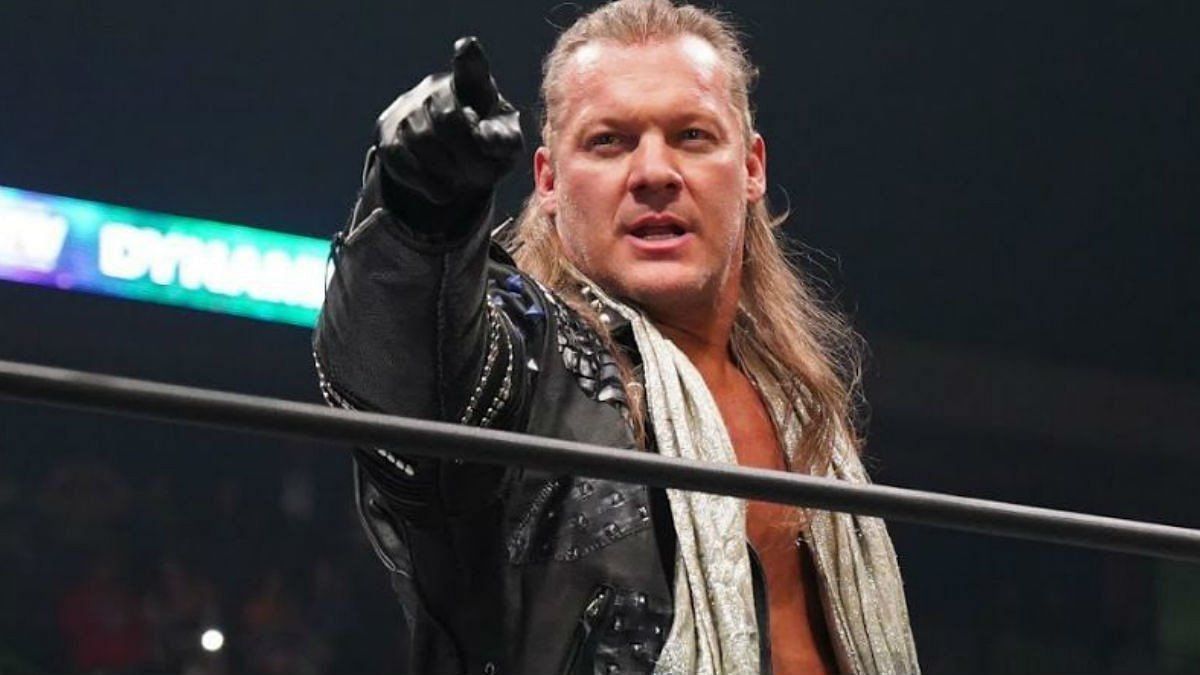 On the most recent episode of Talk is Jericho, Chris Jericho called out fellow AEW star Malakai Black for using one of his moves.

During his run in NJPW, Jericho debuted his “Painmaker” gimmick. He encorporated face paint, a spiked leather jacket, and most notably used black poison mist.

The poison mist itself is something legendary WCW/NJPW wrestler, The Great Muta. Malakai has been popularizing the black mist in AEW and Jericho thinks it could be a good angle for a feud.

“[Gage vs. Jericho] culminated with a cool spot, which is funny because it’s been appropriated and used by someone else in AEW, which opens the door if I ever wrestle him, talking about Malakai Black. Talking about the Great Muta, it’s a Muta classic and vintage trait…Then, of course, Malakai Black comes in and starts using the mist and doesn’t realize the Painmaker had done it. Maybe he did, maybe he didn’t. I’m not using the mist as Chris Jericho anytime soon so until the Painmaker comes back, the mist is all his. Who better to face Malakai Black and his dark character than the Painmaker? Maybe we’ll have a mist off.” – Chris Jericho (H/T: WrestleTalk.com) 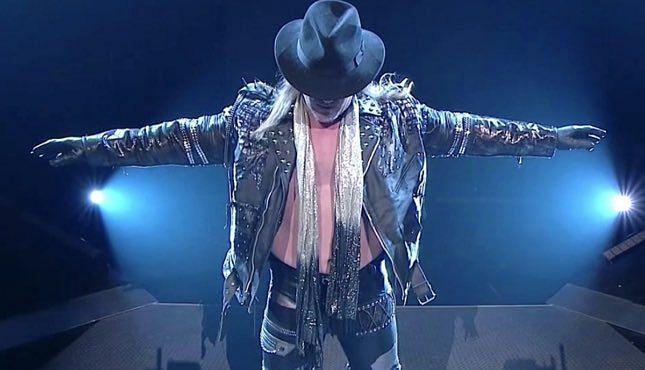 Chris Jericho is one of the best wrestlers still active today, and will likely be one of the first to be inducted into AEW’s eventual Hall of Fame.

Until then, Jericho has proven he’s still able and willing to go toe-to-toe with anyone. A Painmaker vs House of Black feud could be amazing, but until then Jericho needs to have some good feuds.

The Inner Circle vs American Top Team feud was lackluster, and Jericho is more deserving than that. AEW should have Chris Jericho face off against other top wrestlers while he is still in great shape.