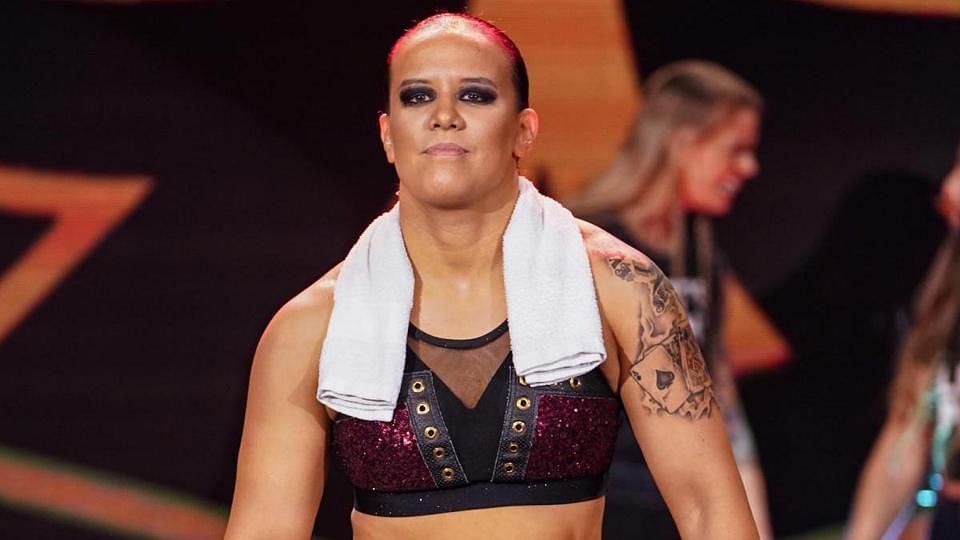 Shayna Baszler is done with the tag team division and has set her sights on the WWE SmackDown locker room.

After making an electric start to her career on WWE RAW, Shayna Baszler was soon limited to the women’s tag team division. The Queen of Spades was paired up with Nia Jax as the two went on to become WWE Women’s Tag Team Champions.

The duo separated recently before the eventual release of Nia Jax. As part of the 2021 Draft, Baszler was drafted to the SmackDown brand.

In a recent interview with SP3, the former NXT champion expressed her willingness to restart her career in WWE after returning to the singles division:

“I mean, I’ve been on Raw the whole time I’ve been here. So, going over to SmackDown, there’s a new locker room and there’s a whole crop of new talent, and on top of like things personally in my career. I’m not in a tag team now. I’ve been in a tag team for a while, so it’s a good way to look at it is that it’s a restart,”- Shayna Baszler said.

The former NXT star also stated that other than winning the title, she also wants to reestablish the fact that it’s dangerous to be against her in the ring:

“Obviously, the title is always a goal for anyone that is in this business. (…) So I just want to reestablish the fact that it’s a dangerous time to be in the ring with me. I hadn’t been on a tag team really before. Now that I’m stepping away from that (…) it’s a good time to remind people what I’m about. And maybe even some people that didn’t see my NXT run to just even introduce them to what I’ve been about,”- The Queen of Spades added.

Shayna Baszler was a force to reckon with on WWE NXT

Shayna Baszler was an unstoppable force on WWE’s third brand ever since her debut. Baszler made her NXT debut at a house show on August 10, 2017, where she teamed up with The Iconic Duo (Billie Kay and Peyton Royce) to take on the team of Kairi Sane, Aliyah, and Dakota Kai.

Her televised debut was on the December 27 episode of NXT when she attacked Kairi Sane. Shayna soon went on to become the NXT Women’s Champion as she defeated Ember Moon by technical submission.

The Queen of Spades held the title for 416 days before dropping it to Rhea Ripley. She became the sixth longest reigning women’s champion after Sensational Sherri’s reign of 441 days. 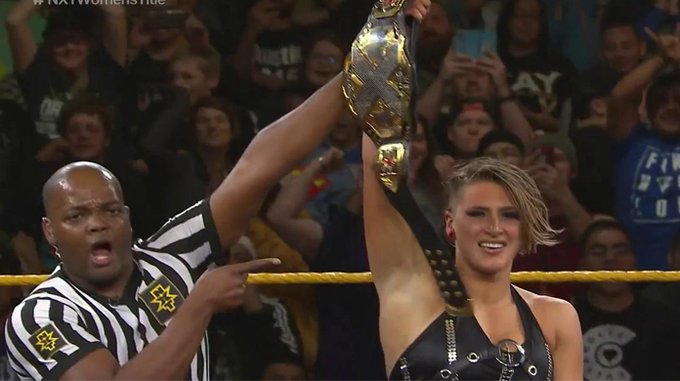 The MMA star defeated Shotzi in what would be her final match in NXT.