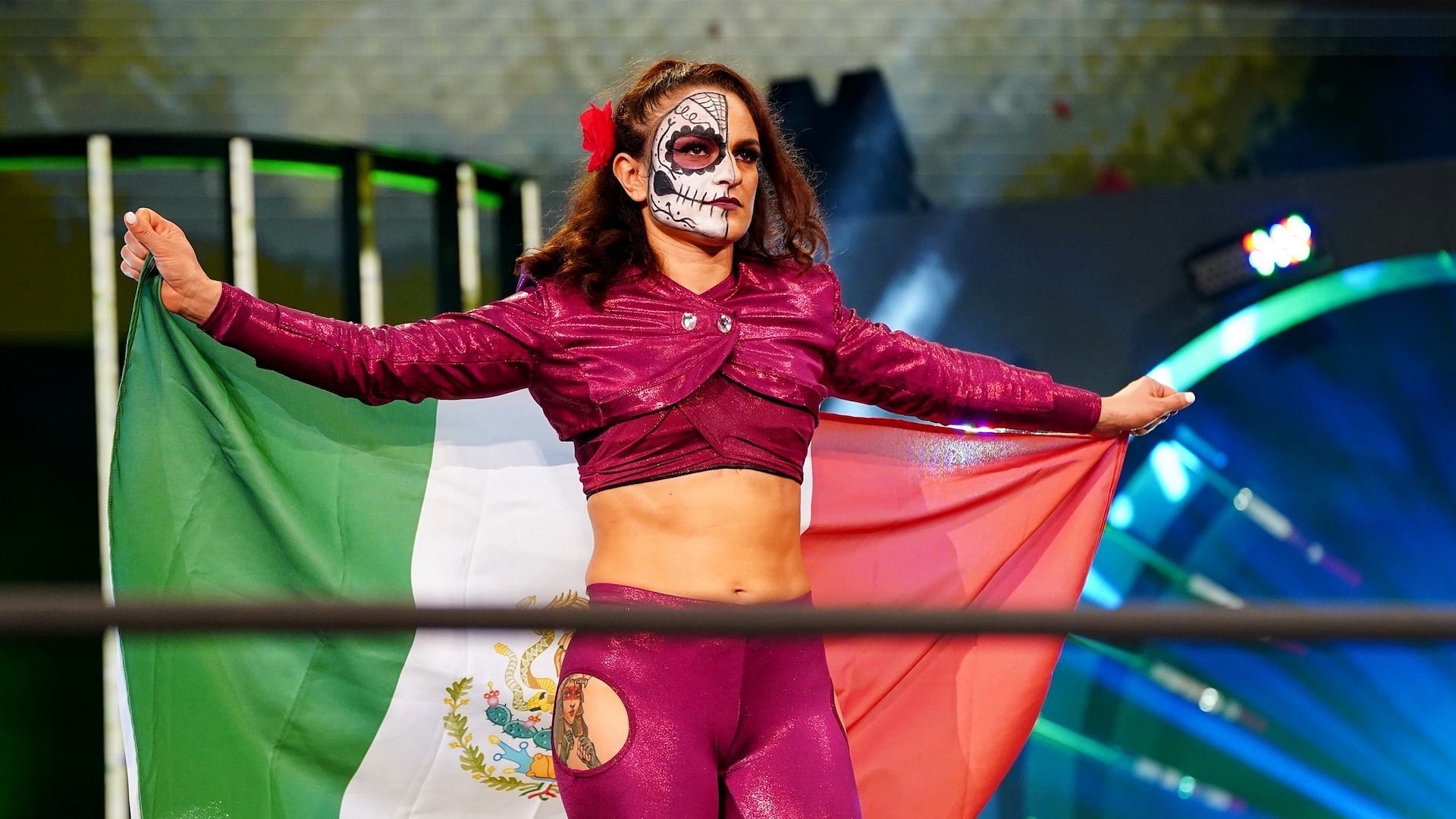 Thunder Rosa has faced plenty of talented wrestlers, and she recently named one dream match with a former WWE star that’s still on her list.

Rosa is one of the most renowned women’s competitors in the wrestling world, and she has held titles in various promotions. She has competed in several high-profile bouts in AEW, including her memorable Lights Out Match against Britt Baker.

Ahead of her match against Jamie Hayter on this week’s episode of AEW Dynamite, Thunder Rosa was a guest on the newest episode of Busted Open Radio. When discussing the recent WWE releases, Rosa named Ember Moon as someone she wants to face at some point. She noted that the former NXT Women’s Champion didn’t get the spotlight she deserved.

The amount of talented women on the open market is more extensive than it’s ever been. With All Elite Wrestling looking to expand its women’s division in 2022, a signing like Ember Moon should be a no-brainer.

If AEW doesn’t sign the fan-favorite star, the match could potentially happen at Thunder Rosa’s own promotion, Mission Pro Wrestling. The company has seen a remarkable rise in popularity over the past year, and its live events continue to draw large crowds. This bout against Moon could be an exciting main event for Rosa’s company, and it could generate even more buzz for MPW.

When asked about the recent releases from the WWE on @BustedOpenRadio, Thunder Rosa said she would love to wrestle @WWEEmberMoon 🤔 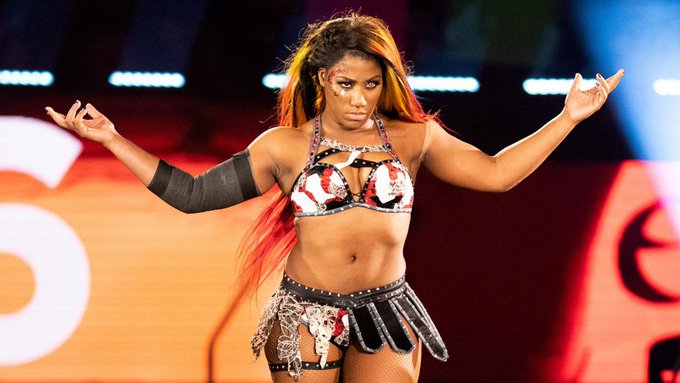 When asked about the recent releases from the WWE on @BustedOpenRadio, Thunder Rosa said she would love to wrestle @WWEEmberMoon 🤔 https://t.co/KCAn48uvk8

What do you make of Thunder Rosa’s comments? Would you like to see a match between Rosa and Ember Moon in All Elite Wrestling? Let us know your thoughts by sounding off in the comments section below.

Thanks to Wrestling Inc. for the transcription of this podcast.