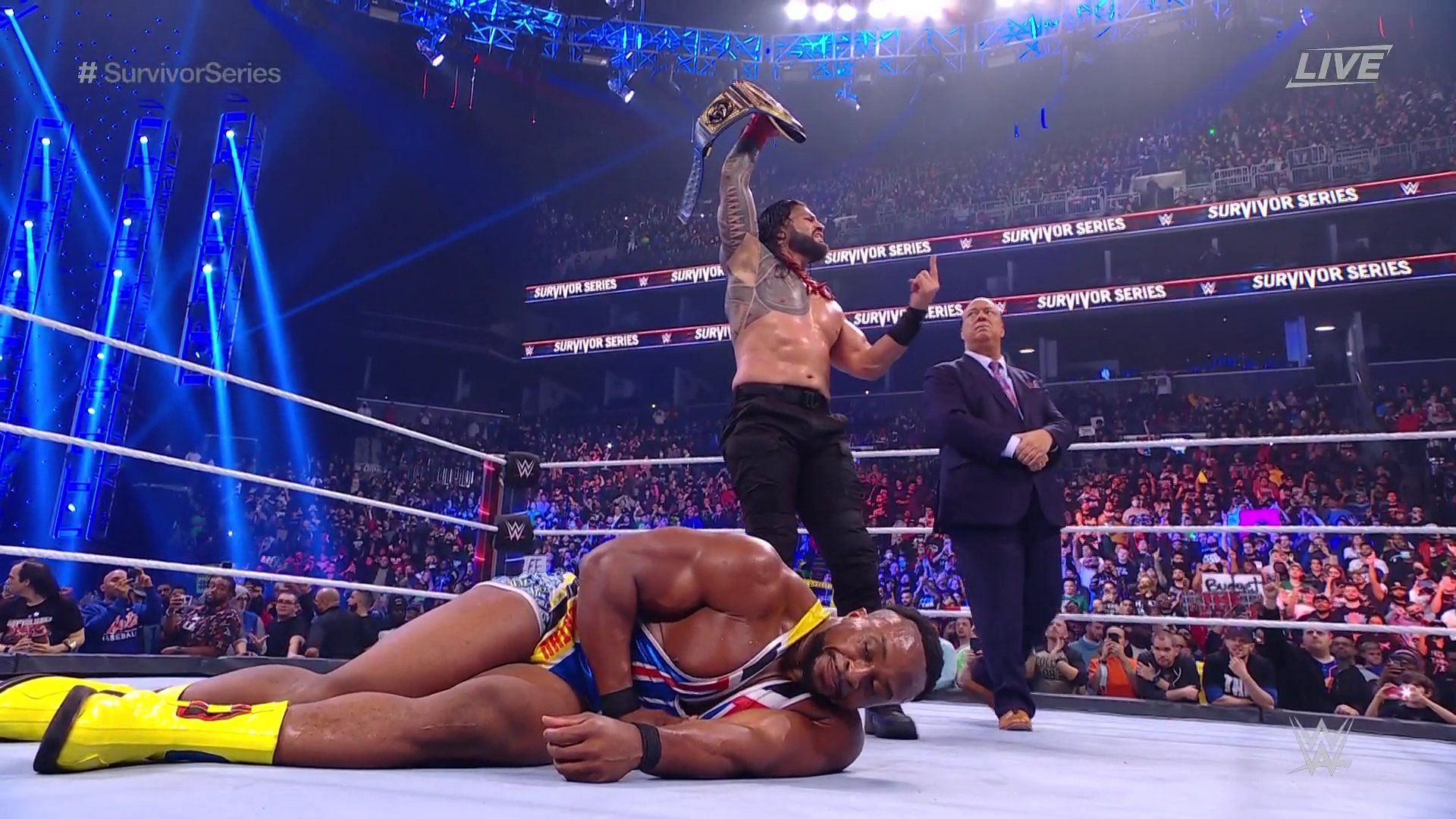 According to Ray, Reigns beat Big E as cleanly as possible. Despite the WWE Champion putting up a great fight, there were no shenanigans to how The Tribal Chief defeated him in the Survivor Series main event.

Bully Ray mentioned that Big E has the capability of getting over with the crowd just by having a quality match. But that wasn’t the case here. Instead, Roman Reigns hit the spear and beat the top RAW star quite effortlessly.

“Roman [Reigns] beat Big E as clean, as clean could be. There was no, ‘Well, one guy went over and one guy got over.’ I mean, Big E is gonna get over no matter what, just by having a quality match. But it wasn’t that definitive, ‘Wow, Big E really got over in that match with Roman, and Roman just slipped over.’ No! Spear, dead, one, two, three. Have a nice day,” said Bully Ray. 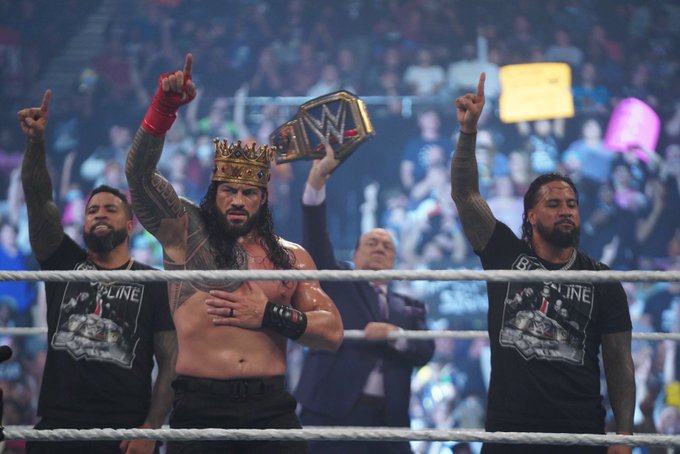 Heading into Survivor Series 2021, Reigns had engaged himself in a feud with Big E’s fellow New Day members, Xavier Woods and Kofi Kingston. The Universal Champion removed Kingston from the equation after a brutal beatdown at the hands of The Bloodline.

However, Woods would go on to bring Big E to SmackDown from Monday Night RAW, as the duo took the fight to Roman Reigns. But that wasn’t enough to derail the Universal Champion’s winning streak, which he extended at Survivor Series.

No rumors. No lies. Only facts.
Any universe I exist in belongs to me.
#Smackdown twitter.com/WWEonFOX/statu…

No rumors. No lies. Only facts.
Any universe I exist in belongs to me.
#Smackdown twitter.com/WWEonFOX/statu…

Roman Reigns’ next challenger for the WWE Universal Championship is going to be Sami Zayn. WWE has also confirmed that The Tribal Chief’s arch-enemy, Brock Lesnar, will return during this week’s SmackDown.

It will be interesting to see how Reigns and Lesnar’s storyline moves forward and how Sami Zayn fits into the top title picture at the same time. At Crown Jewel 2021, Reigns did beat Lesnar to retain the Universal Title, but it wasn’t without controversy, as The Usos once again helped their cousin win.

While using the quote from this article, please credit Busted Open Radio and give a H/T to Sportskeeda Wrestling for the transcription.