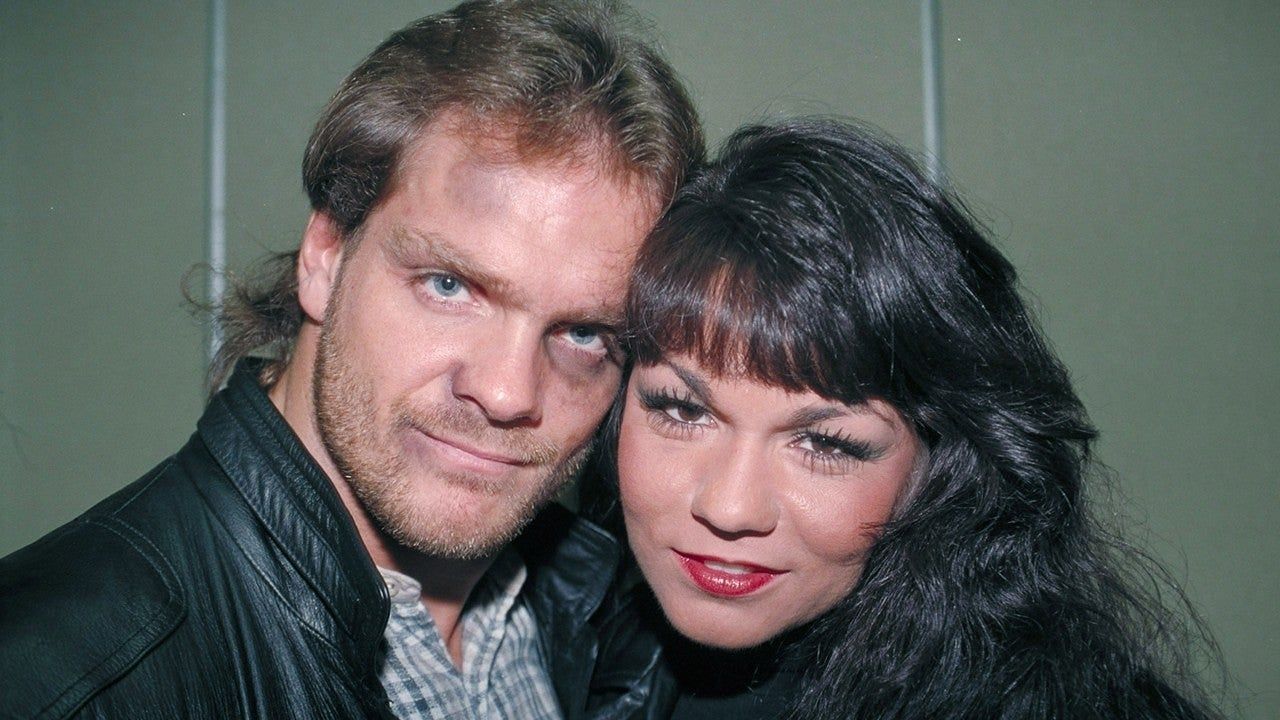 Daniel Puder sat down for an exclusive interview with Sportskeeda Wrestling on the UnSKripted podcast. During the session, the former Tough Enough winner answered fan questions and shared his thoughts on the Chris Benoit double-murder suicide case.

Puder, a deputy sheriff himself, mentioned that the details revealed during the investigation still left a lot of room for speculation. He alluded that someone had made calls from Benoit’s phone hours after his passing.

Here’s what Puder had to say about the incident:

“It’s sad. Very interesting story. I don’t know all the details, it seems suspicious from what was told to the media. I don’t know, I just heard that somebody used his phone a couple of hours after he died. There’s some weird stuff that happens these days. I mean, I’m a deputy Sheriff, I do a reserve program and there’s some really interesting stuff that happens in this world. I don’t think people always look into things deeply and the challenge with law enforcement is that a very small amount of major crimes get solved because there’s only 675,000 sworn law enforcement in the country,” Puder said.

You can watch the full interview here:

Daniel Puder entered the 2005 Royal Rumble match at number 3 after Eddie Guerrero and Chris Benoit. What followed was a severe beatdown by the two veterans on the Tough Enough winner.

Guerrero and Benoit went to town on him with a series of Knife Edge Chops on Puder’s chest. Eddie followed this up with the Three Amigos.

His misery only increased when Hardcore Holly entered the Rumble at number 4. After a brutal beatdown, Puder was finally eliminated by Hardcore Holly.