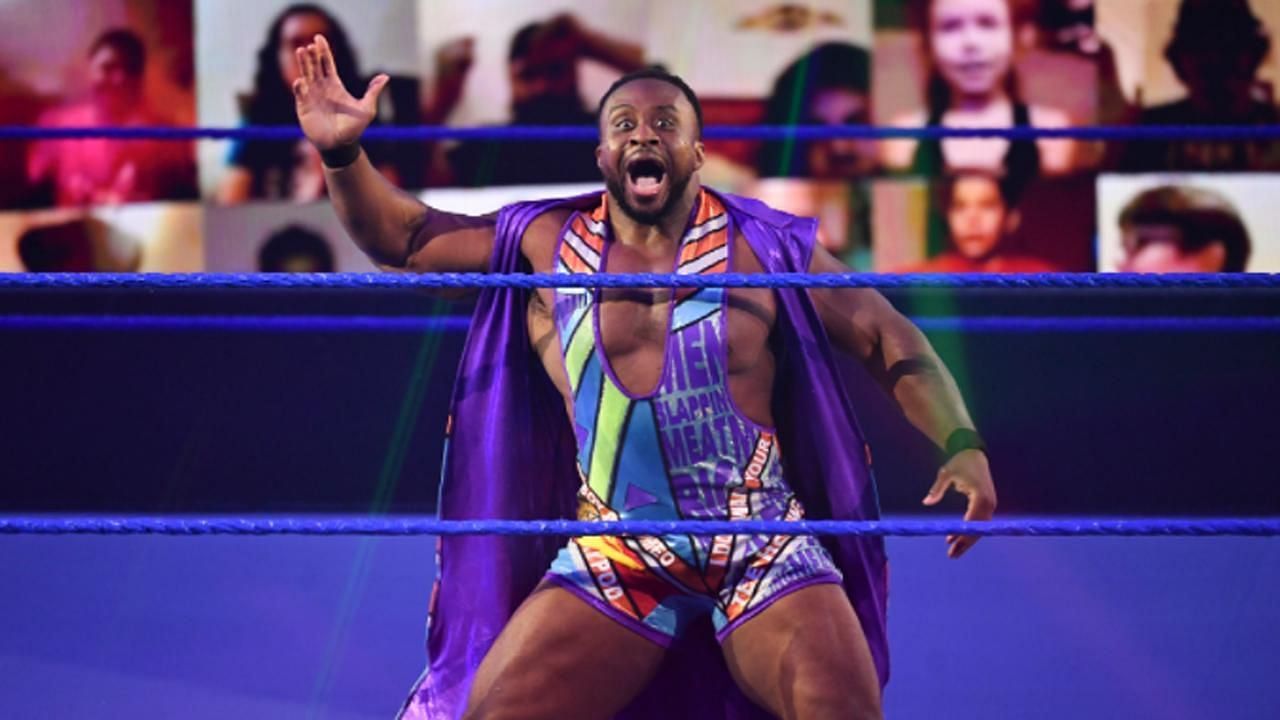 WWE Champion Big E is the latest addition to the list of superstars singing the praises of rising NXT star Bron Breakker.

The former NFL player made his on-screen debut at WrestleMania Backlash on May 16, portraying one of the “zombies” in the lumberjack match between Damian Priest and The Miz.

Bron’s WWE debut as a wrestler came on the very first episode of NXT 2.0 when he defeated LA Knight to announce himself on the big stage. The Powerhouse later had a staredown with newly crowned NXT Champion Tommaso Ciampa.

Other than his unmatched charisma and larger-than-life physique, The NXT star is also known in the wrestling world for his family as he is the son of legendary wrestler Rick Steiner and the nephew of Scott Steiner.

Bron Breakker is currently the fastest rising star in all of WWE and has previously received endorsements from veterans like Jim Cornette and Kurt Angle.

Big E joined in and added his voice to praise the second generation wrestler during a recent appearance on The Illuminerdi YouTube Channel:

“When he said he’s only been training for seven months, it kinda blew my mind. He’s been playing football. I think he dabbled in the NFL for a little bit. I love that he feels like a part of this modern era but he reminds everyone so much of his dad and uncle. And the singlet? Man! You get that Steiner Brother nostalgia! One of the greatest tag teams of all time.”

Bron Breakker has been chasing the NXT Championship since his debut on the first episode of NXT 2.0, a title that Big E once held during his time in WWE’s third brand.

Although Big E came up to the main roster as the muscle for Dolph Ziggler and it took him over a decade to win the biggest title in WWE, he won a number of titles like the Intercontinental Championship and the Tag Team Championship.

Bron Breakker has the advantage of having the legendary Steiner lineage that WWE will have to acknowledge at some point. His lineage should contribute in Bron’s main roster push being more accelerated compared to Big E’s.

Bron Breakker is an absolute star. 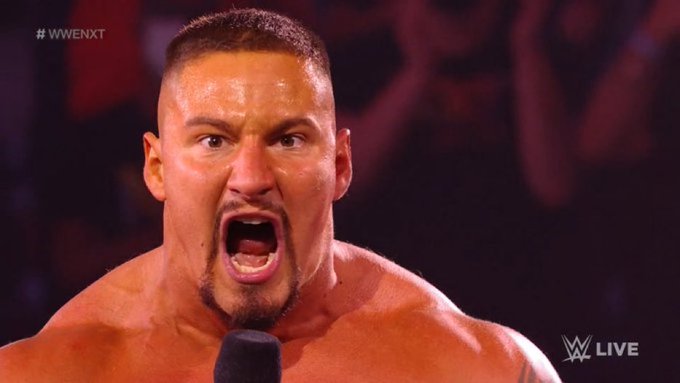 Bron Breakker is an absolute star.

Nevertheless, any NXT superstar should aspire to become like Big E as he’s a symbol of hard work paying off.