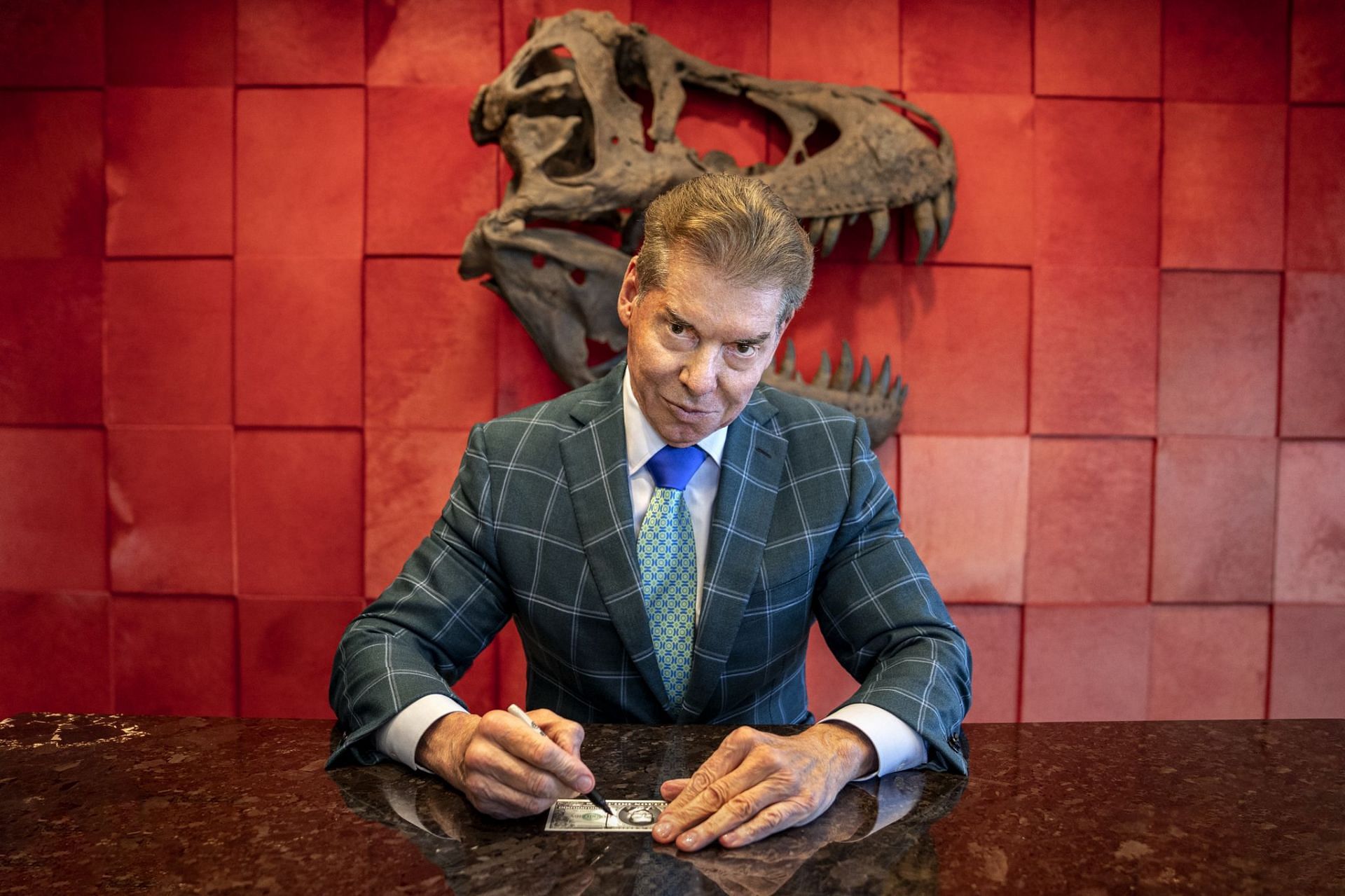 When asked about the single most pivotal moment in wrestling history, Apter said Vince McMahon buying out WCW changed the complexion of the industry. The veteran journalist detailed that with the end of WCW, all major competition died out, enabling WWE to create a monopoly:

Vince McMahon was the protagonist during the WCW and ECW Invasion

In 2001, McMahon appeared on the final episode of WCW Nitro and declared he bought the competition. However, things took an unexpected turn as Shane McMahon claimed it was he who bought WCW, not Vince. Later Stephanie McMahon revealed she bought ECW, and this started a power struggle where Shane and Stephanie tried to topple WWE. 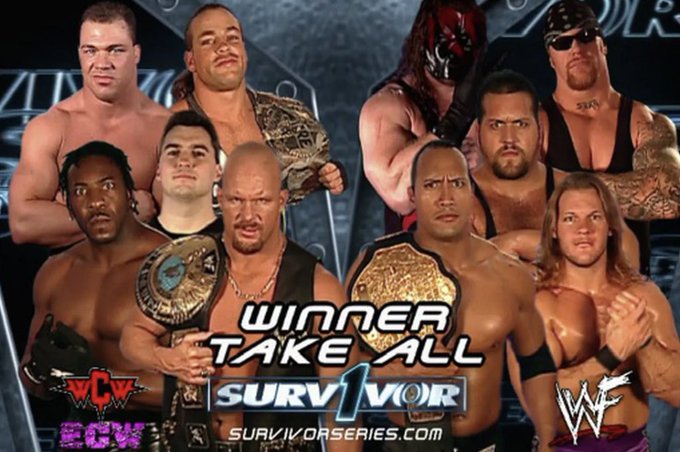 It all came to a head at Survivor Series. In a high-stakes matchup, Team WCW and Team WWE locked horns.

As the match progressed, there was a huge swerve in-store. Kurt Angle, who had earlier joined The Alliance, defected to WWE and attacked Austin. This allowed The Rock to hit The Rock Bottom on Austin and pick up the win.