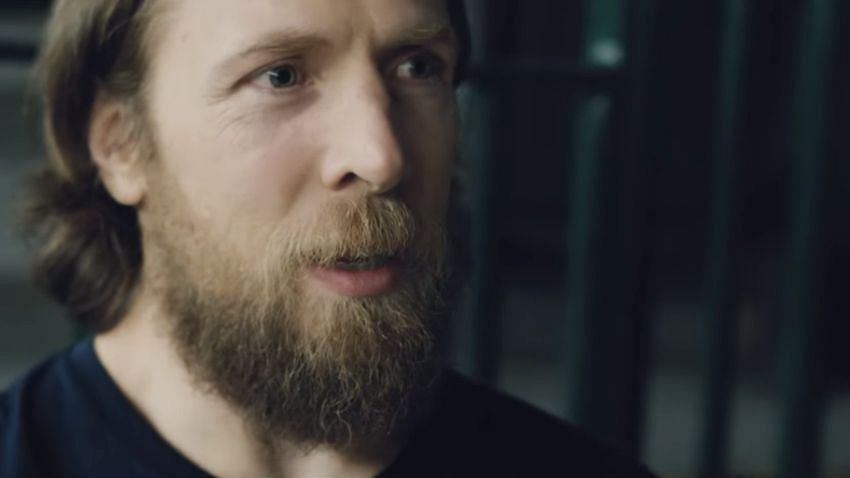 AEW’s Bryan Danielson recently reflected on being fired twice from WWE and how it put him under severe financial constraints.

Though The American Dragon is one of the most successful pro wrestlers of his generation, he also faced several hardships. Formerly known as Daniel Bryan in WWE, the AEW star was fired twice from the previous promotion. One, as many are aware, was for a short period in 2010.

Interestingly, Danielson was also let go from the company once back in 2001, after which he returned to the indie circuit. In his latest appearance on Busted Open Radio, Bryan Danielson discusses his hardships during unemployment.

The AEW star recalled that he purchased new cars just days before both his firings. Danielson added that being fired in 2001 forced him to work two jobs to pay back his mortgage. The American Dragon explained that not having guaranteed money could put one in a “rough spot.”

“I was fired twice by WWE. It’s funny because both times I was fired shortly after I had bought a new car. None of these are nice cars, and they’re used cars or whatever it is, you know what I mean? But like, in both of them, I wasn’t able to pay it off in full, but, but like, the first time in 2001, when I got fired, I had a $350 a month car payment. All of a sudden that car payment really I was having to work two jobs between that and insurance and all that kind of stuff. So, then all of a sudden, you don’t have that guaranteed money coming in, and you’re trying to find stuff and you don’t have a college education, and you’re making $50-$75 per indie show, and whatever it is, you know what I mean? Like, it can put you in a rough spot,” said Bryan Danielson (H/T – Fightful)

On last week’s episode of AEW Dynamite, fans saw a starkly different and evil side of Bryan Danielson during his interaction with AEW Champion Hangman Page. He followed it by defeating Evil Uno in a match, where he came across as a heel, with the crowd booing him.

Now, Bryan Danielson has explained this sudden character transformation. The AEW star stated that he didn’t understand why the crowd booed him, as he was just being himself and saying what was right.

“So, I don’t know what people are talking about. I thought the people of Virginia were giving me a really tough time. I don’t think anything I said was wrong or even mean to say, (…) I don’t think any of that is overtly mean [laughs]. I don’t consider it a heel turn. I’m just being me,” Bryan Danielson said.

On this week’s edition of AEW Dynamite, Danielson defeated Colt Cabana in a singles contest, yet again displaying his newfound mean streak.

Do you think Bryan Danielson’s new heelish character would lead to him winning the AEW Championship? Sound off in the comments section below.