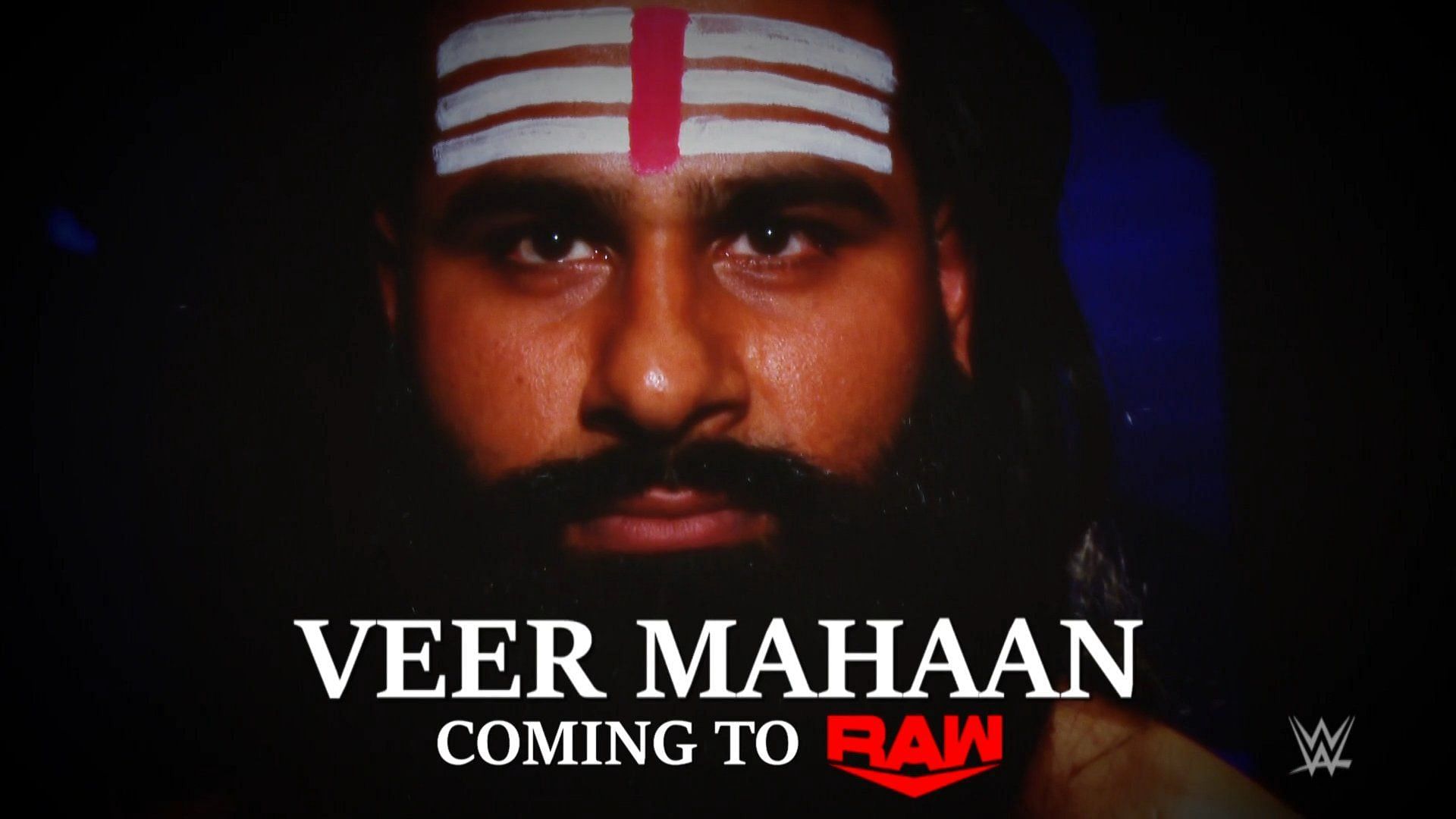 “Is he walking to RAW from India?” – Ex-WWE star unhappy over delay in Veer Mahaan’s debut

WWE veteran Lance Storm has seemingly grown tired of waiting for Veer Mahaan‘s RAW debut, if his latest tweet is any indication.

The Indian star was initially dubbed ‘Veer’ and was Jinder Mahal’s sidekick on the main roster. After he split from Mahal during the 2021 WWE Draft, the company began promoting his return with a new gimmick: ‘Veer Mahaan.’

Fans are getting tired of WWE’s weekly social media posts related to his upcoming RAW debut. Lance Storm shares their sentiments as well, judging by his latest tweet. The former WWE Superstar took a hilarious jibe at the promotion for delaying Veer Mahaan’s debut.

“Is he walking to RAW…..from India?” asked Storm. 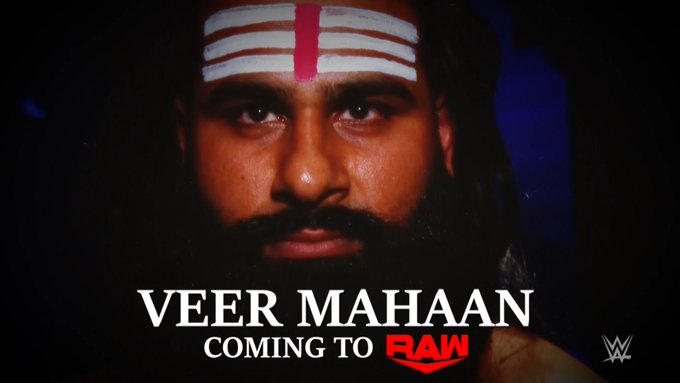 Will Veer Mahaan ever make his RAW debut?

At first, many fans were excited that he was getting a gimmick change on the red brand. But it has now been several weeks since WWE aired Veer Mahaan’s first vignette.

@WWE They trolling at this point 😂😂😂

@JDfromNY206 @WWE Watch it’ll be like Emmalina where he comes out and is like “No I’m Veer not Veer Mahaan.”

@The__Realest4 @WWE Mf probably in the middle of Antarctica rn

@WWE Is he coming to tell us where Elias is?

@WWE Is this a scheduled tweet at this point? 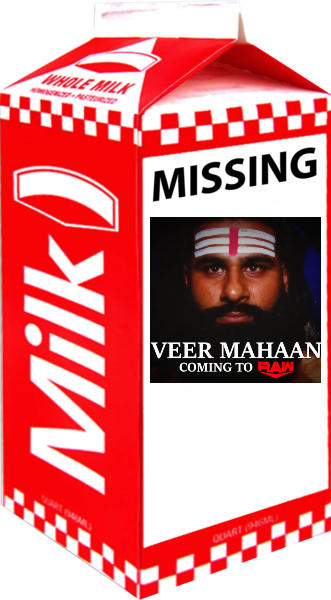 @WWE Due to budget cuts, #WWERaw can only afford to keep playing this video package…

Longtime fans of Veer are aware that he pursued a baseball career before making his way to WWE. Here’s Veer talking about making the transition from baseball to pro-wrestling:

“The Pittsburgh Pirates gave me an opportunity to be a better baseball player or a better human being. They give you every tool possible to make a better version of yourself. And that’s what WWE did.” [H/T eWrestlingNews.com]

Although the Indian star has already had a few matches on the main roster, he has only fought once on WWE Main Event ever since the company changed his on-screen name. The match took place on November 15, 2021, as Veer Mahaan defeated John Morrison.

Fans are now confused about what’s stopping the company from going ahead with the Indian star’s planned RAW debut.

What do you think? Why hasn’t Veer Mahaan made his RAW debut yet? Are you excited to see his new avatar on WWE television? Sound off in the comments section!