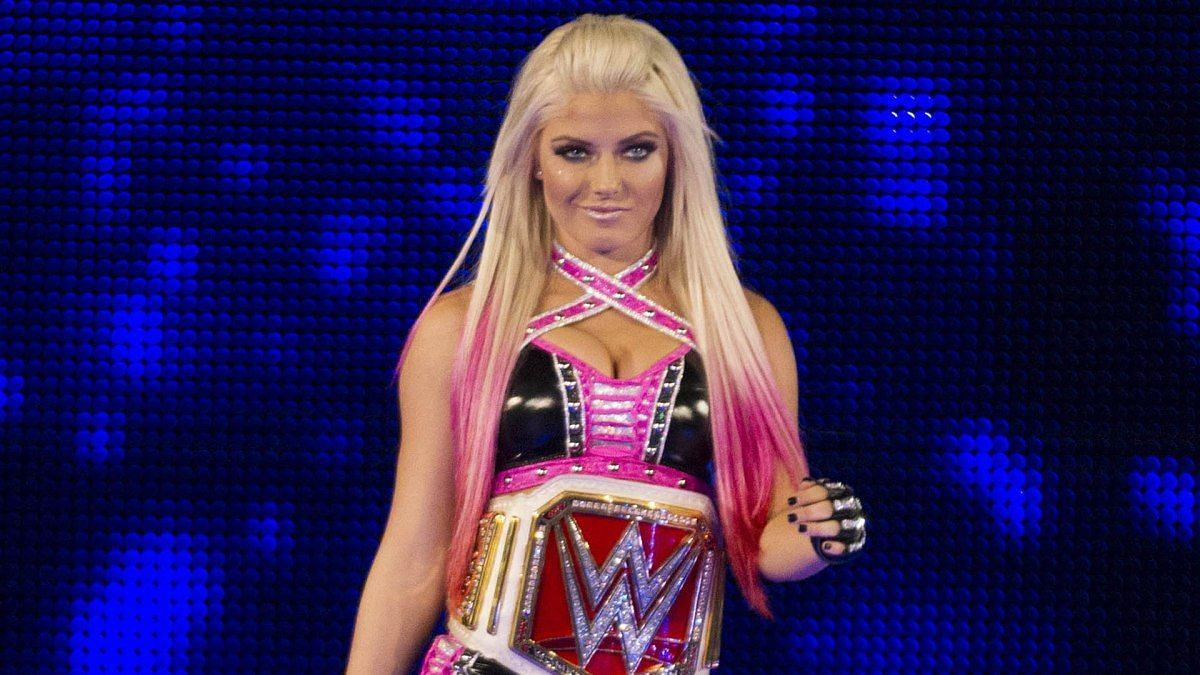 Is Alexa Bliss still in WWE?

Alexa Bliss is both a former RAW and SmackDown Women’s Champion. Little Miss Bliss has always been regarded as one of the most successful female Superstars in all of WWE.

But it has certainly been a while since Alexa Bliss graced the WWE Universe with her presence felt on WWE programming. The last time Bliss was seen on TV was back at Extreme Rules 2021. She shared the ring with Charlotte Flair on that occasion, for the RAW Women’s Championship.

Considering her prolonged absence, the question must be asked: Is Alexa Bliss still in WWE?

The answer to that is yes. Alexa Bliss is indeed part of the WWE roster and is still signed to WWE. She has just been on hiatus for a little while

Reports have surfaced that Alexa Bliss has been granted time off from WWE. A report from PWInsider suggested that Bliss was undergoing sinus surgery. As of right now, it is still unclear when she will return to WWE TV.

Prior to her time off in WWE, Alexa Bliss had adapted a supernatural character on television. She mostly accompanied former WWE Universal Champion Bray Wyatt.

But the duo of Bliss and Wyatt split apart from one another and the former RAW Women’s Champion started doing her own thing. Her character continued to evolve and kept getting creepier and creepier in the weeks that followed. There were several legitimately spooky moments, mixed in with a few segments that had the same campiness as a 1970’s B-Grade horror movie.

With that being said, it will be interesting to see what WWE will have in store for Alexa Bliss once she returns to TV.

There is a solid chance that Alexa Bliss will go back to portraying her old character, however, nothing has been confirmed yet. Fans on social media have been vocal about Bliss being herself once again on WWE TV and dropping the supernatural character.

A former Women’s Tag Team Champion, there are a handful of fresh feuds and storylines for Alexa Bliss once she returns to WWE programming. We shall see what is in store for her when she finally re-emerges.

Would you like to see Alexa Bliss return to her original persona or do you like her ‘crazy’ character more? Share your thoughts in the comments section below.