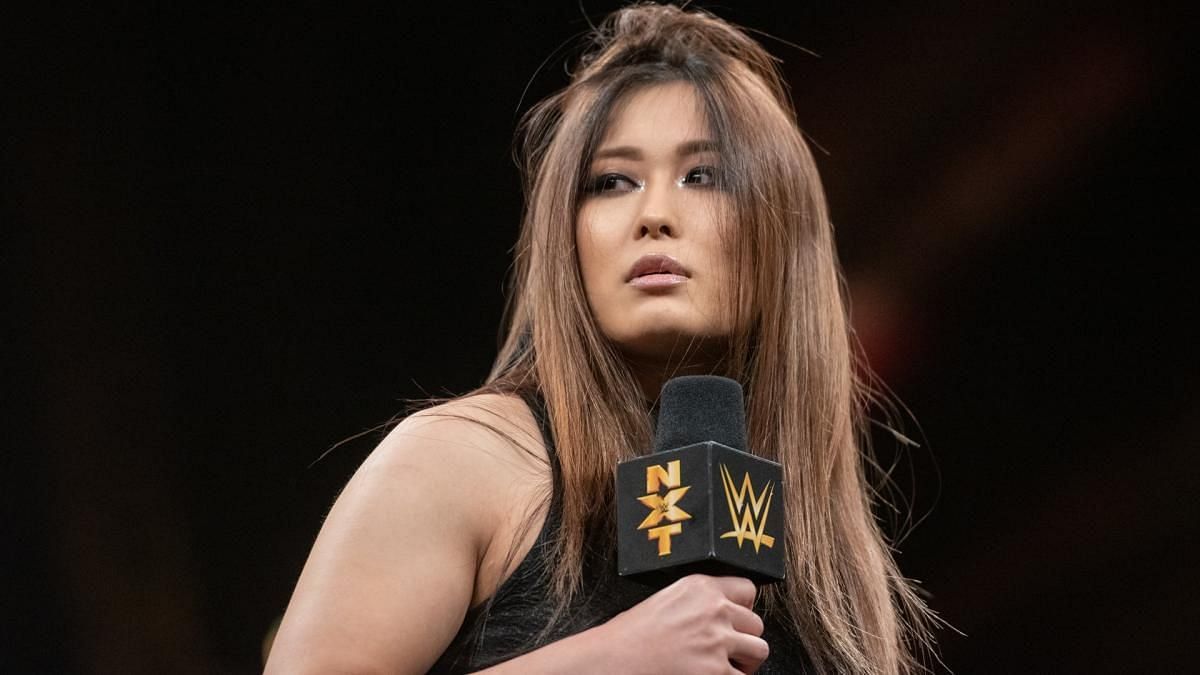 WWE Superstar Io Shirai has had an excellent run in NXT ever since she arrived in 2018.

The Genius of the Sky held the NXT Women’s Championship for over 300 days. In April 2021, she recently dropped the title to Raquel González. Following that, Shirai worked in different spots on the card, including a run as the NXT Women’s Tag Team Champion alongside Zoey Stark from July to October.

The duo recently lost the titles to Toxic Attraction at Halloween Havoc.

The Japanese superstar will compete in a 4-on-4 WarGames match this Sunday, which could be her last match for NXT as she looks up to the main roster.

Speaking to Justin Barrasso of Sports Illustrated, the former NXT Women’s Champion commented on the possibility of moving to RAW or SmackDown:

“Of course, I would be open to a move to SmackDown or RAW. The opportunity would present new goals and encounters different from what I have achieved and experienced in NXT.” 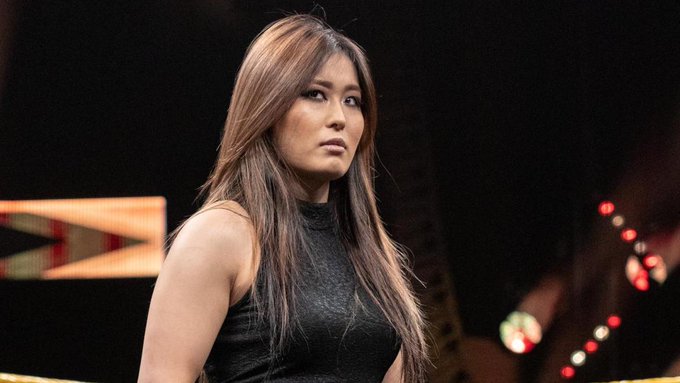 Io Shirai will be in action on Sunday at NXT WarGames

This year’s edition of NXT WarGames will see Io Shirai enter the steel structure for the third time. The NXT star will team up with Cora Jade, Raquel Gonzalez, and Kay Lee Ray to face Dakota Kai and all three members of Toxic Attraction in the Women’s WarGames Match.

The name Io Shirai has become synonymous with WarGames. She left a lasting impression during last year’s match by leaping down on everyone in the ring from the top of the cage with a trash can over her head.

The former Stardom superstar has competed in both WarGames matches so far, including the first-ever women’s WarGames match in 2019. Shirai has been on the losing end both times.

What do you think of Shirai’s comments? Can she snap her WarGames losing streak this Sunday? Let us know in the comment box below!