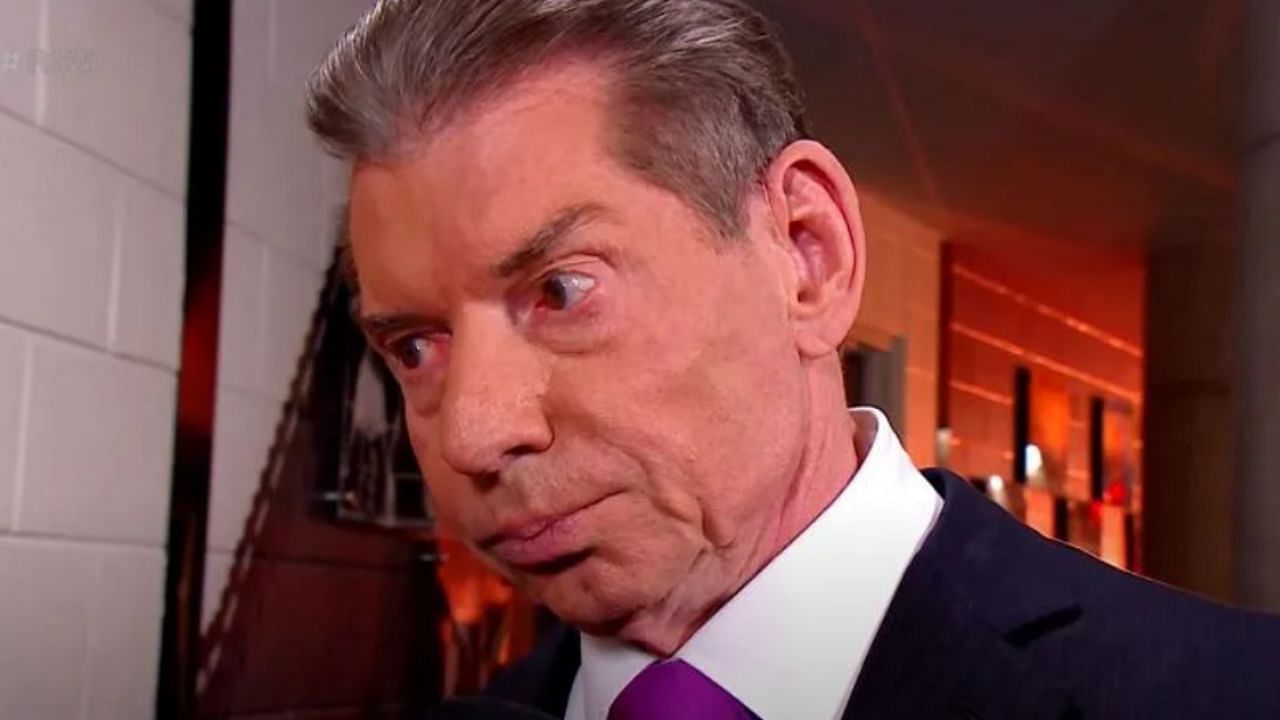 WWE star Austin Theory has asked Vince McMahon on social media if he is impressed with what he did during this week’s RAW.

On the red brand’s latest edition, Theory was again seen in McMahon’s office, hoping to impress the WWE Chairman after getting a slap across his face last week.

The young superstar was promised a match on the show, but McMahon backtracked and told him that wouldn’t happen. He then asked Theory to impress him in some other way.

Theory went out to the ring and attacked Finn Balor after the Irish superstar’s match against T-Bar.

The former NXT superstar then clicked a selfie alongside a stricken Balor on the show and then tweeted to Mr. McMahon, asking the WWE Chairman if he liked what he saw. 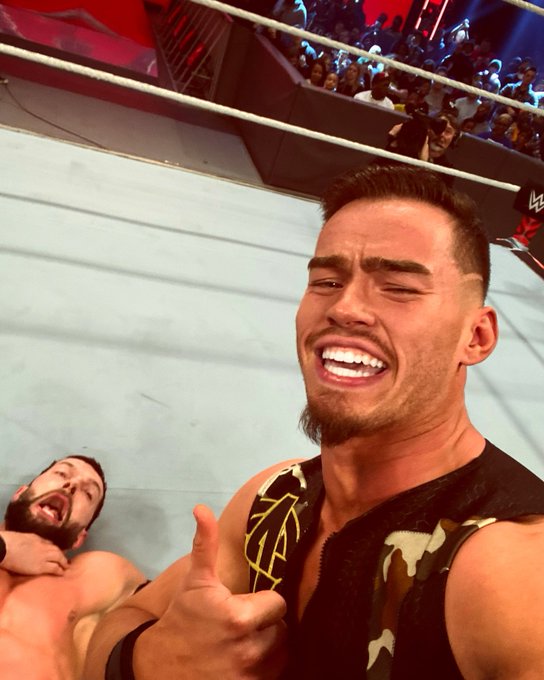 Theory’s attack on the former Universal Champion could be the beginning of a new feud for the two superstars and could culminate in a match at next month’s Day 1 pay-per-view.

Austin Theory on his storyline with Vince McMahon in WWE

.@austintheory1 picked his time and his place.

.@austintheory1 picked his time and his place.

Theory’s storyline with Vince McMahon began on the RAW after Survivor Series where it was revealed that he stole the Cleopatra Egg. The RAW Superstar recently discussed being in the same frame as Mr. McMahon.

“I think when I’m sitting there, and I’m talking with him, it’s like, ‘Wow. It doesn’t get bigger than this. I’ve probably watched the video of [me] getting slapped [by Vince McMahon] like a 100 times. I would just say, just don’t upset Vince McMahon. Because, yo, he’s got some hands man,” Theory said.

Austin Theory’s recent match against Big E was reportedly well-received by the teenage audience, which is why he is getting a push and has featured prominently on WWE television in recent weeks.