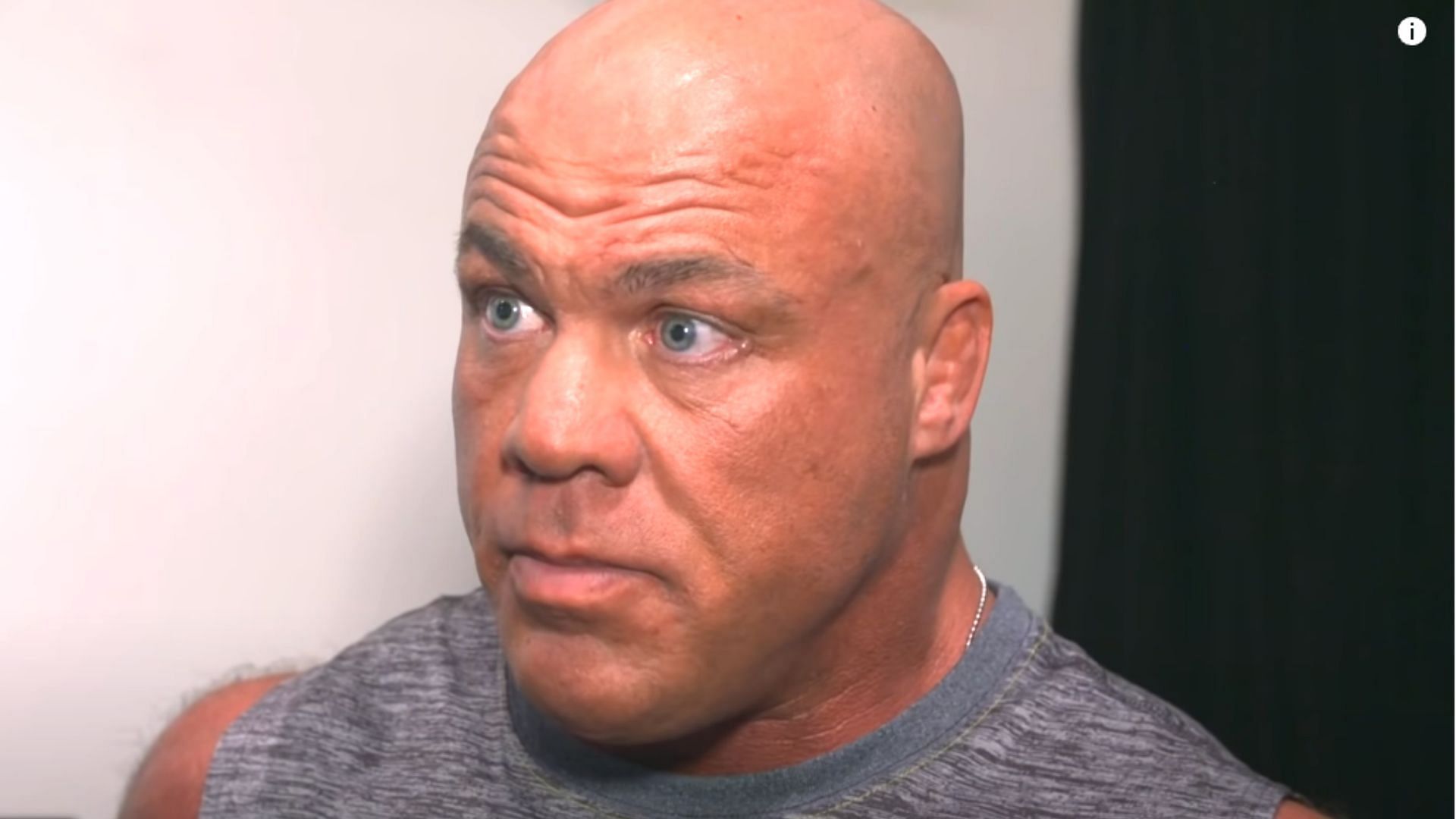 Kurt Angle is rightfully considered one of the most intense in-ring workers of all time. Exchanging a few stiff blows was a common sight when the Olympic Hero operated in the ring, and one such incident happened during his early days in TNA/IMPACT Wrestling.

Angle was involved in a match where he legitimately hurt veteran star Homicide with an accidental punch to the ear. Reports state that Homicide was quite unhappy after the bout and even had difficulty hearing.

First person that comes to mind when you see this logo? #tna #impactwrestling 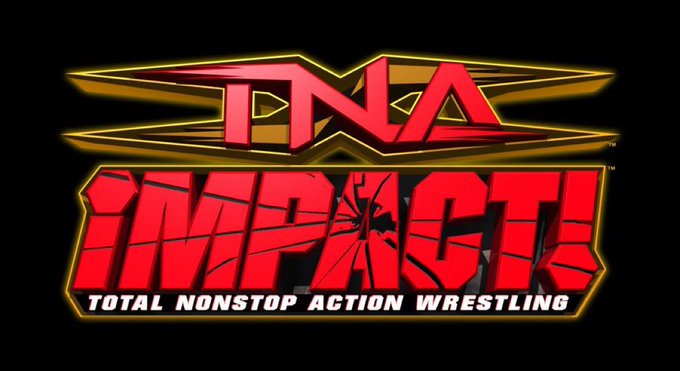 First person that comes to mind when you see this logo? #tna #impactwrestling https://t.co/G6vRoG7QJD

The All-American superstar reacted to the rumors on the latest episode of his podcast and said that he wasn’t aware of the Homicide story. Kurt Angle stated that he heard nothing about the reported injury after he went backstage.

The WWE Hall of Famer went on to send out an apology to Homicide. It seemed that Angle was being incredibly heartfelt and sincere, as you can read below:

“I don’t recall hurting him. I completely, totally apologize for it. I didn’t know I hurt his ear. I didn’t know he couldn’t hear. Nobody told me. You know, when I went backstage, nobody said anything to me. So I didn’t even know about it. This is the first time I’m hearing about it, and I want to apologize to Homicide. If I hurt your ear, brother, I’m so sorry,” Kurt Angle said.

The TNA connection between Kurt Angle and Homicide

Kurt Angle arrived in TNA a year after Homicide debuted as part of the popular Latin American Xchange stable (LAX) in 2005.

Kurt Angle was feuding with Samoa Joe when he came across the Konnan-led faction for the first time. The incident in question happened during an NWA Worlds Tag Team Championship match featuring the unlikely duo of Joe and Angle against titleholders, Hernandez & Homicide.

The LAX members retained the titles with Kurt Angle and Samoa Joe’s hot rivalry continuing to be the main storyline in the company.

Fast forward to 2021, and Kurt Angle is happily retired and busy managing his podcast and other business ventures.

Homicide, on the other hand, is still an active competitor as the 44-year-old most recently appeared on AEW Rampage and continues to work mainly for NWA.