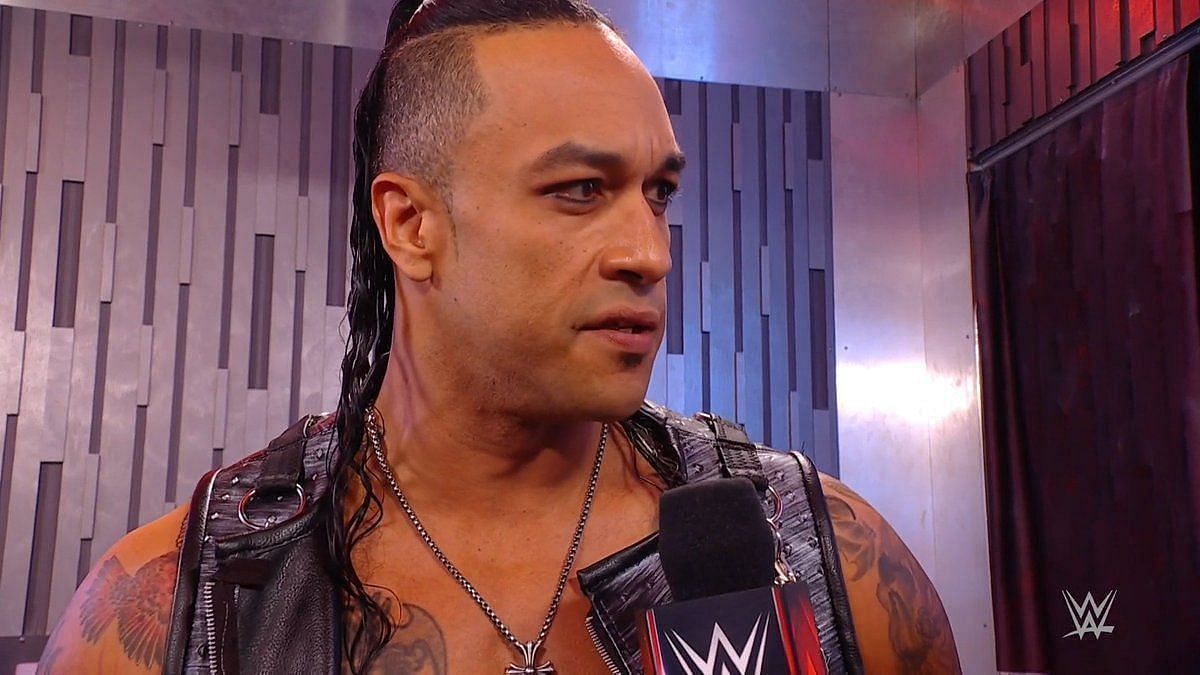 WWE Superstar Damian Priest recently appeared on the Rise & Grind podcast with Jessica and Meghan. On the podcast, he spoke about the new dimension to his character on Monday Night RAW.

Priest, who is the current United States Champion, spoke about his excitement to perform in Memphis this coming Monday and his current run in WWE.

The Archer of Infamy shed light on his character and why he sometimes unleashes “The Damian” during his matches. Priest mentioned that there was an element of good and bad within everyone and it was up to them to make a conscious decision to choose either persona. Damian also warned future opponents to steer clear of his dark side.

Here’s what Damian Priest had to say:

“It is a new attitude because I’m showing something different. I like to describe it, we all have it in us to be good or bad. We consciously make a decision to choose one. I’m just letting actions and circumstances dictate what comes out of me now. If you disrespect me, you’re probably going to get the other side of me that’s not so nice. I’m a nice guy, I’m a good dude, but I can get dark and that’s what I’m showing off now. You push me to the other side, you’re not going to like it,” Priest said. 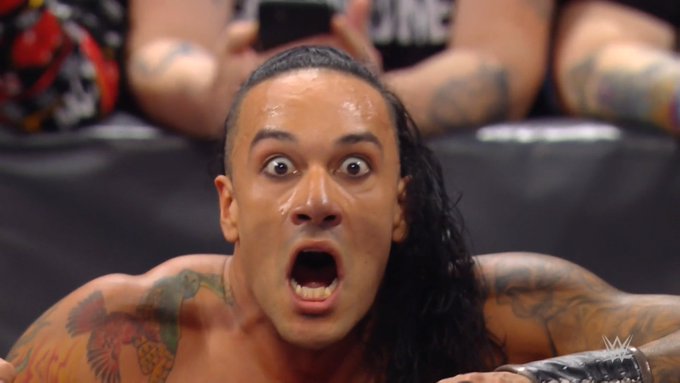 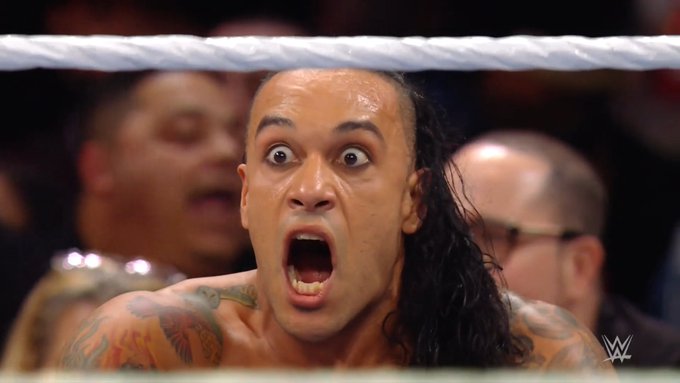 Apollo Crews had an opportunity to win back the United States Championship this week on RAW as he faced off against Damian Priest. Things turned grim for Crews during the matchup when his associate Commander Azeez was ejected from the arena. 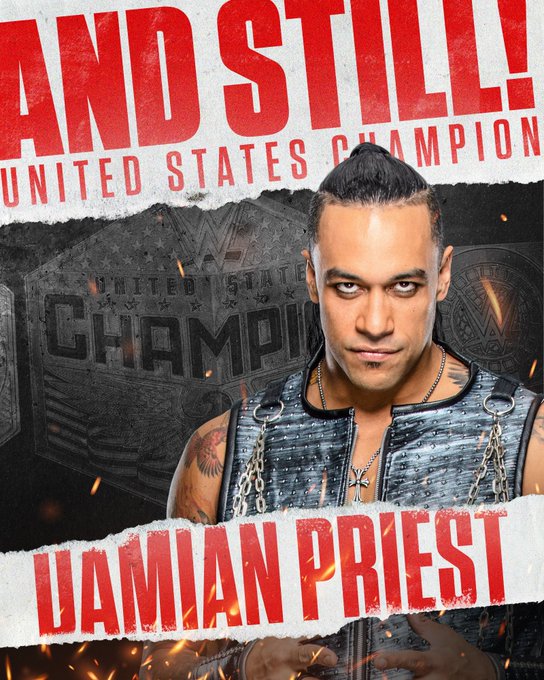 The ejection coincided with Damian Priest unleashing the furious side of himself. Priest connected with The Reckoning to pick up the pinfall victory over Crews and retain the United States Championship.

What do you think of the new direction for Damian Priest’s character? Let us know your thoughts in the comments below.