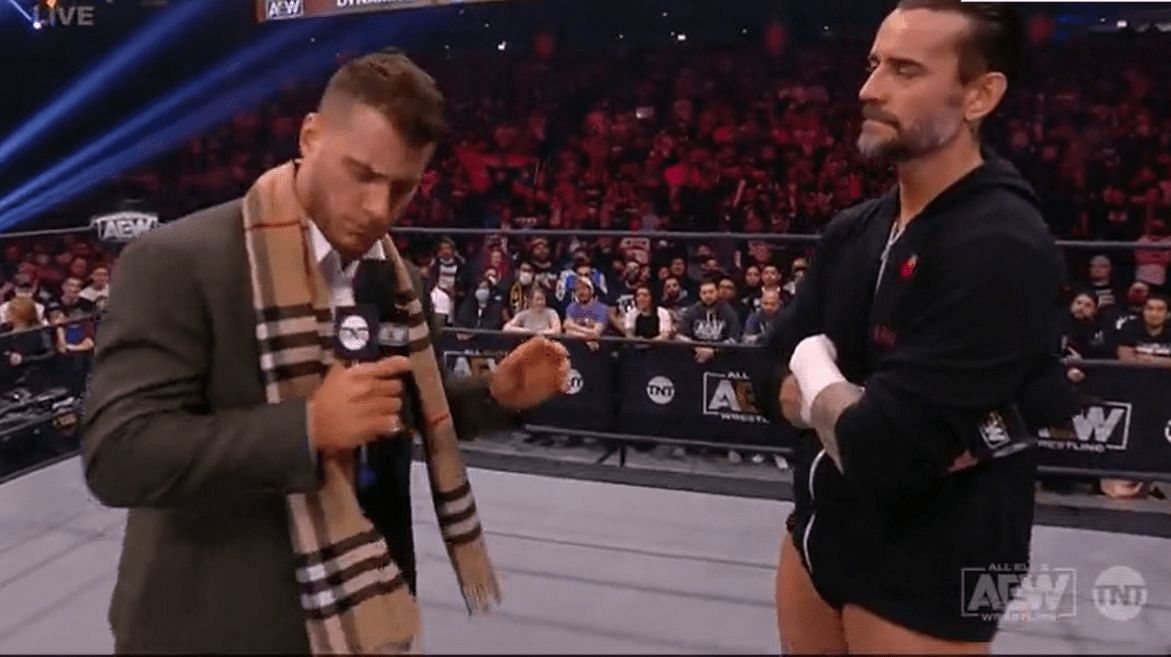 Former WCW star Konnan was not impressed by the MJF–CM Punk segment on this week’s AEW Dynamite.

On the latest episode of Keepin’ it 100 with Konnan, he spoke about the segment. The former WCW US Champion voiced his displeasure:

“It was a very long segment. It wasn’t great but it was very good.”

On Wednesday, fans witnessed an epic face-off between MJF and The Best in the World. Both stars went back and forth and took jabs at each other. The segment was reported to be trending #2 on YouTube.

In the end, CM Punk had the upper hand after MJF backed off from the ring to avoid any physical confrontation. Konnan was not quite satisfied. He explained:

“We needed this from [CM] Punk. There’s some really good lines. One of my favorites was you’re just a cheaper version of The Miz. That was great. The robotic thing was creative. That’s what we needed more out.”

Konnan believes CM Punk is missing some sparks from his WWE days. He concluded by adding:

“I’m not getting the Punk I want yet. He’s starting to warm up to it though.”

Let’s see whether MJF pulls CM Punk again to Voice of the Voiceless status through this rivalry.

WWE and its superstars were the centerpieces of MJF-CM Punk’s promo battle.

For instance, Triple H was referred to by both stars. MJF said Punk was the second fiddle to The King of Kings. In his reply, Punk said the only way MJF can be the top guy in AEW is if Tony has a daughter someday and MJF marries her. 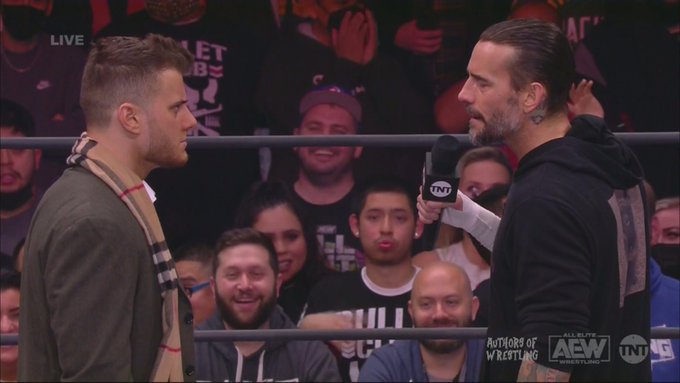 The animosity between CM Punk, WWE, Triple H, and the McMahon family is well documented. It was one of the major reasons why Punk quit the company.

Triple H and CM Punk had some memorable segments together where they went back-and-forth and in trading barbs.

Do believe CM Punk has something better to offer in terms of promos? Let us know your thoughts in the comments section below.