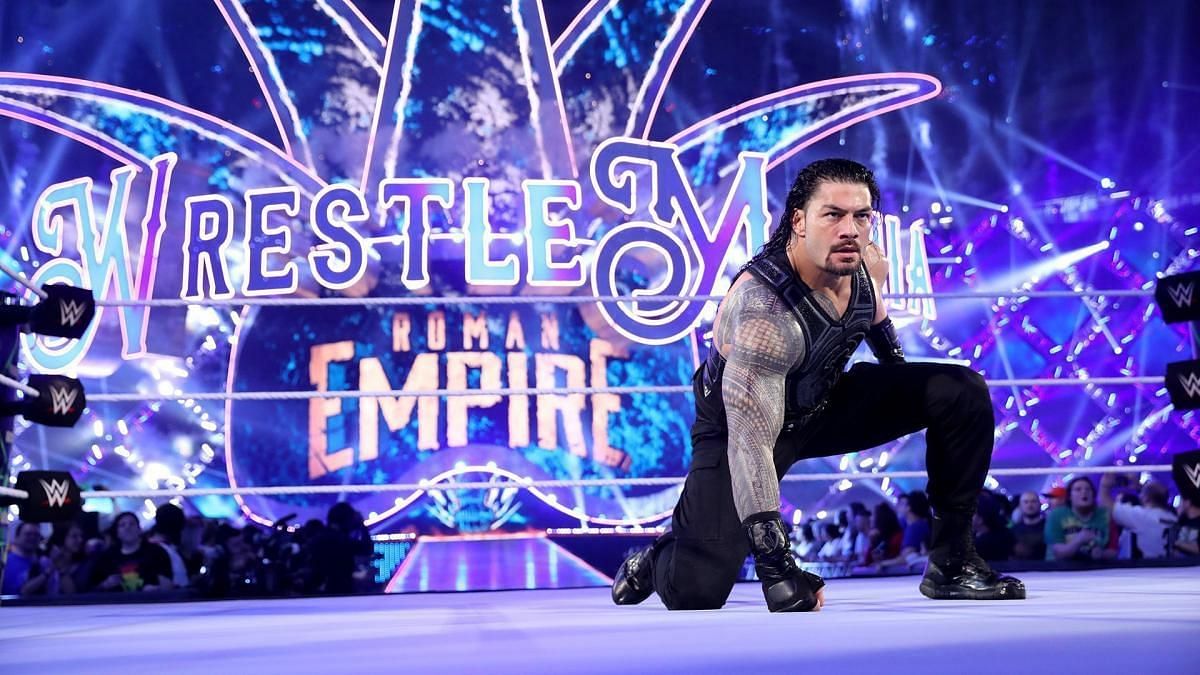 AEW star Bryan Danielson recently turned back the clock to talk about his match against Roman Reigns and Edge for the WWE Universal Championship in the main event of WrestleMania 37 in April this year.

The bout delivered on the hype as each man laid their entire arsenal on display and made the best use of the triple-threat stipulation. Though many expected a title change that night, The Tribal Chief retained his WWE Universal Championship after pinning Edge and Bryan at the same time.

While speaking on Casual Conversations, Bryan stated that he felt emptiness and legitimately thought he was going to ‘die’ that night:

“When I walked out for the match at Wrestlemania, it felt so empty. Fans were cheering and all that kind of stuff. When I wrestle, I feel everything. What I remember most about that match is just feeling empty and thinking ‘oh man, I legitimately felt like am I gonna die… Is this a premonition that I’m gonna die?’ And I wasn’t even freaked out.” (H/T- InsidetheRopes)

ROMAN PINNED EDGE AND BRYAN AT THE SAME TIME TO RETAIN!

That was the MOTN easily. 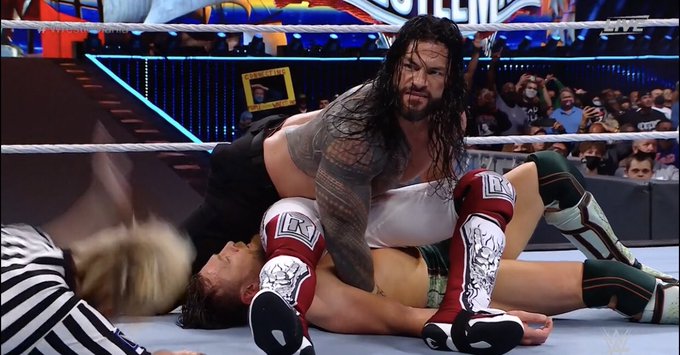 ROMAN PINNED EDGE AND BRYAN AT THE SAME TIME TO RETAIN!

That was the MOTN easily.

It was Bryan’s last appearance on WWE’s big pay-per-view as he left the company a month later following another loss to Roman Reigns in a Career vs. Title match on SmackDown.

The former WWE Superstar then joined AEW, showing up to confront Kenny Omega at All Out in September. He is now performing under his real name as Bryan Danielson. 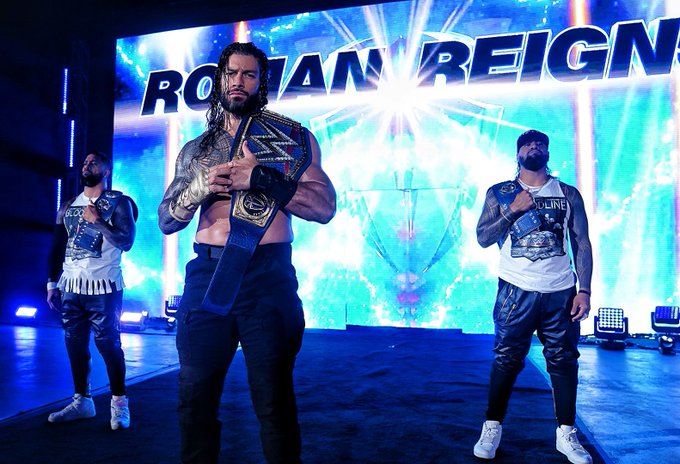 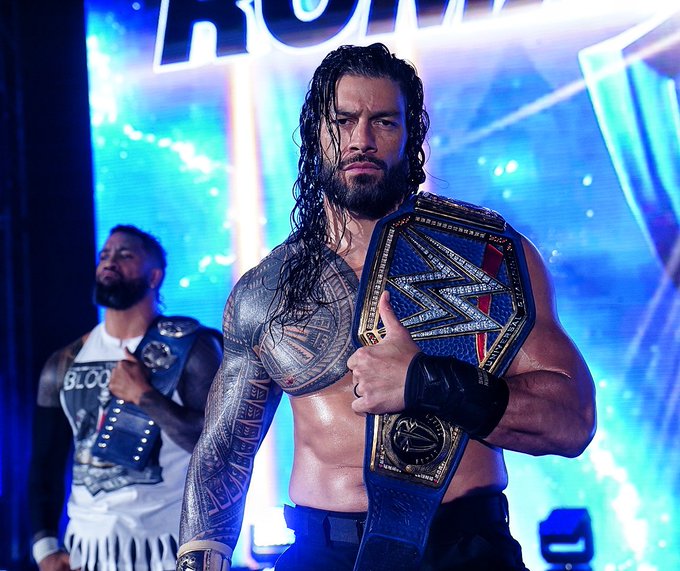 Recently, WWE Universal Champion Roman Reigns took a massive dig at CM Punk and the entire AEW roster. The Tribal Chief said that Punk got ‘whooped’ in the UFC. Reigns also said he’d throw Punk, and the entire AEW locker room, out of the club:

“Then also he got whooped in the UFC. I don’t think anybody really believes someone 200 pounds soaking wet with no explosive bone in their body could ever really do anything to me. I’m 6’3”, 265 pounds, a legitimate athlete who can throw some weight around and has been on the gridiron at the highest level. D1. All ACC. I probably would’ve maintained in the NFL if my health issues didn’t happen when I was 22 years old. So, I mean, when it comes down to it, I’ll throw him and pretty much the rest of that roster out the club no problem. They’re just little brothers, you know?”

Reigns have often downplayed the idea of seeing CM Punk moving the needle in WWE. Though The Straight Edge Superstar didn’t make any comments over that, stars like Don Callis and Junior Dos Santos tweeted replies to the Tribal Chief.

What do you make of WWE star Roman Reigns’ statement? Sound off in the comments section below.