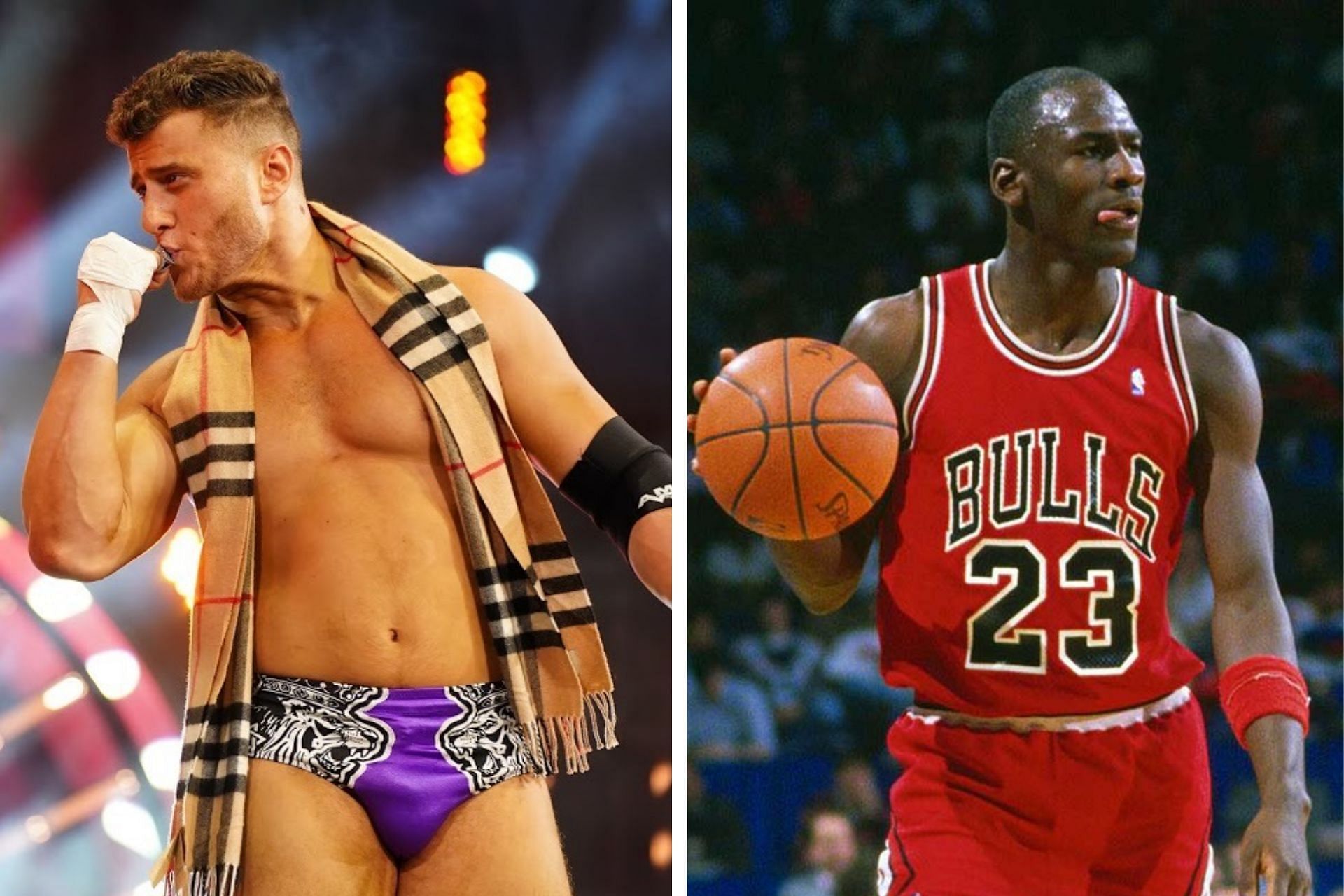 MJF has become a huge star in AEW in a short span of time. The Salt of the Earth believes he has a chance to be on Michael Jordan’s level after winning the Dynamite Diamond Ring for the third year running on the upcoming episode of AEW Dynamite.

The Dynamite Diamond Ring winner is determined after the final two survivors in the Battle Royale square off in a standard wrestling match. MJF defeated Hangman Page in 2019 and Orange Cassidy in 2020 to remain the only winner of the ring so far.

In an interview with News 12, the former MLW star stated that after he wins the Dynamite Diamond Ring for the third time, he’ll be on the level of Michael Jordan and others who won big titles three consecutive times.

“The fact that it fell into the cards, the fact that it just happened like this, you can feel the magic in the air Dan and Curt, you can feel it, it’s palpable. I can taste it, it’s on the tip of my tongue. I couldn’t have asked for a better match up in my hometown. I’m going to be able to single-handedly defeat 11 other competitors and then I will move on to a singles match the following week to then become a three time Dynamite Diamond Ring champion. There’s only a handful of professional athletes who can claim to have won the big kahuna three years in a row. I’m going to now be among people like Michael Jordan which to me, it fits,” MJF said.

“I don’t have to wrestle every single week to make people feel that way to get people excited about me. I’m an attraction. 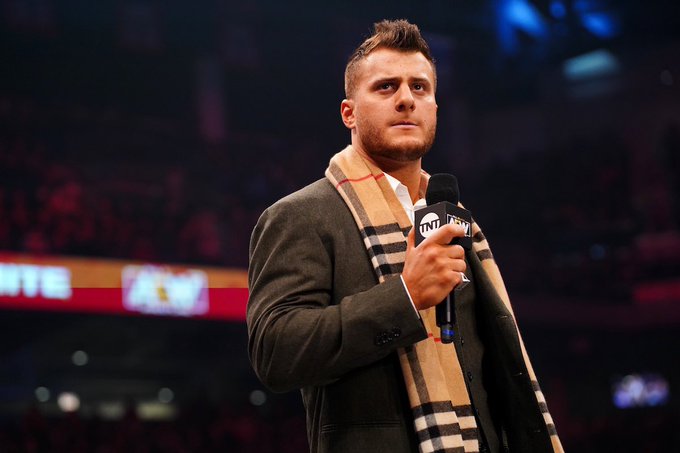 “I don’t have to wrestle every single week to make people feel that way to get people excited about me. I’m an attraction.

MJF’s sporadic in-ring appearances make him feel special, and the leader of The Pinnacle alluded to that when he called himself an attraction like Andre The Giant.

“There’s a reason that when my music hits, I get one of the loudest reactions, positive or negative, in all of wrestling,” MJF continued. “I don’t have to wrestle every single week to make people feel that way to get people excited about me. I’m an attraction. I’m Andre The Giant.” (h/t: Fightful)

MJF will return to his hometown at the UBS Arena for AEW Dynamite and it will be interesting to see how the crowd responds to him.

If you’re using quotes from this article, please give a H/T to Sportskeeda wrestling.