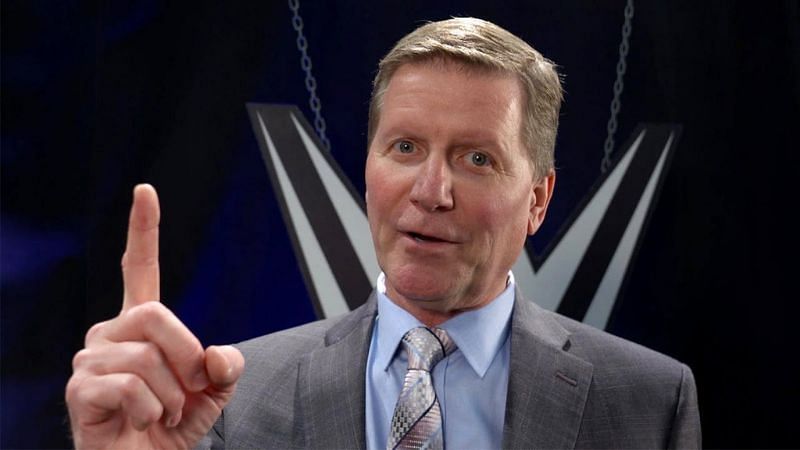 Former WCW star Buff Bagwell once told John Laurinaitis that he was willing to wrestle for free to prove himself to WWE.

Bagwell joined WWE after Vince McMahon purchased WCW in 2001. The five-time WCW World Tag Team Champion only competed in one televised WWE match before the company released him.

Speaking on the Cheap Heat Productions Podcast, Bagwell confirmed that he once spoke to WWE’s Head of Talent Relations about possibly returning.

Laurinaitis, who is responsible for hiring and firing WWE Superstars, decided not to take Bagwell up on the offer.

July 2nd 2001,RAW. For the first time ever a WCW match was the main event of RAW. Booker T Vs Buff Bagwell. #WWE 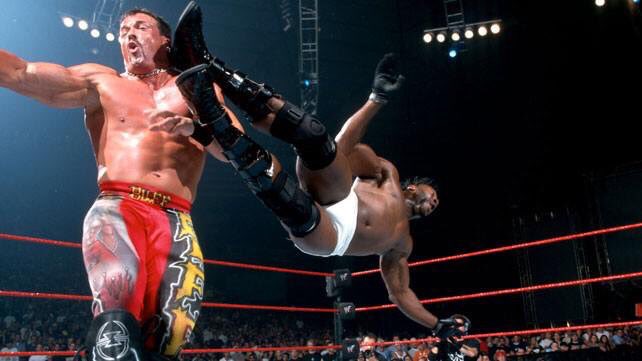 July 2nd 2001,RAW. For the first time ever a WCW match was the main event of RAW. Booker T Vs Buff Bagwell. #WWE https://t.co/NwBO0d7Qkq

Buff Bagwell’s only match on WWE television came in a losing effort against Booker T on the July 2, 2001 episode of RAW. The match, which had WCW branding, WCW commentators and a WCW ring announcer, was widely booed by WWE fans.

Bagwell received his release from WWE a week after his match against Booker T. Over two decades later, the 51-year-old plans to explain the circumstances surrounding his departure in an upcoming interview with Conrad Thompson:

“I wanna tell the whole story too again and get it straight because it’s never been really straightened out on what Jim Ross said, how he said it, why he said it,” Bagwell added. “It’s still wide open on really not clearing it up, and he [Conrad Thompson] is really blown away on why did I not get a second chance.”

Former WWE executive Jim Ross was the person who informed Bagwell of his release in 2001. According to Ross, Vince McMahon did not think the ex-WCW star could make money for him in WWE.