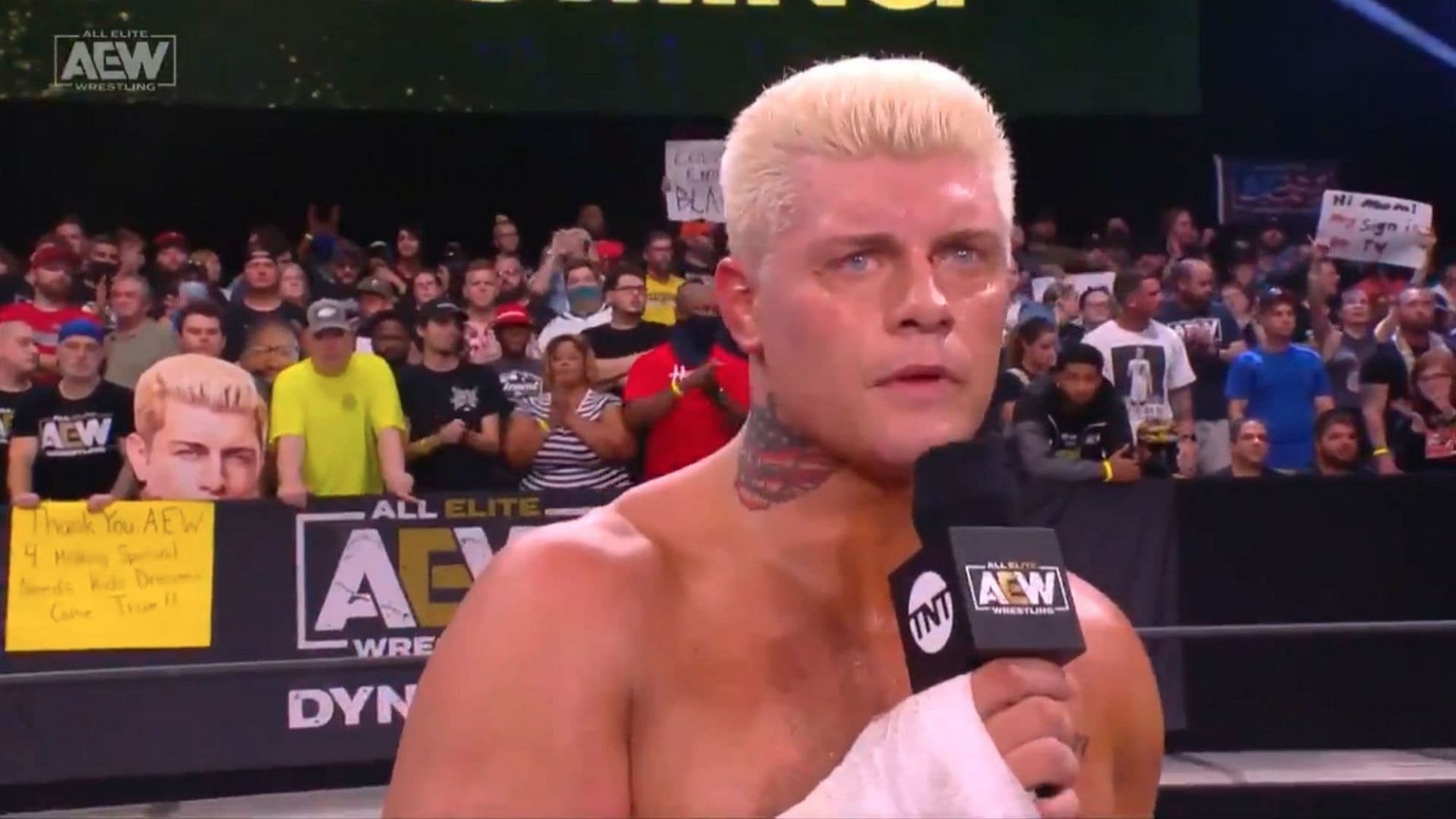 On the latest edition of Sportskeeda Wrestling’s Smack Talk, Dutch Mantell gave his take on AEW fans booing Cody Rhodes in recent weeks, especially during the Dynamite main event, where a fan threw Cody’s weight belt back in the ring.

Mantell said that if he was Cody Rhodes, he would be really happy with the way fans were reacting to him. He added that The American Nightmare could now easily become one of the most hated heels in All Elite Wrestling by turning on a fan favorite:

The wrestling legend also had a lot of praise for the Rampage main event between Eddie Kingston and Daniel Garcia. Mantell loved Kingston’s storytelling during the match and how he kept selling his knee.

“I liked Eddie hurting his knee, so that slowed him down, he’s telling a story… he’s fighting and he’s fighting through an injury and everybody got that – that his knee is hurt so he may not be able to do what he normally does. It was good for what it was. It was a believable performance. That’s Kingston’s forte. I don’t thin he’d every say that he’s a great wrestler but he’s say I’m a hell of a fighter. They had a good match, they really did. [Daniel Garcia] is very good,” said Dutch Mantell.

Eddie Kingston was attacked by 2point0 after the match, leading to Chris Jericho running down the ring from the commentary table to make the save.