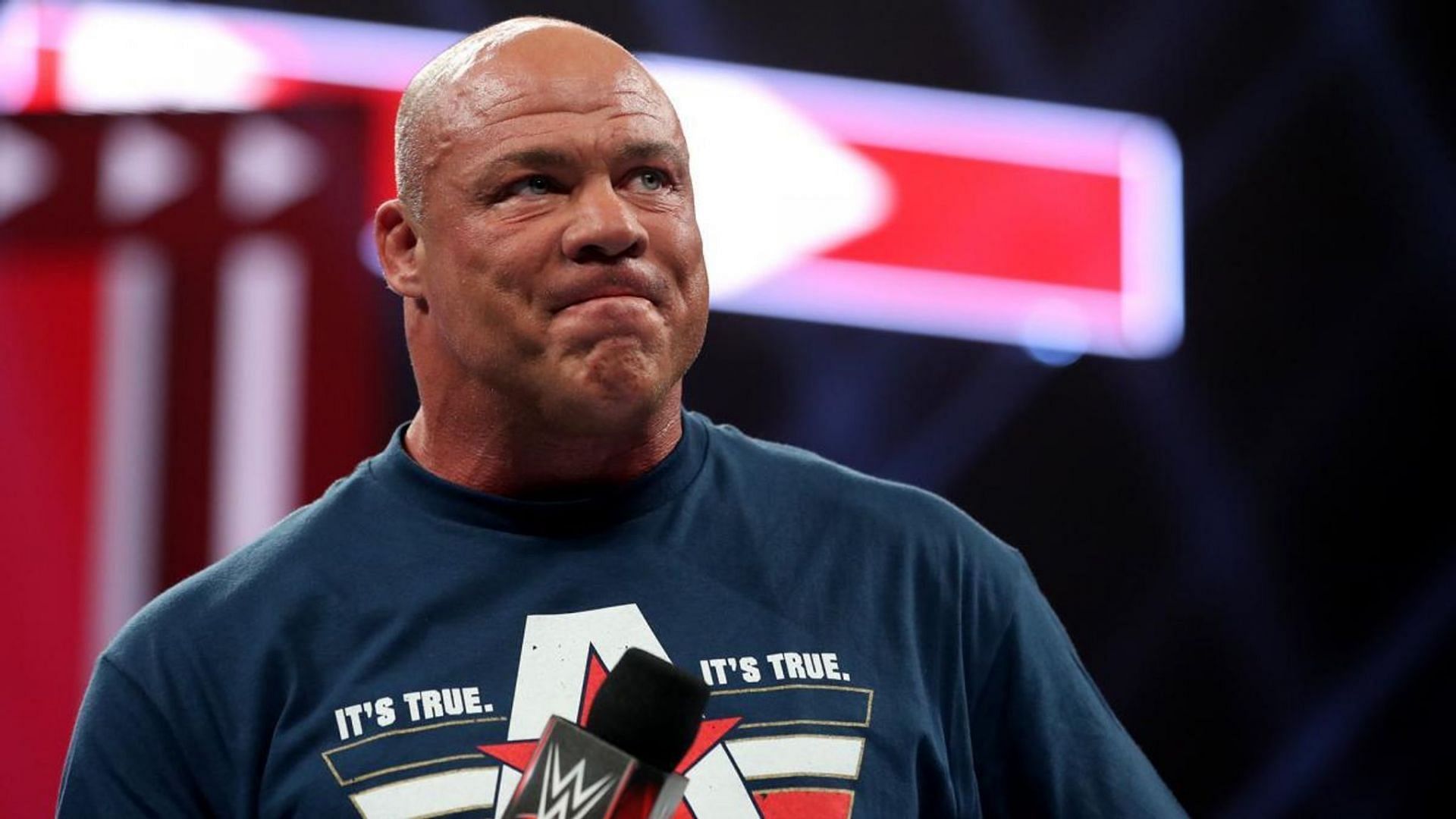 “If I didn’t leave, I might have been dead by now” – Kurt Angle reveals why he decided to leave WWE for TNA

Kurt Angle has opened up about his initial departure from WWE. He said if he hadn’t left the company, he might not have been around today.

The Olympic Gold Medalist was a major star in WWE during the Ruthless Aggression Era. In 2006, he parted ways with the wrestling juggernaut and went on to sign with IMPACT Wrestling (TNA).

Speaking to Chris Jericho on his Talk is Jericho podcast, the WWE Hall of Famer said he didn’t want to leave, but had he chosen to stay, there could’ve been serious consequences.

“I wasn’t happy in WWE,” said Kurt Angle. “After I did all the comedy stuff and I became the serious, Mr., you know, The Wrestling Machine, I was getting injured a lot, I was spending a lot of time on the road, wasn’t getting much time off, I had a pain killer problem that I had to kick, a lot of stuff going on. My marriage was in shambles, just a lot of personal issues and I was very bitter and I treated the company very bitterly too.”

“But don’t get me wrong, they weren’t listening and that was the problem I had,” he added. “I was getting injured all the time, I had a pain killer addiction and nobody wanted to do anything for me and I had to do something for myself and what I did was I left the company in 2006 and decided I was gonna start new somewhere else. I didn’t wanna go. I loved the WWE but I really didn’t have a choice. I really believe if I didn’t leave, I might have been dead by now and I didn’t want that to happen.” (H/T POST Wrestling)

Olympic gold medalist @RealKurtAngle was onboard the @jericho_cruise and participated in a live @TalkIsJericho! He’d tell @IAmJericho all about leaving WWE for TNA, deciding to retire from the ring, and not getting the final match he wanted. webisjericho.com/talk-is-jerich…
5:02 AM · Nov 24, 2021
74
8

Olympic gold medalist @RealKurtAngle was onboard the @jericho_cruise and participated in a live @TalkIsJericho! He’d tell @IAmJericho all about leaving WWE for TNA, deciding to retire from the ring, and not getting the final match he wanted. webisjericho.com/talk-is-jerich…

Kurt Angle is the first Olympic Gold Medalist to ever compete in WWE. He has had a successful career in the company, winning multiple championships and battling top names in the industry.

After he successfully won the gold medal with a ‘broken freakin neck,’ Kurt Angle said he became depressed as he didn’t know what to do next.

“I worked really hard,” said Angle. “I trained my b*tt off from day one, from when I was seven years old, all I cared and dreamed about was winning a gold medal. That’s all I wanted to do. It’s so crazy because when I actually won the Olympic gold medal, I woke up the next day, I was depressed. I was like, ‘What the hell am I gonna do now?’ Because I had never planned for anything after the Olympics. I went through a major depression and what pulled me out of the depression was going to the WWE.”

Show them what you’re made of, @RealKurtAngle. #RAW #WrestleMania 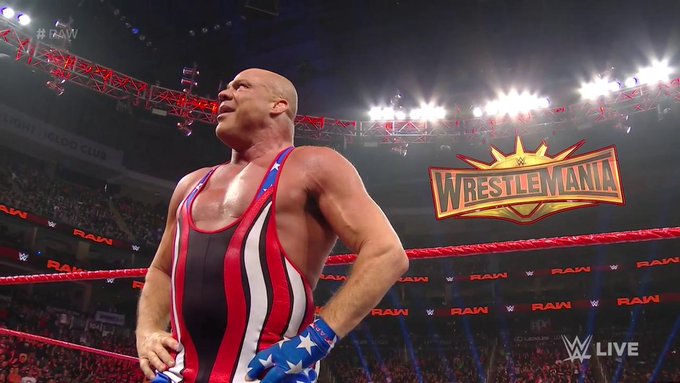 Show them what you’re made of, @RealKurtAngle. #RAW #WrestleMania https://t.co/crqESvAwDc

Kurt Angle had his last match at WrestleMania 35 where he squared off against Happy Corbin. The latter defeated Angle to emerge victorious.