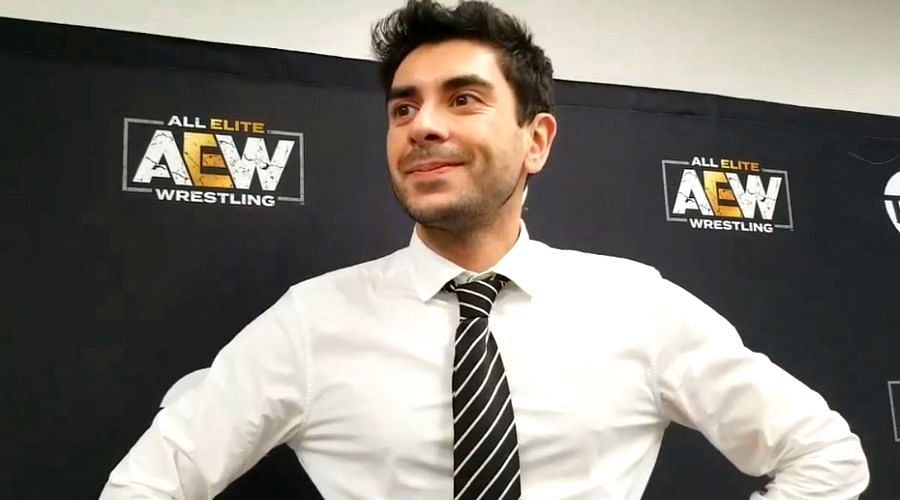 Ric Flair is keen on working with Tony Khan and AEW, if the opportunity presents itself.

The Nature Boy was released by WWE a few months ago. Owing to his affiliation to Andrade El Idolo, who’s in AEW right now, many people expected the 16-time world champion to sign with Tony Khan’s promotion. However, the ‘Plane Ride from Hell’ documentary led to a lot of backlash and the company held back from signing the WWE Hall of Famer. Ric Flair would love to work for Tony Khan and AEW if an offer were to come along.

I Have A Reputation To Uphold! WOOOOO! https://t.co/XmX4uxuu3x

“No, there are no discussions [with AEW] at all. I mean, I told Vince McMahon, and my word is pretty much my bond, unless they do something really stupid to me that I would never ever go to work for the competition. Now, they’ve done some really stupid stuff. So that door is open. But I’m certainly not — I haven’t. I have not talked to Tony, I haven’t heard a word from them. I watch all the shows, appreciate the athletes, and the people that are involved in it. But I am not actively in discussion with anybody. But I will never — yes, I would go to work for Tony Khan. God, I will never go back to WWE,” Ric Flair said. (h/t: Fightful Select)

Ric Flair trusts AEW and Tony Khan with his legacy

Speaking Of Legacies, @WWE Has Decided To Erase Mine. That’s All Good, However, These Two Belts Are My Legacy, And I’d Like Them Returned! I’ve Asked Twice, Apparently Falling On Deaf Ears! I’m Assuming That Next Week On @FlairUncensored I’ll Have To Explain In Detail! WOOOOO! 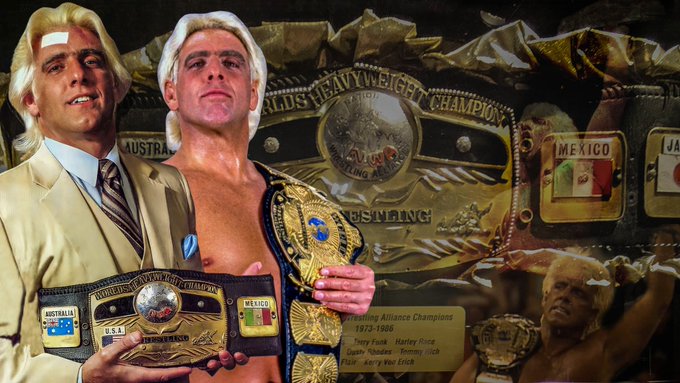 Speaking Of Legacies, @WWE Has Decided To Erase Mine. That’s All Good, However, These Two Belts Are My Legacy, And I’d Like Them Returned! I’ve Asked Twice, Apparently Falling On Deaf Ears! I’m Assuming That Next Week On @FlairUncensored I’ll Have To Explain In Detail! WOOOOO! https://t.co/5ZgyjmdjE6

Ric Flair went on to say that he would never go back to WWE and would trust Tony Khan to make a package in his honor.

“Absolutely never [will he go back to work for WWE.] I’m 72, I could be dead tomorrow. The last thing I want is for them to make a package on me ever. I’ll leave all of that to Tony Khan,” Ric Flair added.

Ric Flair is one of the all-time greats but he has displayed a slightly confrontational side of himself recently. He’s had altercations with Becky Lynch and questioned the impact of CM Punk and Bryan Danielson on AEW. As of now, it looks like he’ll be working on his new podcast.

Do you want to see Nature Boy Ric Flair sign with All Elite Wrestling? Do you think is would be a good move on Tony Khan’s part? Share your thoughts in the comments section below.