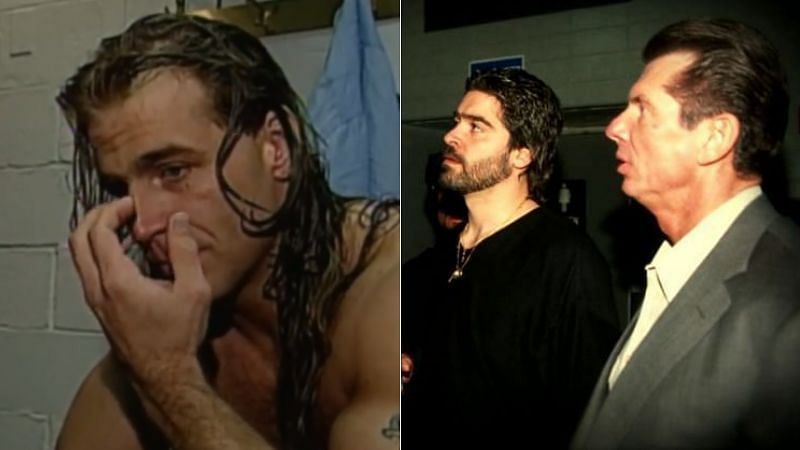 Vince Russo wishes WWE could have found another way to have Bret Hart lose the WWE Championship at Survivor Series 1997.

WWE Chairman Vince McMahon booked Shawn Michaels to win the match without WCW-bound Hart knowing. Russo, a WWE writer at the time, pitched the idea to McMahon a few days before the event due to Hart’s refusal to lose the match.

On reflection, Russo told Sportskeeda Wrestling’s Dr. Chris Featherstone that the Montreal Screwjob did not work out well for anyone:

Watch the video above to hear more from Vince Russo about Bret Hart vs. Shawn Michaels, the emergence of Vince McMahon’s on-screen character, and more. 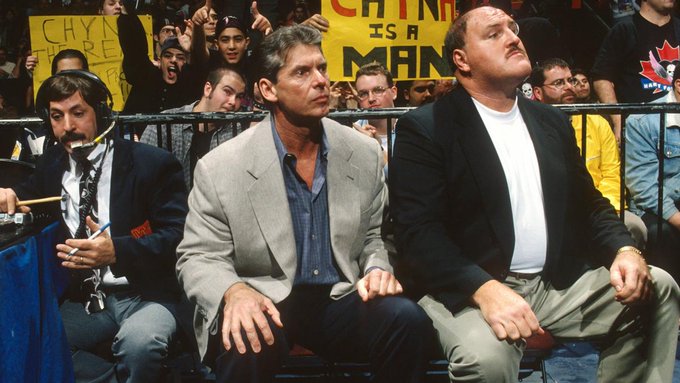 Having previously worked as a commentator, Vince McMahon became the evil Mr. McMahon character due to the real-life role he played in the Montreal Screwjob.

Vince Russo also commented on how the controversial incident inadvertently turned McMahon into one of WWE’s greatest-ever bad guys:

“That’s what I’m saying, bro. [People claiming] ‘They were trying to sweep this under the rug.’ And I’m like… nothing like this is ever gonna happen again, I guarantee you. But you are 100 percent correct [Montreal Screwjob indirectly created the Mr. McMahon character],” he said.