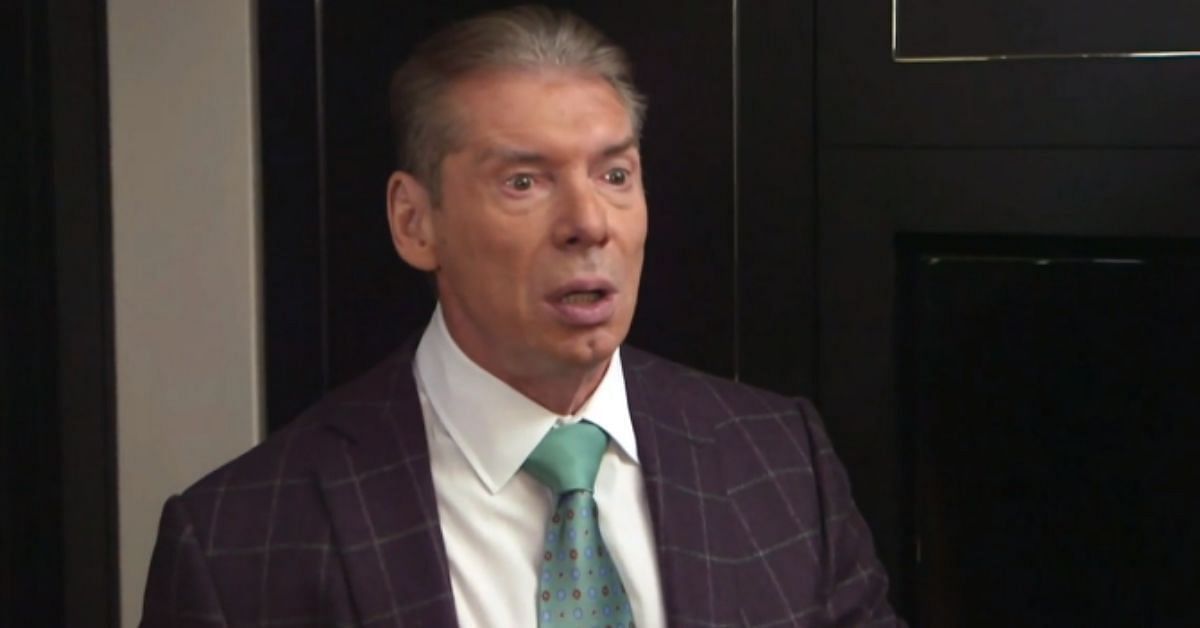 WWE Hall of Famer Bully Ray has recounted a story that happened between him and Vince McMahon, which resulted in him giving a warning to the WWE Chairman.

Bully Ray, known as Bubba Ray in WWE, had a long and successful run in the company, helping change the landscape of tag team wrestling in WWE in the late 90s and early 2000s. He and his tag team partner, Devon, were inducted into the WWE Hall of Fame in 2018.

In a recent Vince McMahon special on Busted Open Radio, Bully Ray said that he has a great relationship with the WWE Chairman. The WWE Hall of Famer believes McMahon doesn’t want wrestlers to fear him and narrated a backstage incident, which he feels, earned McMahon’s respect.

“He’s actually tried to play a couple of practical jokes on me also. And I got right in his face. I mean, one of the ones that I remember vividly is he came up behind me at about four or five in the afternoon, while all the guys are in the arena. They’re at the ring or talking or whatever it is. And he waist locks me from behind. And he’s trying to like kind of take me down.

“I completely no sold it. And when he let go, I turned around and I looked at him and I said, ‘if you ever do that again, I will embarrass you in front of your whole f**king locker room.’ And he just went (deep laughing),” said Bully Ray. (H/T WrestlingNews)

Bully Ray thinks McMahon liked those that stood up for themselves and established a relationship with him.

Although he has a good relationship with the WWE Chairman, Bully Ray revealed earlier this year why he could never work as a producer under McMahon.

“I have to let people know it’s a very difficult job being a part of WWE creative because answering to Vince can be very difficult at times,” said Ray.

He believes McMahon’s vision of pro wrestling is completely different to his, which is why he won’t take up a backstage role in WWE, unlike his tag team partner Devon.